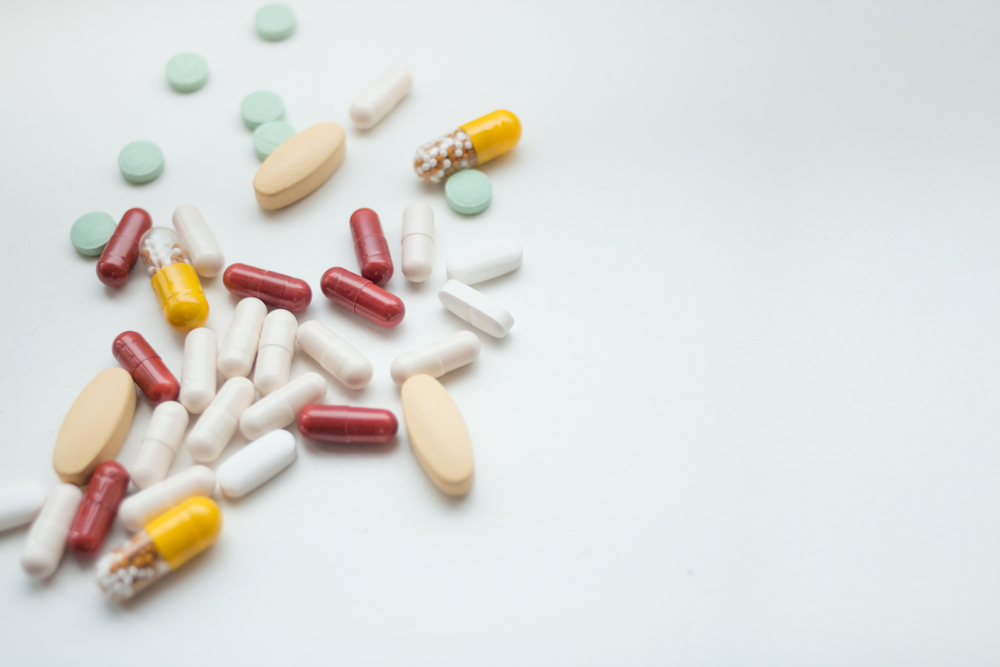 The number of privately insured U.S. women ages 15-44 years who filled a prescription for a medicine to treat attention-deficit/hyperactivity disorder (ADHD) increased 344 percent between 2003 and 2015, according to a report in CDC’s Morbidity and Mortality Weekly Report (MMWR).

Even higher increases were reported for women in their late 20s and early 30s. For those ages 25-29 years, the number of women who filled a prescription for an ADHD medicine increased by 700 percent. The second largest increase was among women ages 30-34: a 560 percent increase.

Little information is available about the safety of taking ADHD medicine during pregnancy. More research is needed so women with ADHD and their health care providers can weigh the risks and benefits of ADHD treatment options during pregnancy.

“Half of all pregnancies in the United States are unplanned, and women may be taking prescription medicine early in pregnancy before they know they are pregnant,” said Coleen Boyle, Ph.D., M.S.Hyg., director, CDC’s National Center on Birth Defects and Developmental Disabilities. “Early pregnancy is a critical time for the developing baby. We need to better understand the safest ways to treat ADHD before and during pregnancy.”

Use of ADHD Medications in Women of Reproductive Age

For each year from 2003 through 2015, researchers examined private insurance claims for 2.3 million to 6.8 million women ages 15-44 (the median sample size was 4.6 million women per year) to see how many women filled ADHD medicine prescriptions from outpatient pharmacies. All of the women had private health insurance with prescription drug coverage.

The main findings among these privately insured woman of reproductive age:

“If a woman is pregnant or thinking about becoming pregnant, she should talk to her healthcare provider about all medicines she is taking. Pregnant women should also talk to their doctor before stopping or starting any medicine,” Dr. Boyle said.

Medication Use in Pregnancy

CDC’s National Center on Birth Defects and Developmental Disabilities is working to improve the health of women and babies through its Treating for Two: Safer Medication Use in Pregnancy initiative. Treating for Two works to understand trends in medicine use among pregnant women and women of reproductive age, and to offer women and healthcare providers information about the safety or risk of using specific medicines during pregnancy. This information helps women and their doctors make informed decisions about treating health conditions during pregnancy.