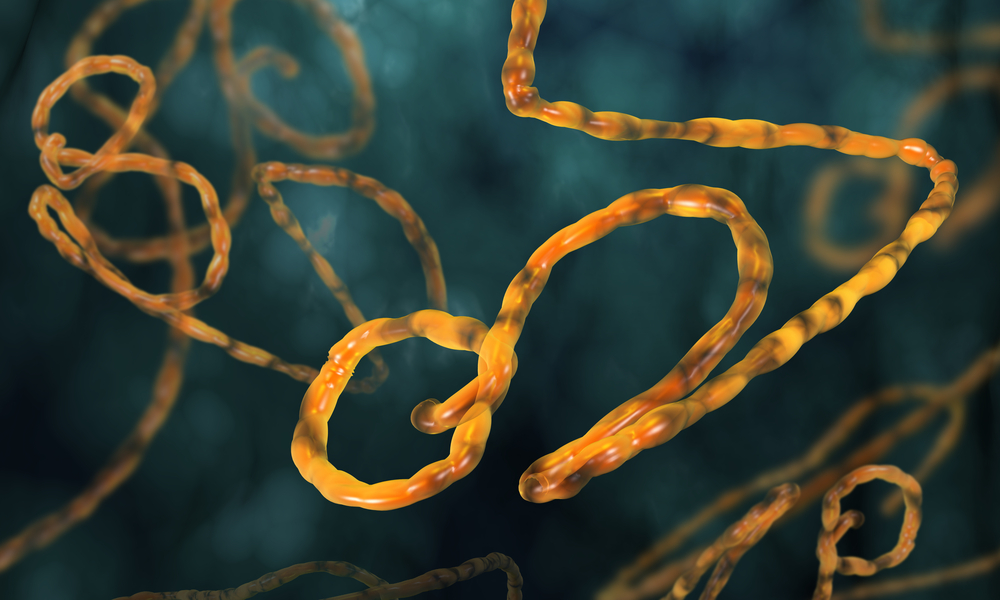 Experts at St George’s, University of London, have reported that an Ebola vaccine is safe for children as well as adults and produces an immune response.

The worst Ebola virus disease outbreak in history ended in 2016 after infecting 28,600 people and killing about 11,300 worldwide.

The outbreak led to urgent action by medical experts across the world to combat this devastating disease; including the setting up of trials of vaccines to stop the disease taking hold.

This global commitment to develop a vaccine against the disease suggested eight options, out of a starting pool of 15 candidates, should be evaluated in clinical trials worldwide by the end of 2015.

Professor Sanjeev Krishna, of St George’s University of London’s Institute for Infection and Immunity, said: “An unprecedented Ebola outbreak showed how it is possible for academics, non-governmental organisations, industry and funders to work effectively together very quickly in times of medical crisis. The results of the trial show how a vaccine could best be used to tackle this terrible disease effectively.

“We need a system of specialists, medical experts and organisers that maintains vigilance against outbreak diseases like Ebola.

“We should continue to improve ways to make, evaluate and deliver vaccines when they are needed, often in parts of the world lacking in infrastructure for diagnosing infections and providing treatments.”

He explained that considering the persistent replication of the vaccine which is called rVSV-ΔGP-ZEBOV in children and adolescents, further studies investigating lower doses in this population are warranted.

The vaccine contains a non-infectious portion of a gene from the Zaire Ebola virus. The St George’s researchers worked with colleagues on a vaccine trial in Gabon.

In addition, lower vaccine doses should be considered when boosting individuals with pre-existing antibodies to Ebolavirus glycoprotein, a finding that has emerged after the vaccine was tested in a country that has experienced Ebolavirus outbreaks in the past.

The vaccine was one of two being examined as a ‘candidate’ option by the World Health Organisation to identify urgently a vaccine to combat the Ebola virus outbreak in West Africa.

The clinical trial was led by colleagues at University of Tübingen in Germany, coordinated by Professor Peter Kremsner with their partner institute CERMEL in Lambaréné, Gabon.

Professor Krishna was among a consortium of experts called VEBCON convened by the WHO in August 2014 in Geneva to discuss solutions and strategies for combatting the EVD crisis.

He acted as a scientific advisor to the new studies in Gabon, He is also affiliated with the Institute of Tropical Medicine in Tübingen and has carried out collaborative work for many years in Lambaréné.