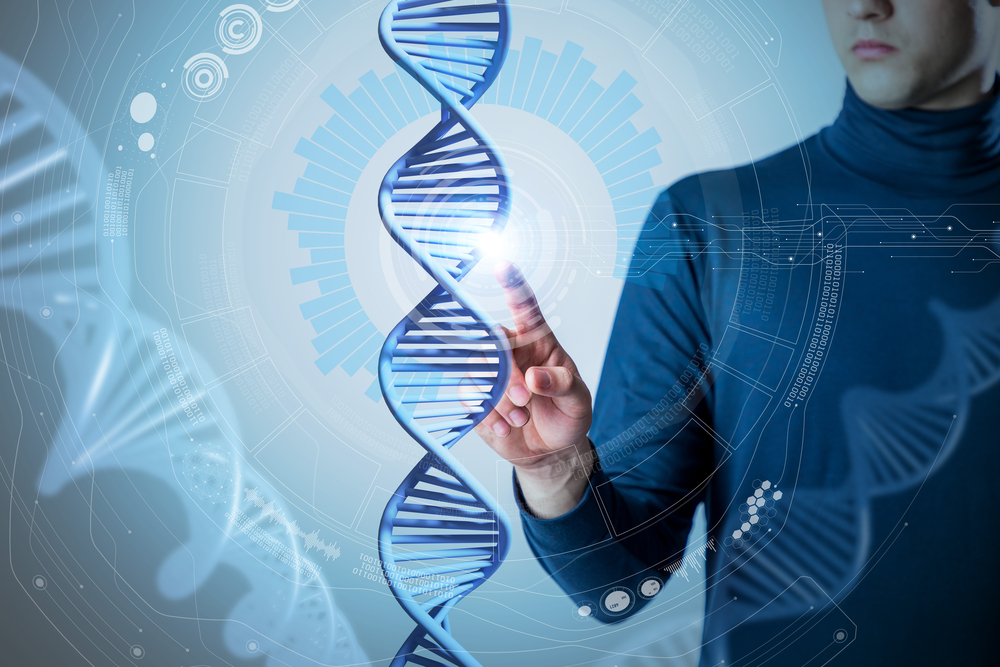 Xenotransplantation is the process of grafting or transplanting organs or tissues to humans from other species, and it holds vast potential for filling the tremendous medical need for healthy organs for transplantation. In the U.S., more than 118,000 people are in need of an organ transplant and 22 people die every day because an organ is not available, according the U.S. Health Resources and Services Administration.

“While some challenges remain, our founding team confidently aspires to create a world where patients don’t have to die waiting for an organ transplant,” said Luhan Yang, Ph.D., Chief Scientific Officer and Co-Founder with Harvard Medical School geneticist George Church, Ph.D. “With this significant investment, we expect to leverage our powerful genome editing platform to create a pathway toward developing and delivering a safe and effective xenotransplantation solution for patients in need. We hope to see xenotransplantation recognized as a viable resource in the medical community as soon as possible.”

To accomplish this goal, eGenesis is harnessing its CRISPR-based technology platform to deliver safe and effective human transplantable cells, tissues and organs, which are grown in pigs. The eGenesis approach is still in its early stages, but includes genomic engineering of pig cells, organ maturation and finally, successful organ transplantation.

Concurrent with the financing, Biomatic’s Dr. Boris Nikolic and ARCH’s Dr. Steven Gillis joined Dr. Luhan Yang on the board of directors, and biotech industry veteran Daniel Lynch was added as Executive Chairman. Mr. Lynch brings more than 25 years of experience serving in management positions in the biotechnology and pharmaceutical industries, including as Chief Executive Officer of ImClone Systems and as Executive Chairman of Avila Therapeutics and Stromedix Inc. Mr. Lynch currently serves on the board of directors of a number of biotech companies, including bluebird bio.

“I am truly delighted to join the eGenesis team; the work the company is doing is groundbreaking and has the potential to make a significant difference in the lives of so many people waiting for organ transplants,” said Mr. Lynch. “I am confident that eGenesis will change the course of gene editing and transplant medicine and I’m proud to be working with the team that can make it happen.”

“eGenesis brings together the most advanced genetic science with a world-leading team of scientists to fulfill an urgent medical need,” said Boris Nikolic, M.D., Managing Director of Biomatics Capital. “The concept of xenotransplantation has been explored for decades as a potential answer to the scarcity of human organs and tissue. Now, with the breakthrough engineering and technology of eGenesis, it is on track to become a reality.”