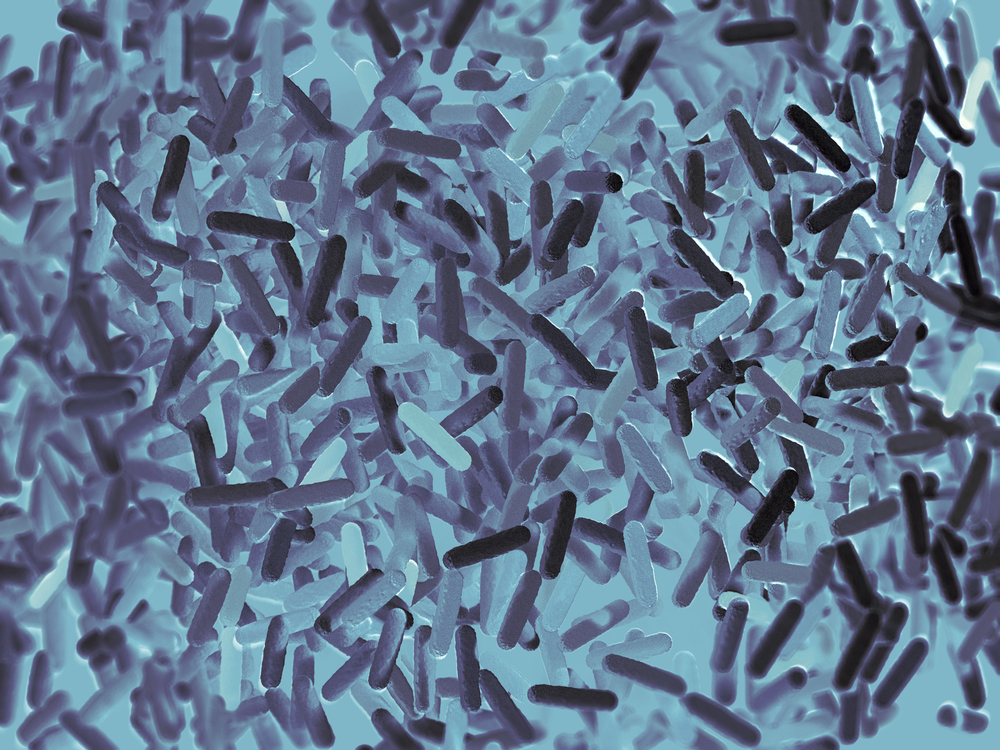 Eligo Bioscience, the French microbiome company developing drugs to prevent and treat bacteria-associated diseases, has secured a $20 million Series A round of financing from Khosla Ventures and Seventure Partners, including a $2 million award from the Worldwide Innovation Challenge. This comes just months after Eligo was selected as one of the 30 Most Innovative Companies in 2017 by the World Economic Forum. This funding will enable Eligo to strengthen its biotherapeutic platform, begin clinical trials for its lead indication and extensively grow its international team of scientists, engineers, and executives.

A growing body of research shows that the microbiome, made up of the ten trillion bacteria residing within and on the human body, sits “at the interface of health and disease.”  While some of these bacteria are critical to overall health, others are strongly associated with serious conditions such as as inflammatory bowel disease (IBD), colorectal cancer, type 2 diabetes and neurodegenerative diseases.

Although microbiome health will be a future cornerstone of personalized and precision medicine, there are currently no ways to selectively intervene on the microbiome. Prebiotics and probiotics, designed to strengthen or restore a healthy microbiome and encourage the growth of “good” bacteria, have variable impact. Antibiotics, on the other hand, kill bacteria too indiscriminately, often affecting both the disease-causing bacteria and the healthy microflora. Antibiotics also often have serious short-term side-effects, and, in the long term, they are directly contributing to the rise of antibiotic-resistant infections and the emergence of superbugs. The World Health Organization predicts that infections from antibiotic-resistant bacteria will be a leading cause of mortality by 2050.

To confront these challenges, Eligo is developing the world’s first programmable biotherapeutics platform, specifically designed to treat bacteria-related diseases at their source and improve overall microbiome health. This new generation of drugs, eligobiotics, are essentially biological nanobots, built of DNA and protein, that deliver a customized therapeutic payload to specific types of bacteria. Upon finding their target, these nanobots can either kill the bacteria or transiently turn them into drug producers depending on the payload they carry.

“Antibiotics are weapons of mass destruction: extremely powerful but imprecise. With eligobiotics, we can precisely intervene on the microbiome – targeting specific bacteria for interventions of our choice. By engineering the microbiome itself with sniper-like precision, we can address the cause, not just the symptoms, of bacteria-associated diseases,” said Eligo CEO Dr. Xavier Duportet.

The first application of the eligobiotics platform is targeting specific diseases by delivering a CRISPR-Cas payload into gut microbiome to selectively kill pathogenic bacteria. Once inside the bacteria, the CRISPR system first scans the bacterial DNA for the culprit gene. If the sequence is detected, the CRISPR system cuts the DNA beyond repair, killing the bacteria almost instantly. This selective process ensures the removal of the pathogenic bacteria while leaving the rest of the microbiome intact, allowing the rest of the flora to reestablish a healthy balance.  But CRISPR is the just the first part of the story. Indeed, the modularity of Eligo’s platform also enables the delivery of other payloads into the microbiome to modulate immune responses, drug metabolism or create transient drug production directly from within the gut, opening a wide range of applications.

“Xavier and the Eligo team have managed to use the tools of synthetic biology to create an elegant solution to an unbelievably complex problem: how to target, with extreme precision, the root causes of microbiome-associated diseases,” said Khosla Ventures partner Samir Kaul. “We’re proud to lead this investment in Eligo Bioscience, a shining example of an innovative startup using the tools of synthetic biology to tackle the world’s most pressing problems.”

“Launching our microbiome fund has quickly given us an eagle’s eye view into this space and into the companies at its core,” said Seventure Partners CEO Isabelle de Cremoux. “The Eligo team stands out as a leader and pioneer in this space, and we are proud to support them at this exciting point in their timeline.”