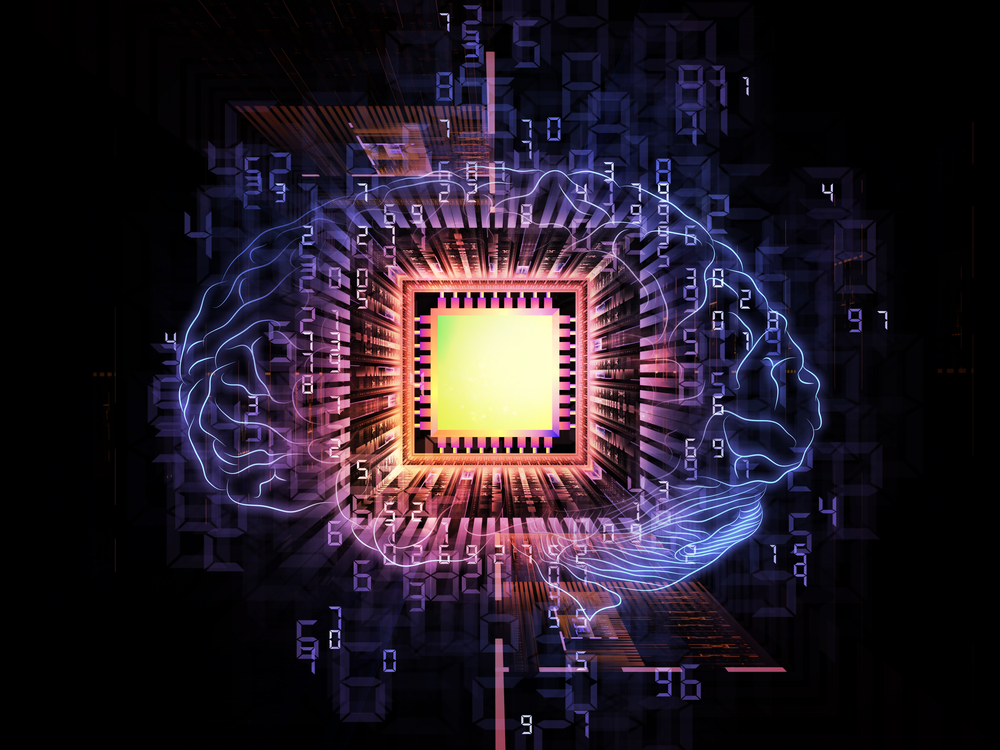 The company plans to develop brain implants that can treat neural disorders and may one day be powerful enough to put humanity on a more even footing with future superintelligent computers, according to a Wall Street Journal report citing unnamed sources.

Musk has long worried about the threat artificial intelligence might pose to the human race. In a tweet Tuesday, he gave few details beyond confirming Neuralink's name and tersely noting the "existential risk" in not pursuing this work.

Musk founded the space exploration company SpaceX and co-founded the electric car company Tesla , among other ventures. He is also one of the sponsors of Open A.I., a nonprofit artificial intelligence research company.