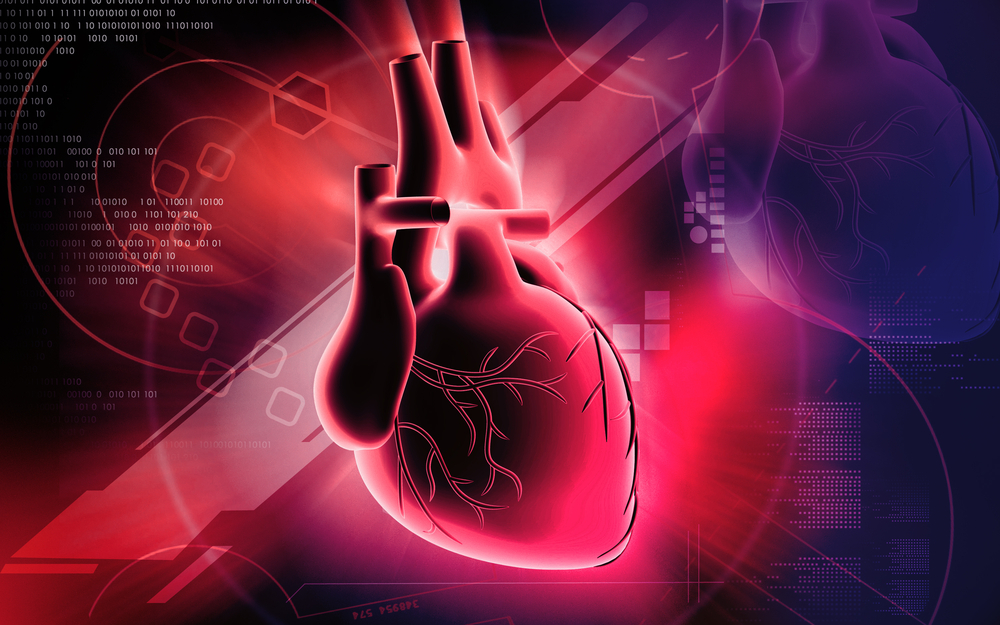 Imagine a world with fewer fatalities from heart disease—the leading cause of death worldwide, according to the World Health Organization.

“The heart cannot regenerate following injury or disease, it simply does not have that capacity,” said Adam Feinberg, Ph.D., an associate professor of materials science, engineering, and biomedical engineering at Carnegie Mellon University, in an interview with R&D Magazine. “Engineering new human heart muscle has the potential to one day repair or ultimately replace a damaged heart.”

Feinberg and his Regenerative Biomaterials and Therapeutics Group at Carnegie Mellon are working on several new techniques for 3D bioprinting, including printing proteins such as fibronectin, laminin and collagen to form the heart’s extracellular matrix (ECM), a nanofiber network of proteins and other molecules that mechanically integrates cells into tissues and acts as an insoluble signaling network.

Recent work demonstrated  decellularized ECM’s from different organs can serve as a scaffold to regrow tissues from dissociated cells. Feinberg’s group is hoping to take advantage of this ability, by building the ECM from the bottom-up, just like cells do during embryogenesis or wound healing.

To build an ECM, Feinberg and his team first take images of an embryotic heart, which is the earliest stage of heart development when the heart initially forms itself. Using these images, they create a 3D model and use that to print mimetic structures.

They are also trying to integrate cardiac myocytes, or hard muscle cells, into the tissue constructs as they are being printed.

“If we could 3D print collagen material then we could potentially create scaffolds that don’t have cells, that are actually designed to be implanted without cells, and then kind of recruit cells from within the body to then populate it and do the repair,” said Feinberg. “We are working to print some collagen-based scaffolds that will then regenerate cartilage in vivo, once implanted.”

One challenge of traditional 3D printing is that it is designed to print rigid, hard materials.

However, materials that act as a tissue scaffold, and often embedded cells, are extremely soft and ‘Jell-O-like,’ said Feinberg, and are difficult to print layer-by-layer.

To solve this issue, Feinberg’s lab came up with the FRESH technique (Freeform Reversible Embedding of Suspended Hydrogels), where tissue is printed inside a biocompatible support gel that is gently melted away at body temperature after the printing is complete.

“Our FRESH technique 3D prints soft materials inside a temporary support gel.  The support gel consist of gelatin microparticles that we form into a slurry, kind of like wet sand, hair gel or ketchup,” said Feinberg. “The way we formulate this support gel, the needle of the printer generates enough force that it can actually move through the support gel easily, like moving through a liquid.

“What we extrude out of the needle of the printer stays in place as if it were embedded in a solid material,” he continued. “If you have ever seen hair gel at the store, there are often air bubbles embedded in the hair gel that do not move, but when you squeeze the hair gel bottle hard enough the gel flows easily like a liquid. This is a similar process.”

Feinberg’s team is currently forming a startup company to commercialize the FRESH printing process and sell the support materials. The company should be selling product within the next 12 months, he said.

“What this means is that what you print will begin to change as soon as you finish printing it, because it contains living cells that will modify their environment over time,” he said. “It is this ‘living’ aspect of 3D bioprinting that is a major current research area. How do we control and/or guide this process?  That is what we are currently investigating.”

In such a new field, the testing and regulatory process is not yet defined. There are currently no F.D.A. approved 3D printed tissues that are implanted in humans, so even if a bioprinted organ or part of an organ could be created, the clinical trial and the commercialization processes for such a technology are unknown.

“We are going to have to have some leaders in the field, that are going to bare this experimental and risky push to figure out how to get a product like this to the market,” said Feinberg. “Part of solving this is finding a market need that 3D bioprinting can address so uniquely and with such profound value and performance that it warrants that kind of investment. I don’t think we are there yet, I don’t think we have identified that yet.”

Engineering new human heart muscle via 3D bioprinting would certainly warrant such an investment, but a lot of work is still needed before that becomes a reality. What’s promising, said Feinberg is the speed at which related breakthroughs are occurring.

Multiple disciplines are coming together to solve this challenge, including stem cell science, advanced manufacturing, modeling and simulation, medical imaging, and of course, 3D printing.

“You have a lot of fields converging and all of those areas are getting better and better, said Feinberg. “That is part of the excitement.”

“It’s hard to say how long these things will take. If we were just linearly increasing in capability from where we are today, a 3D printed heart is realistically 30 years away,” he said. “But the technology today is far more than twice as good as it was just a few years ago, so if we continue to accelerate, it is possible that these things will happen much sooner.”