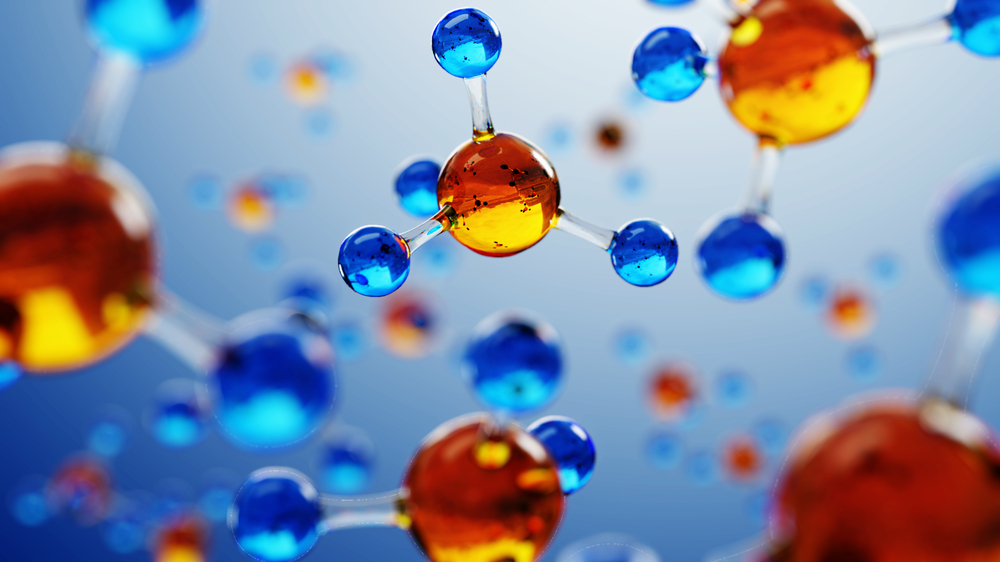 The inability to alter intrinsic piezoelectric behavior in organic polymers hampers their application in flexible, wearable and biocompatible devices, according to researchers at Penn State and North Carolina State University, but now a molecular approach can improve those piezoelectric properties.

“Morphotropic phase boundary (MPB) is an important concept developed a half-century ago in ceramic materials,” said Qing Wang, professor of materials science and engineering. “This concept has never before been realized in organic materials.”

The concept of morphotropic phase boundary refers to significant changes in material properties that occur at the boundary between crystalline structures, and are dependent on a material’s composition.

The piezoelectric effect is a reversible process that occurs in some materials. When the material is physically compressed, an electrical charge is produced, and when an electric current passes through it, mechanical motion results.

The researchers looked at ferroelectric poly(vinylidene fluoride-co-trifluoroethylene) –P(VDF-TrFE) — copolymers and found that tailoring the molecules to specific arrangements around chiral, or asymmetric, centers led to transitions between ordered and disordered structures and created a region within the material where ferroelectric and relaxor properties compete. Relaxors are disorganized materials, while normal ferroelectric materials are ordered. In ferroelectric polymers, an MPB-like effect is induced by the molecular chain conformations that are tailored by chemical compositions.

The simulation work was done at North Carolina State University.

The researchers also used a wide variety of methods to investigate the polymer including nuclear magnetic resonance, x-ray powder diffraction and Fourier-transformed infrared spectroscopy looking at the transition area and boundaries.

“Given flexibility in molecular design and synthesis, this work opens up a new avenue for scalable high-performance piezoelectric polymers,” the researchers report today (Oct. 4) in Nature.