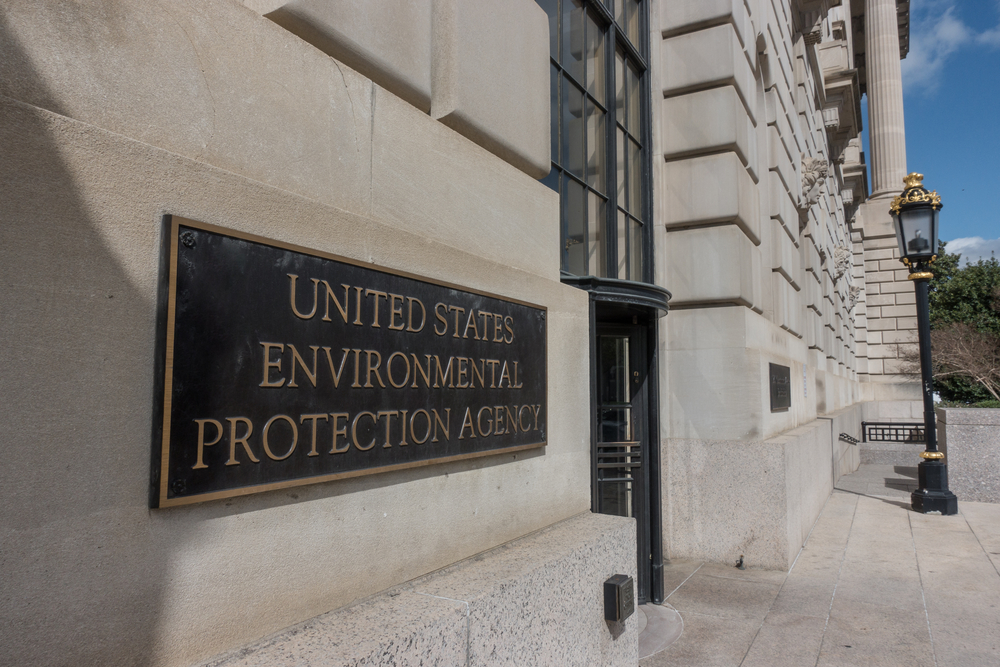 Another Obama era environmental rule has been dismantled.

According to the New York Times, Scott Pruitt, administrator of the U.S. Environmental Protection Agency (EPA), has announced the repeal of the Clean Power Plan, which regulated carbon emissions at power plants.

The Clean Power Plan was signed by former President Barack Obama and went into effect in 2015. The rule regulates greenhouse gas emissions and pushes states to cut back on coal in favor of sources of electricity that produce fewer carbon emissions. This was to be achieved by assuming utilities could improve the efficiency of their coal plants, shift from coal to cleaner natural gas and add more renewable energy to individual states grids.

The plan assumed utilities could decrease emissions at individual plants with outside actions, including replacing coal plants with wind farms elsewhere.

This resulted in court challenges from industrial groups and more than 20 states argued that the EPA can only look at cleanup measures that can be undertaken at the plants themselves.

The move likely means the U.S. cannot fulfil its promises as part of the Paris Climate Accord—which President Donald Trump announced earlier this year the country would be withdrawing from—to reduce emissions that contribute to global warning. The plan was expected to reduce power sector emissions by 32 percent by 2030, relative to 2005.

Pruitt indicated that he will sign the proposal rule repealing the plan on October 10.

A leaked draft of the repeal proposal indicates that the U.S. would save $33 billion by not complying with the regulation.

“Under the interpretation proposed in this notice, the CPP exceeds the EPA’s statutory authority and would be repealed,” the proposal obtained by CNN reads. “The EPA welcomes comment on the legal interpretation addressed in this proposed rulemaking.”