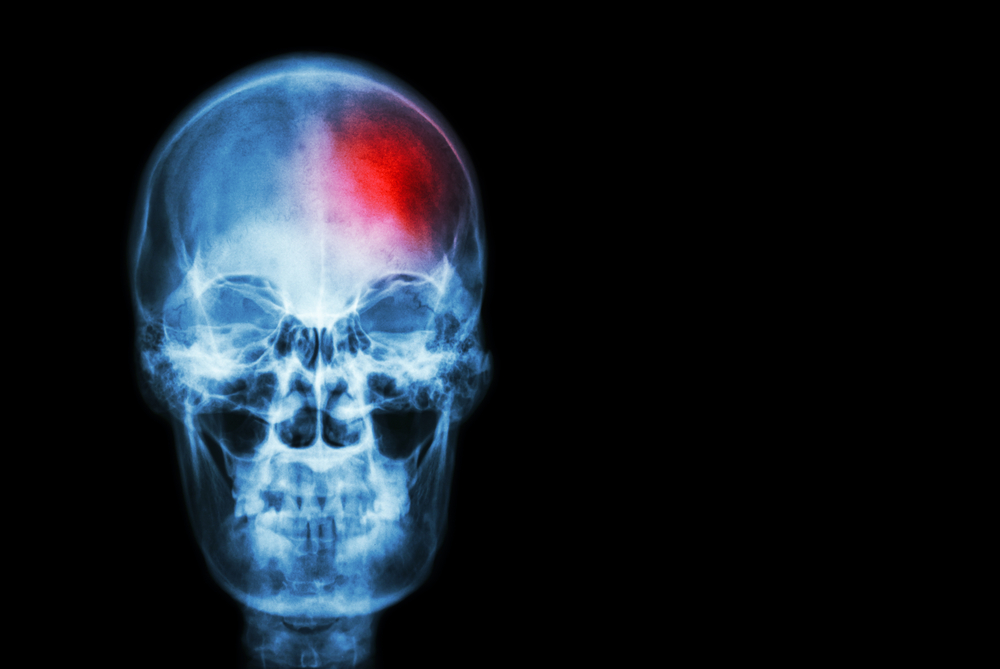 Some stroke survivors may have underlying cancer, according to an observational study to be presented at the ESMO 2017 Congress in Madrid. (1)

“Post-mortem studies have suggested that cancer can develop after a stroke, but the magnitude of this association has not been described,” said lead author Dr Jacobo Rogado, medical oncology fellow, Hospital de La Princesa, Madrid, Spain. “We conducted a study that would allow us to establish whether this association actually exists and which factors may predict risk.”

The researchers reviewed the medical records of all 914 patients admitted from the emergency room to the stroke unit of Hospital de La Princesa between January 2012 and December 2014. A total of 381 patients met the inclusion criteria and were followed for 18 months from the diagnosis of stroke. Demographic and clinical data were collected and compared between those who did, and did not, develop cancer. Variables that were significantly associated with cancer in univariate analysis were then subjected to multivariate analysis.

During the 18-month follow-up, 29 (7.6%) of stroke survivors were diagnosed with cancer, most frequently in the colon, lung and prostate. This was higher than the expected incidence of 17 patients (4.5%), based on statistics for the general population.

The average time from stroke onset to cancer diagnosis was six months. Nearly 45% of cancer diagnoses occurred within the first six months after a stroke diagnosis. Almost two-thirds (62%) of cancer patients presented with metastatic or locally advanced disease.

Rogado said: “We found that the incidence of cancer in stroke survivors was almost twice that of the general population. When cancer was diagnosed it was usually at an advanced stage, and the diagnosis was made within six months after a stroke. This indicates that the cancer was already present when the stroke occurred but there were no symptoms.”

“It has been suggested that cancer is a hypercoagulable state in which tumour cells activate the coagulation system,” he added. “This could explain our observation of higher fibrinogen in those who were diagnosed with cancer. It may be that the prothrombotic effect of cancer contributed to the strokes.”

Rogado said: “Stroke survivors should be followed clinically for the development of cancer in the 18 months after the diagnosis of stroke. This applies particularly to older patients who had cancer previously, or who have high fibrinogen or low levels of haemoglobin.”

Commenting on the research for ESMO, Dr Fausto Roila, director of medical oncology, Santa Maria della Misericordia Hospital, Perugia, Italy: “The link between stroke and cancer is an interesting issue that has been previously studied. (2-6) The design of this study has an important limitation, which is the lack of a matched control group; a case-control study would have been more suitable. Moreover, comparing the detected number of incident cases (29) with those observed in a general population (17), the difference is only 12 patients and this could be due to differences in age between the two groups. The general population includes people of all ages, while the case population (patients with stroke) is primarily older patients. Therefore, further studies are needed before a firm association can be established between stroke and cancer.”