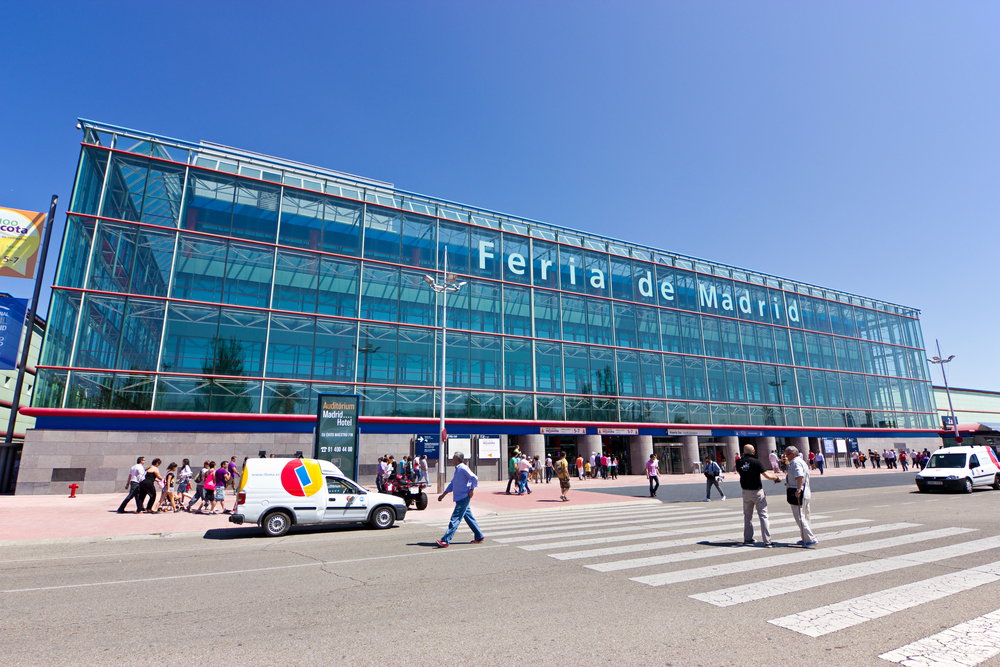 Even small tumors can be aggressive, according to a study in patients with early stage breast cancer that will be presented at the ESMO 2017 Congress in Madrid. Researchers found that nearly one in four small tumors were aggressive and patients benefited from chemotherapy. Aggressive tumors could be identified by a 70-gene signature.

“Our results challenge the assumption that all small tumors are less serious and do not need adjuvant chemotherapy,” said lead author Dr Konstantinos Tryfonidis, a researcher at the European Organisation for Research and Treatment of Cancer (EORTC), Brussels, Belgium.

The MINDACT study is managed and sponsored by the EORTC in collaboration with the Breast International Group (BIG) and included 6,693 women with early stage breast cancer (lymph node negative or 1-3 lymph node positive). As previously reported, MINDACT showed that around 46% of patients who were at high clinical risk for recurrence, defined using Adjuvant! might not require chemotherapy. These women had a low genomic risk for recurrence according to MammaPrint, a genomic signature that assists in predicting clinical outcomes in women with early stage breast cancer.

The sub analysis presented at ESMO 2017 included the 826 patients in MINDACT with a primary tumor size of less than 1 cm (pT1abpN0). Clinical and genomic risks were assessed and 196 patients (24%) were found to be at clinical low risk and genomic high risk. These patients were randomised to receive, or not receive, chemotherapy.

“We found that nearly one in four patients with small tumors are at risk of distant metastases and do benefit from chemotherapy,” said Dr Fatima Cardoso, senior author of the study, Co-Principal Investigator of MINDACT and Director of the Breast Unit of the Champalimaud Clinical Centre, Lisbon, Portugal. “This was striking because based on clinical criteria alone you would say that these tumors are not aggressive and therefore patients do not need chemotherapy. But 24% of small tumors had an aggressive biology, which shows that not all small tumors are the same.”

Commenting on the results for ESMO, Dr Evandro de Azambuja, Head of the Medical Support Team, Academic Promoting Team, Jules Bordet Institute, Brussels, Belgium, said: “This study shows that it’s not only tumour size that is important for breast cancer patients but also tumour biology. All tumours in the study were small – less than 1 cm – and the lymph nodes were free of cancer (node negative), which in principle should be a signal of good prognosis. But nearly one in four patients – those identified as genomic high risk – derived benefit from chemotherapy.”

“Small node negative tumours can be very aggressive, even if they are classified as clinical low risk,” said de Azambuja. “Tumou biology needs to be taken into account when deciding adjuvant treatments in this patient population. One cannot forget the patient’s age, performance status, comorbidities and preferences during the discussion.”