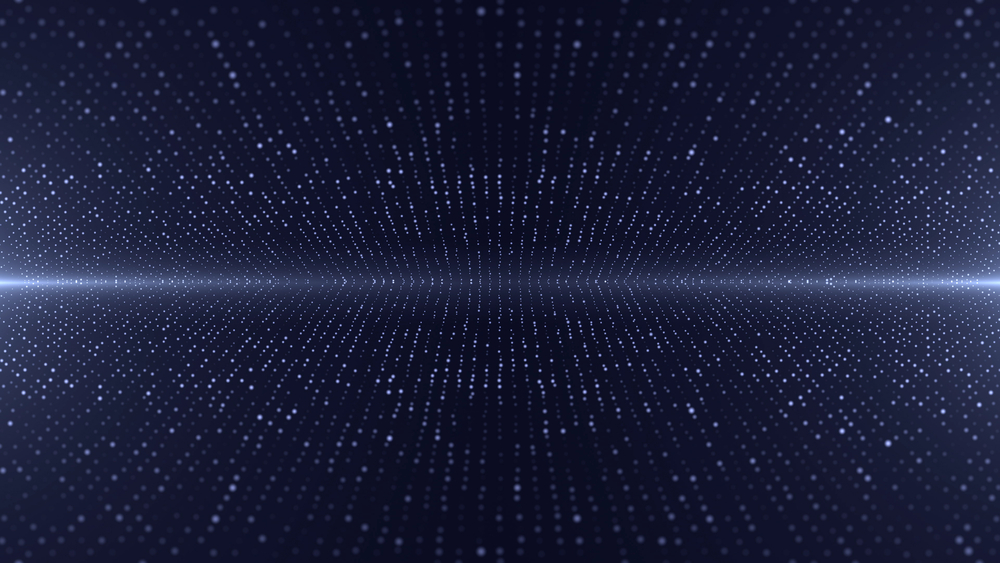 In 1928, physicist Paul Dirac made the stunning prediction that every fundamental particle in the universe has an antiparticle – its identical twin but with opposite charge. When particle and antiparticle met they would be annihilated, releasing a poof of energy. Sure enough, a few years later the first antimatter particle – the electron’s opposite, the positron – was discovered, and antimatter quickly became part of popular culture.

But in 1937, another brilliant physicist, Ettore Majorana, introduced a new twist: He predicted that in the class of particles known as fermions, which includes the proton, neutron, electron, neutrino and quark, there should be particles that are their own antiparticles.

Now a team including Stanford scientists says it has found the first firm evidence of such a Majorana fermion. It was discovered in a series of lab experiments on exotic materials at the University of California in collaboration with Stanford University. The experimental team was led by UCLA Professor Kang Wang, and precise theoretical predictions were made by Stanford Professor Shoucheng Zhang’s group, in collaboration with experimental groups led by Associate Professor Jing Xia at UC-Irvine and Professor Kai Liu at UC-Davis. The team reported the results July 20 in Science. (See video here.)

“Our team predicted exactly where to find the Majorana fermion and what to look for as its ‘smoking gun’ experimental signature,” said Zhang, a theoretical physicist and one of the senior authors of the research paper. “This discovery concludes one of the most intensive searches in fundamental physics, which spanned exactly 80 years.”

Although the search for the famous fermion seems more intellectual than practical, he added, it could have real-life implications for building robust quantum computers, although this is admittedly far in the future.

The particular type of Majorana fermion the research team observed is known as a “chiral” fermion because it moves along a one-dimensional path in just one direction. While the experiments that produced it were extremely difficult to conceive, set up and carry out, the signal they produced was clear and unambiguous, the researchers said.

“This research culminates a chase for many years to find chiral Majorana fermions. It will be a landmark in the field,” said Tom Devereaux, director of the Stanford Institute for Materials and Energy Sciences (SIMES) at SLAC National Accelerator Laboratory, where Zhang is a principal investigator.

“It does seem to be a really clean observation of something new,” said Frank Wilczek, a theoretical physicist and Nobel laureate at the Massachusetts Institute of Technology who was not involved in the study. “It’s not fundamentally surprising, because physicists have thought for a long time that Majorana fermions could arise out of the types of materials used in this experiment. But they put together several elements that had never been put together before, and engineering things so this new kind of quantum particle can be observed in a clean, robust way is a real milestone.”

Majorana’s prediction applied only to fermions that have no charge, like the neutron and neutrino. Scientists have since found an antiparticle for the neutron, but they have good reasons to believe that the neutrino could be its own antiparticle, and there are four experiments underway to find out – including EXO-200, the latest incarnation of the Enriched Xenon Observatory, in New Mexico. But these experiments are extraordinarily difficult and are not expected to produce an answer for about a decade.

About 10 years ago, scientists realized that Majorana fermions might also be created in experiments that explore the physics of materials – and the race was on to make that happen.

What they’ve been looking for are “quasiparticles” – particle-like excitations that arise out of the collective behavior of electrons in superconducting materials, which conduct electricity with 100 percent efficiency. The process that gives rise to these quasiparticles is akin to the way energy turns into short-lived “virtual” particles and back into energy again in the vacuum of space, according to Einstein’s famous equation E = mc2. While quasiparticles are not like the particles found in nature, they would nonetheless be considered real Majorana fermions.

Over the past five years, scientists have had some success with this approach, reporting that they had seen promising Majorana fermion signatures in experiments involving superconducting nanowires.

But in those cases the quasiparticles were “bound” – pinned to one particular place, rather than propagating in space and time – and it was hard to tell if other effects were contributing to the signals researchers saw, Zhang said.

In the latest experiments at UCLA, UC-Davis and UC-Irvine, the team stacked thin films of two quantum materials – a superconductor and a magnetic topological insulator – and sent an electrical current through them, all inside a chilled vacuum chamber.

It was Zhang’s idea to tweak the topological insulator by adding a small amount of magnetic material to it. This made the electrons flow one way along one edge of the surface and the opposite way along the opposite edge.

Then the researchers swept a magnet over the stack. This made the flow of electrons slow, stop and switch direction. These changes were not smooth, but took place in abrupt steps, like identical stairs in a staircase.

At certain points in this cycle, Majorana quasiparticles emerged, arising in pairs out of the superconducting layer and traveling along the edges of the topological insulator just as the electrons did. One member of each pair was deflected out of the path, allowing the researchers to easily measure the flow of the individual quasiparticles that kept forging ahead. Like the electrons, they slowed, stopped and changed direction – but in steps exactly half as high as the ones the electrons took.

These half-steps were the smoking gun evidence the researchers had been looking for.

The results of these experiments are not likely to have any effect on efforts to determine if the neutrino is its own antiparticle, said Stanford physics Professor Giorgio Gratta, who played a major role in designing and planning EXO-200.

“The quasiparticles they observed are essentially excitations in a material that behave like Majorana particles,” Gratta said. “But they are not elementary particles and they are made in a very artificial way in a very specially prepared material. It’s very unlikely that they occur out in the universe, although who are we to say? On the other hand, neutrinos are everywhere, and if they are found to be Majorana particles we would show that nature not only has made this kind of particles possible but, in fact, has literally filled the universe with them.”

He added, “Where it gets more interesting is that analogies in physics have proved very powerful. And even if they are very different beasts, different processes, maybe we can use one to understand the other. Maybe we will discover something that is interesting for us, too.”

Far in the future, Zhang said, Majorana fermions could be used to construct robust quantum computers that aren’t thrown off by environmental noise, which has been a big obstacle to their development. Since each Majorana is essentially half a subatomic particle, a single qubit of information could be stored in two widely separated Majorana fermions, decreasing the chance that something could perturb them both at once and make them lose the information they carry.

For now, he suggests a name for the chiral Majorana fermion his team discovered: the “angel particle,” in reference to the best-selling 2000 thriller Angels and Demons, in which a secret brotherhood plots to blow up the Vatican with a time bomb whose explosive power comes from matter-antimatter annihilation. Unlike in the book, he noted, in the quantum world of the Majorana fermion there are only angels – no demons.

The materials used for this study were produced at UCLA and UC Davis by a team led by postdoctoral researcher Qing Lin He and graduate student Lei Pan. Scientists from the KACST Center for Excellence in Green Nanotechnology in Saudia Arabia, UC-Davis, Florida State University, Fudan University in Shanghai and Shanghai Tech University also contributed to the experiment. Major funding came from the SHINES Center, an Energy Frontier Research Center at UC-Riverside funded by the U.S. Department of Energy Office of Science. Zhang’s work was funded by the DOE Office of Science through SIMES.