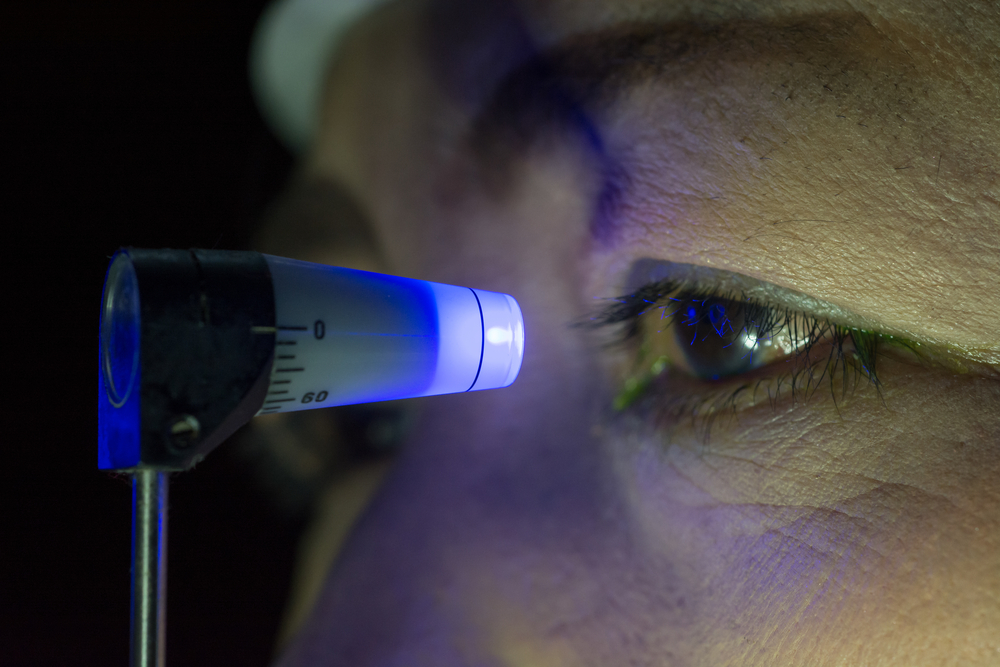 There may be a new method to detect Alzheimer’s disease years before a patient starts to exhibit symptoms.

Researchers from Cedars-Sinai Medical Center have discovered that Alzheimer’s disease affects the retina similar to how it affects the brain. A new high-definition eye scan can clue doctors into key signs of Alzheimer’s years before patients experience symptoms.

“The findings suggest that the retina may serve as a reliable source for Alzheimer’s disease diagnosis,” senior lead author Maya Koronyo-Hamaoui, Ph.D., a principal investigator and associate professor in the departments of Neurosurgery and Biomedical Sciences at Cedars-Sinai, said in a statement. “One of the major advantages of analyzing the retina is the repeatability, which allows us to monitor patients and potentially the progression of their disease.”

Using the eye scan—which was developed particularly for the study—researchers detected early warning signs of Alzheimer’s, including amyloid-beta deposits—a buildup of toxic proteins.

“Our hope is that eventually the investigational eye scan will be used as a screening device to detect the disease early enough to intervene and change the course of the disorder with medications and lifestyle changes,” Dr. Keith Black, the chair of Cedars-Sinai’s Department of Neurosurgery, director of the Maxine Dunitz Neurosurgical Institute and co-leader of the study, said in a statement.

During the study, the researchers conducted a trial on 16 Alzheimer’s sufferers. The participants were asked to drink a solution that includes curcumin—a natural component of the spice turmeric.

The curcumin causes the amyloid plaque in the retina to “light up,” making it easier to be detected by the scan. The researchers then compared the results to a group of younger, cognitively normal individuals.

According to the Alzheimer’s Association, more than five million Americans suffer from the disease with the number expected to triple by 2050.

For decades, it was only possible to diagnose Alzheimer’s by surveying and analyzing a patient’s brain after the patient has died. Recently, physicians have used positron emission tomography scans of the brains of living people to show evidence of the disease.

However, this technique is considered expensive and invasive, requiring the patient to be injected with radioactive tracers.

The researchers collaborated with investigators at NeuroVision Imagining, Commonwealth Scientific and the Industrial Research Organisation, the University of Southern California and UCLA to translate the noninvasive eye screening approach to humans in a cost-effective manner.

The study was published in JCI Insight.