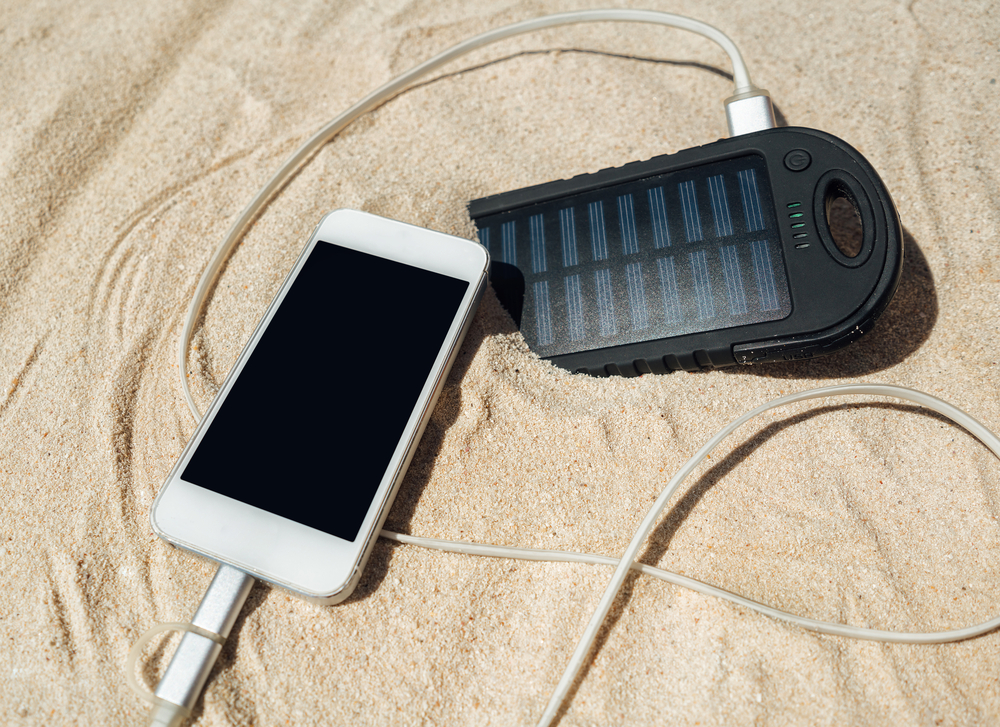 Organic-Inorganic 2D hybrid materials may be better suited for solar cells and light sensors than the thicker 3D versions.

Researchers from the King Abdullah University of Science & Technology have found that the flatter, 2D materials have far less impurities and structural defects than their 3D counterparts to use in modern-day electronics that require crystals of silicon that are flawless to the atomic level to operate.

Defects and impurities can scatter electrons as they flow, adversely affecting the material’s electronic properties.

Hybrid perovskites—comprised of lead and halide atoms and an organic compound—cannot be constructed using the epitaxial or layer methods developed for silicon.

The perovskites are instead produced using solution-based processes that make them cheaper than silicon but also makes purity harder to achieve as defect population and species are sensitive to the processing conditions.

The researchers created the 2D material made of periodic layers of hybrid perovskites with an organic component of either phenethylammonium or methylammonium.

They used a solution-based fabrication method to place the layers on a gold electrode that allows the researchers to measure the electrical conductivity.

The measurements showed three orders of magnitude fewer defects than bulk hybrid perovskites, believed to be due to the large organic cations in the phenethylammonium that suppressed defect formation during crystallization.

The researchers then demonstrated the potential of the materials for optoelectronic applications by constructing photoconductors with high light detectivity, which could lead to further advancements in designing and optimizing perovskite solar cells.

The new class of materials have already shown potential for energy conversion efficiency while having low production costs and the possibility for being integrated in flexible devices.

“A future in-depth study on how the defect formation is suppressed will help our understanding and benefit device performance-targeted materials engineering,” Peng said.