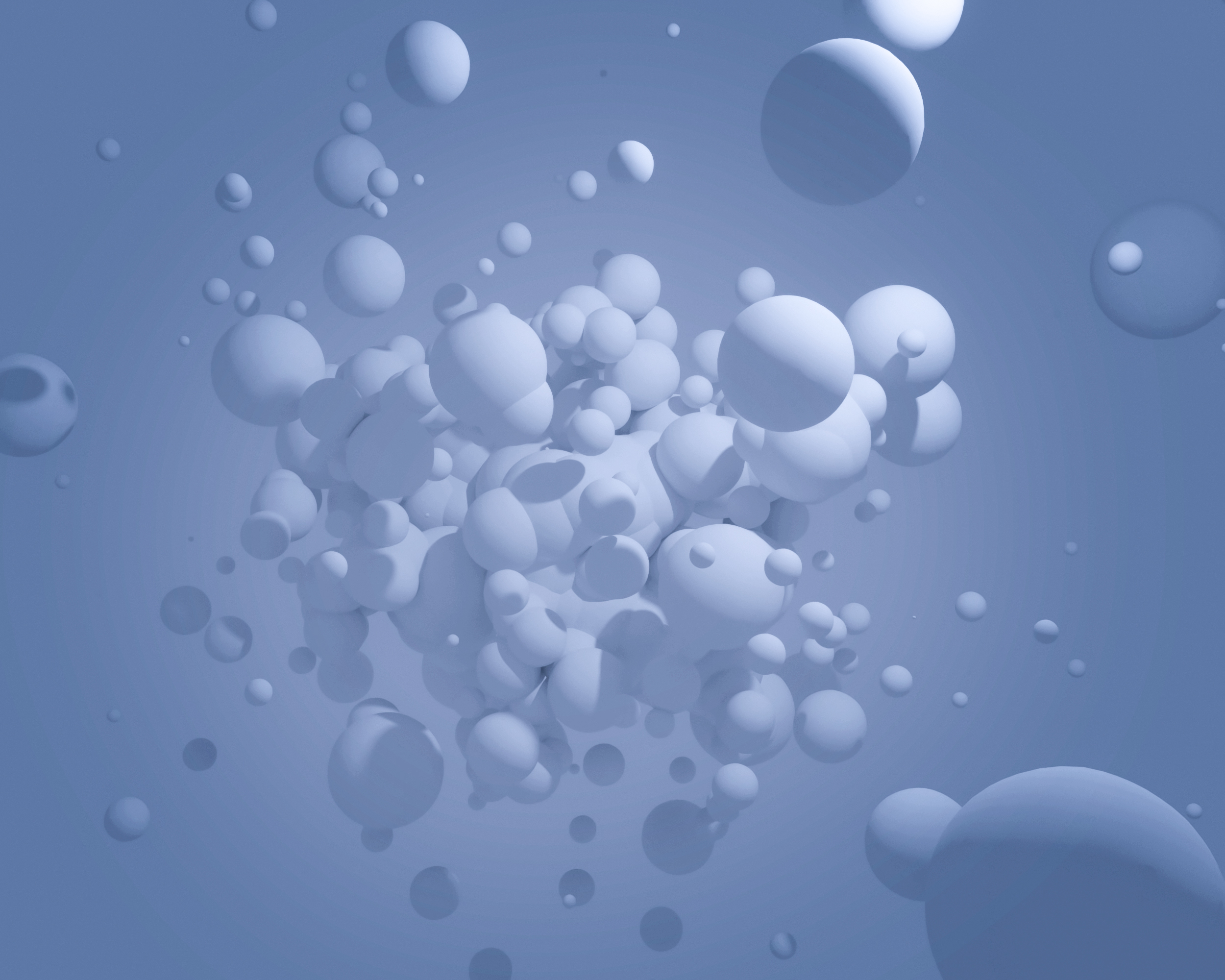 Surgeons may soon be able to identify and remove cancerous tissues by just observing which ones are glowing.

A team from Oregon State University have created a new fluorescent nanomedicine platform that could aid doctors in knowing which cancerous tissue to remove while also killing any malignant cells that cannot be surgically removed.

The new platform consists of silicon napthalocyanine (SiNc) that are densely packed in biodegradable PEG-PCL nanoparticles. The SiNc is engineered to be non-fluorescent initially. The fluorescence properties are activated by the tumor by loosening the packing, which does not cause any non-cancerous tissues to glow.

The scientists tightly loaded nanoparticles with a dye compound and administered the nanoparticles systemically by injecting them intravenously or into the peritoneum or the abdominal cavity. When they reach the intended tumor site, the tumor’s intracellular environment effectively flips the switch on the compound’s fluorescence.

This enables the detection by a near infrared imaging system that assists surgeons in knowing in real time what needs to be removed. The glowing areas that cannot be cut out are given phototherapy—irradiated with a near infrared laser, causing the nanoparticles to heat up and kill the residual cancer cells.

The researchers evaluated the platform in vitro and in two different mouse models, including on that mimicked ovarian intraperitoneal metastasis. The team operated on the mice using real-time imaging, which showed that the new nanoparticles are compatible with a standard, FDA-approved imaging system. The efficacy of the phototherapy was also demonstrated in vivo.

“The nanoplatform system is quite simple but quite effective,” corresponding authors Olena Taratula, Ph.D., of the Department of Pharmaceutical Sciences, said in a statement.

According to the study, fluorescence image-guided surgery combined with intraoperative therapeutic modalities has potential for intraoperative detection of oncologic targets and eradication of unresctable cancer residues.

The researchers now plan to test the platform on dogs that are already scheduled for cancer surgeries at the College of Veterinary Medicine.

“They’re going to do surgery on those dogs anyway, and they can use our nanomedicine platform as an additional tool to see if they can identify the cancer cells,” Taratula said.

The study was published in Theranostics.