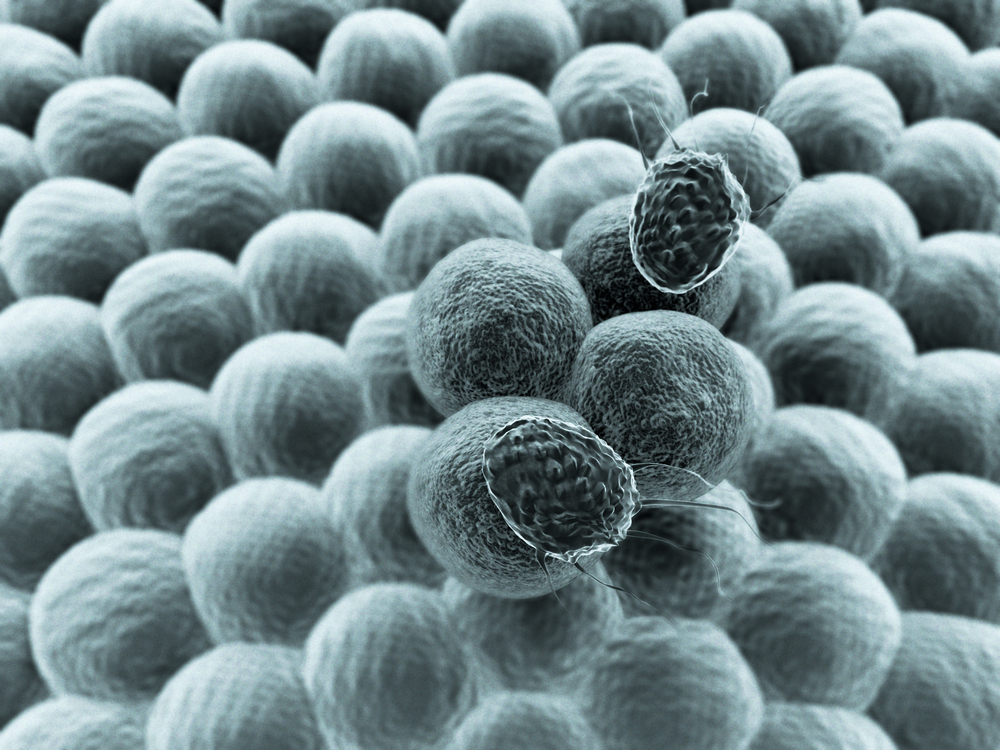 FLX Bio, a biopharmaceutical company focused on the discovery and development of oral small-molecule drugs to activate the immune system, announced the selection of FLX475 as its first immuno-oncology clinical candidate for the treatment of cancer. FLX475 is a best-in-class, oral, small molecule antagonist of CCR4. By blocking CCR4, a receptor protein that plays a role in the recruitment and accumulation of regulatory T (Treg) cells in the tumor environment, FLX475 has the potential to provide a new mechanism to treat cancer. FLX Bio expects to begin clinical trials of FLX475 in late 2017.

“Tumors surround themselves with a barrier of regulatory T cells, preventing a normal immune response,” stated Alexander Rudensky, Chairman of FLX Bio’s Scientific Advisory Board and Chair of the Immunology Program at the Sloan Kettering Institute, Director of the Ludwig Center for Cancer Immunotherapy at Memorial Sloan Kettering Cancer Center and Member, National Academy of Sciences. “CCR4 represents a key pathway by which tumors recruit regulatory T cells to suppress tumor immunity. By blocking this pathway with a CCR4 antagonist, it may be possible to prevent regulatory T cell recruitment to the tumor site, reduce the number of regulatory T cells in the tumor and importantly, enable immune activation and tumor killing.”

FLX Bio also announced the appointment of Scott J. Antonia, M.D., Ph.D., Chair of the department of thoracic surgery for Moffitt Cancer Center, to its scientific advisory board (SAB).

“Scott is a highly-respected and experienced investigator and clinician in the immuno-oncology field, and we are thrilled to add his expertise to our robust scientific advisory board,” Dr. Wong continued. “With FLX475 entering the clinic later this year, we look forward to applying Scott’s deep knowledge as we select specific cancer targets for our clinical candidates.”

Dr. Antonia serves as the chair of the thoracic oncology department at the H. Lee Moffitt Cancer Center and Research Institute as well as professor of Oncologic Sciences at the University of South Florida College of Medicine. His expertise lies in treating cancer patients through immunotherapeutic strategies to thwart the immunosuppressive mechanisms used by tumors to evade T cell-mediated rejection. He has designed and conducted numerous cutting-edge studies with novel immunotherapeutic agents. Dr. Antonia has received numerous awards including Moffitt Physician of the Year, Moffitt Mentor of the Year and the W. Jackson Pledger Researcher of the Year and was inducted into the National Academy of Inventors in 2015. He received his M.D. and Ph.D. in Immunology from the University of Connecticut Health Center in Farmington, Connecticut. He completed an internal medicine residency and pursued additional medical oncology and immunobiology training at Yale University School of Medicine. He is the author of several peer-reviewed publications and an inventor on two patents.

FLX475 is a best-in-class oral, small molecule antagonist of CCR4. CCR4 ligands are elevated in multiple tumor types when compared to normal tissue. In preclinical studies, FLX475 inhibited tumor growth and increased tumor regression. In addition, FLX475 enhanced the antitumor effects of various checkpoint inhibitors including anti-PD-L1 and anti-CTLA4 antibodies as well as immune agonists such as anti-4-1BB. In addition, FLX475 has the potential to enhance cell-based immunotherapies such as CAR-T and cancer vaccines. Unlike antibodies to CCR4, FLX475 selectively blocks the recruitment of regulatory T cells to the tumor site, and does not deplete regulatory T cells in healthy tissue such as blood, spleen or skin. FLX Bio intends to initiate clinical trials of FLX475 alone and in combination with checkpoint inhibitors in late 2017.