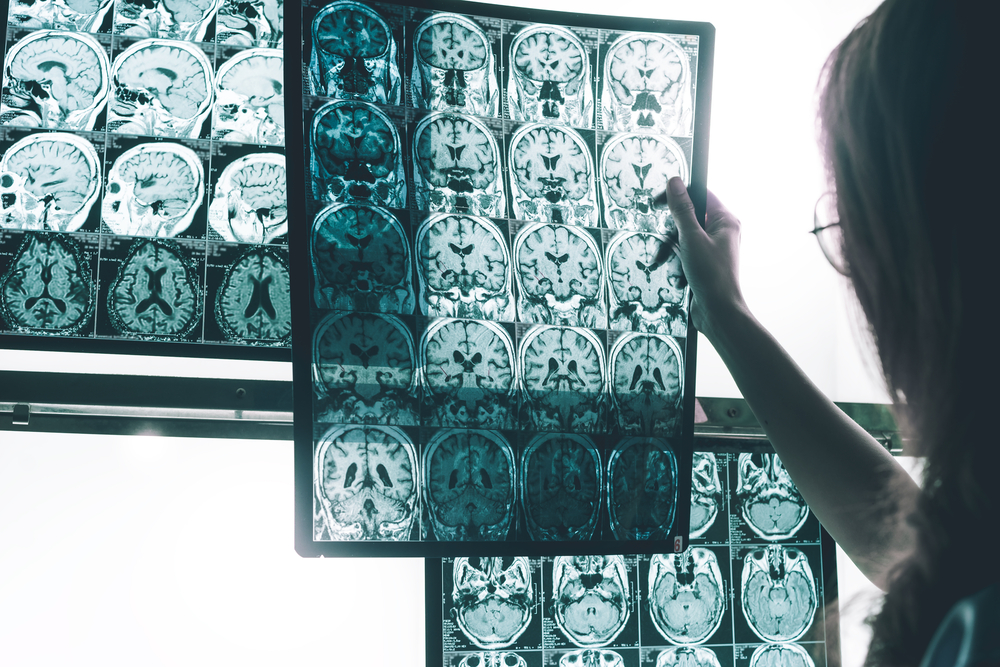 A new study predicts a sharp increase in Alzheimer’s cases.

A new study of Alzheimer’s calculates that approximately 6 million American adults have Alzheimer’s disease or mild cognitive impairment andpredicts a sharp increase over the next three decades as the population ages.

Ron Brookmeyer, a professor of biostatistics at the UCLA Fielding School of Public Health, and a lead researcher on the study said by 2060 15 million people in the U.S. will have either Alzheimer’s, dementia or mild cognitive impairment.

The estimates were published online Dec. 7, 2017, in the journal Alzheimer’s & Dementia: The Journal of the Alzheimer’s Association.

Brookmeyer explained in an interview with R&D Magazinethat there are various stages of Alzheimer’s, including a preclinical stage where there are no signs or symptoms, an intermediate state of minor cognitive impairment with symptoms beginning to show, and ultimately full-blown dementia.

“What’s unique and new about the study is for the very first time we are able to put estimates on the numbers of each of the different stages of the disease,” he said. “The forecasting is well over doubling by 2060 from those people who have clinical disease, going from about six million to 15 million by 2060.

“This is a wake up call that there will be resources needed as the population ages,” he added.

The researchers found that by 2060 about 5.7 million Americans will have mild cognitive impairment and another 9.3 million will have dementia due to Alzheimer’s, four million of which will need an intensive level of care similar to that provided by nursing homes.

According to Brookmeyer, the number of people suffering is expected to rise in the future largely because people are living longer and are less likely to succumb to other diseases at a younger age.

To arrive at the projection, the researchers examined several recently published studies and reviewed the rates at which people transition from one disease state to the next.

“That allowed us to start to look at the rates of progression from one disease state to the next,” Brookmeyer said.

The researchers then put the data derived from the study into a computational model and tied the results to census projections to forecast the disease projection moving forward.

Brookmeyer said by identifying a more specific risk pool, researchers could identify individuals that would be better suited for clinical trials, which could ultimately lead to better drugs and intervention techniques.