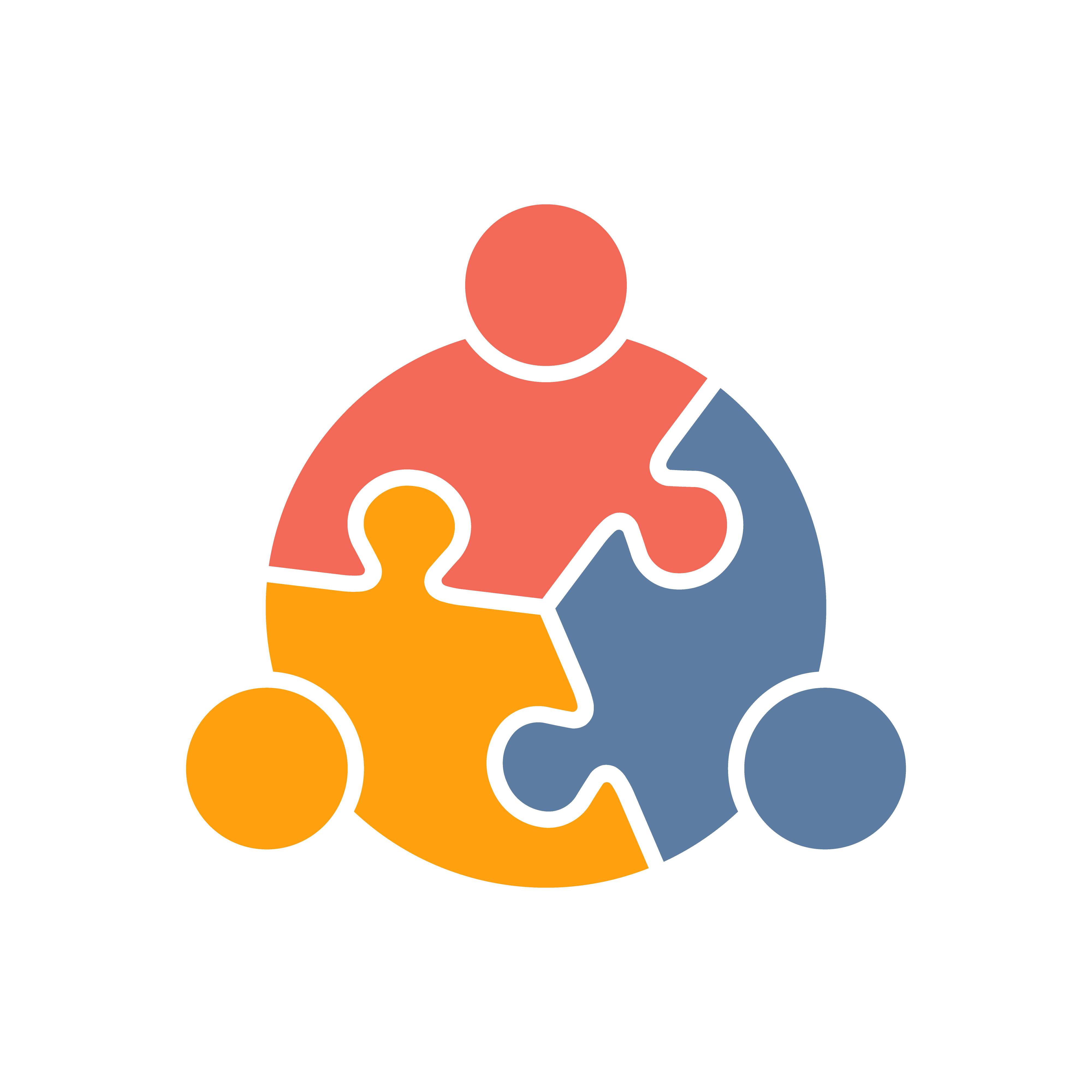 As many as 30 million individuals in the U.S.— or nearly 10 percent of the country’s total population—are affected by one of the 7,000 known rare diseases. Even more patients remain undiagnosed. Unfortunately therapies exist for only a fraction of rare diseases.

Why the lack of options? Despite the boom of precision medicine and genomic sequencing, small patient populations present hurdles for scientists who are looking for ways to diagnose, let alone treat, those affected. A rare disease is defined as a disorder that affects fewer than 200,000 people at a given time, and each disease comes with its own unique characteristics, biological drivers and therapeutic needs.

While widespread conditions such as heart disease and cancer have an abundance of resources available, research into rare diseases is often hindered by limited resources, including a lack of funding and a dearth of information about those affected.

To make the most of these limited resources, communication in the rare disease community must be prioritized. The sharing of information—whether genetic, physical or even emotional—is necessary and should occur continuously between researchers, patients, physicians and others.

This includes providing scientists who are doing early-stage research into rare diseases the opportunity to interact with those who might benefit from their work. Such interactions have positive ramifications for research and for patients. Individuals and families who are affected by a rare disease have infinite questions, and in some cases scientists at the cutting edge can give them answers. Scientists can help patients understand how research works, while patient perspectives provide scientists with an even deeper passion and drive to excel in their research.  It’s a win-win that I’ve experienced firsthand.

For over 20 years, I’ve specialized in congenital disorders of glycosylation, or CDGs, at Sanford Burnham Prebys Medical Discovery Institute (SBP). These rare, inherited metabolic disorders impair the production of glycoproteins—sugar-decorated proteins that are crucial for communications within and between cells. Across the 130 types of CDG in the world, there are only 1,200 diagnosed cases total. And those patients—mostly children–experience a wide range of symptoms, including neurological issues such as seizures, weak muscles and limited communication abilities. Very few treatments exist for the great majority of CDG patients—but we are working to change that.

Due to the infrequency and the diversity of cases across the world, CDGs are not well known to the biomedical community. As I began to focus my research on CDGs, parents began to contact me, hoping to receive answers for their child’s mysterious disorder. And as more and more people reached out, I saw the massive chasm that existed between researchers, physicians and patients. Physicians didn’t have the information about CDGs they needed to speak to their patients about the disorder; researchers were not discussing their findings with physicians, and patients were left with far too many unanswered questions and nowhere to turn. I realized that bridging communication between these three groups would solve these problems, and place researchers in the best-possible position to discover and develop treatments for those afflicted with CDGs.

Since that time, I have worked to create a network of doctors, patients, families and researchers that could accelerate our efforts in CDGs. One key component of this has become a recurring symposium that brings together a community in which patients, physicians and researchers can engage and share information.

When these groups come together, magic happens—and nobody walks away the same. The rare disease symposiums we’ve held so far give new heart to our research, new knowledge to clinicians and new hope to patients.

While CDGs represent only a small portion of rare diseases, the deeper engagement we have seen through our collaborative efforts demonstrates the immense power of open communication for the entire rare disease community.

The roughly 30 million rare disease patients in the United States often feel alone and struggle to find answers. By engaging the patient community and creating networks to enable an ongoing exchange of information, everyone benefits.