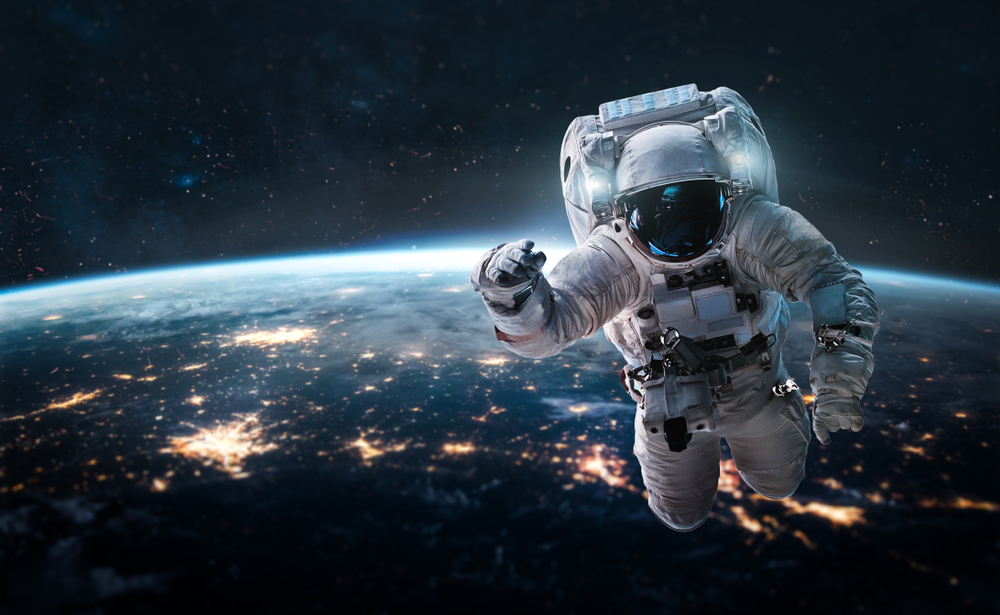 A Florida State University scientist may have discovered a partial antidote to a problem facing many astronauts — vision changes that occur as a result of space flight.

Michael Delp, dean of the FSU College of Human Sciences, and his colleagues studied mice on the International Space Station. They found that blood vessels important for the regulation of fluid pressure within the eyes of the mice were damaged as a result of space flight. In addition, essential proteins for vision were altered.

However, some of the mice on the ISS were kept in a controlled environment where they lived in Earth-like gravity. These mice did not experience nearly as much damage to their vision.

The researcher’s findings are published in the International Journal of Molecular Sciences.

“The problem is the longer the astronauts are in space, the more likely they are to experience visual impairment,” Delp said. “Some astronauts will recover from vision changes, but some don’t. So this is a high priority for NASA and space agencies worldwide. With this application of artificial gravity, we found it didn’t totally prevent changes to the eye, but we didn’t see the worst outcomes.”

About 30 percent of astronauts on short-term space shuttle flights — roughly two weeks — and 60 percent on long-duration missions to the International Space Station have reported some impairment to their vision. Researchers across the globe, including Delp, have been investigating the conditions of space flight that could contribute to this problem, including microgravity.

“When we’re on Earth, gravity pulls fluid down toward our feet,” he said. “When you lose gravity, the fluid shifts toward the head. This fluid shift affects the vascular system throughout the body, and now we know it also affects the blood vessels in the eye.”

Delp, who is funded by NASA, teamed with researchers from the Japan Aerospace Exploration Agency in a first-ever collaboration between NASA and JAXA as well as Professor Xiao Wen Mao from Linda Loma University.

Dai Shiba, senior researcher for JAXA, noted this study is the first of a series of studies to better understand vision impairment among astronauts.

Mao added she is hopeful that their research can go beyond some of the problems facing astronauts and shed light on other vision disorders.

“We hope our findings not only characterize the impact of spaceflight environment on eyes but will contribute to new cures or treatments for spaceflight-induced vision problems as well as more Earthbound disorders, such as age-related macular degeneration and retinopathy,” she said.