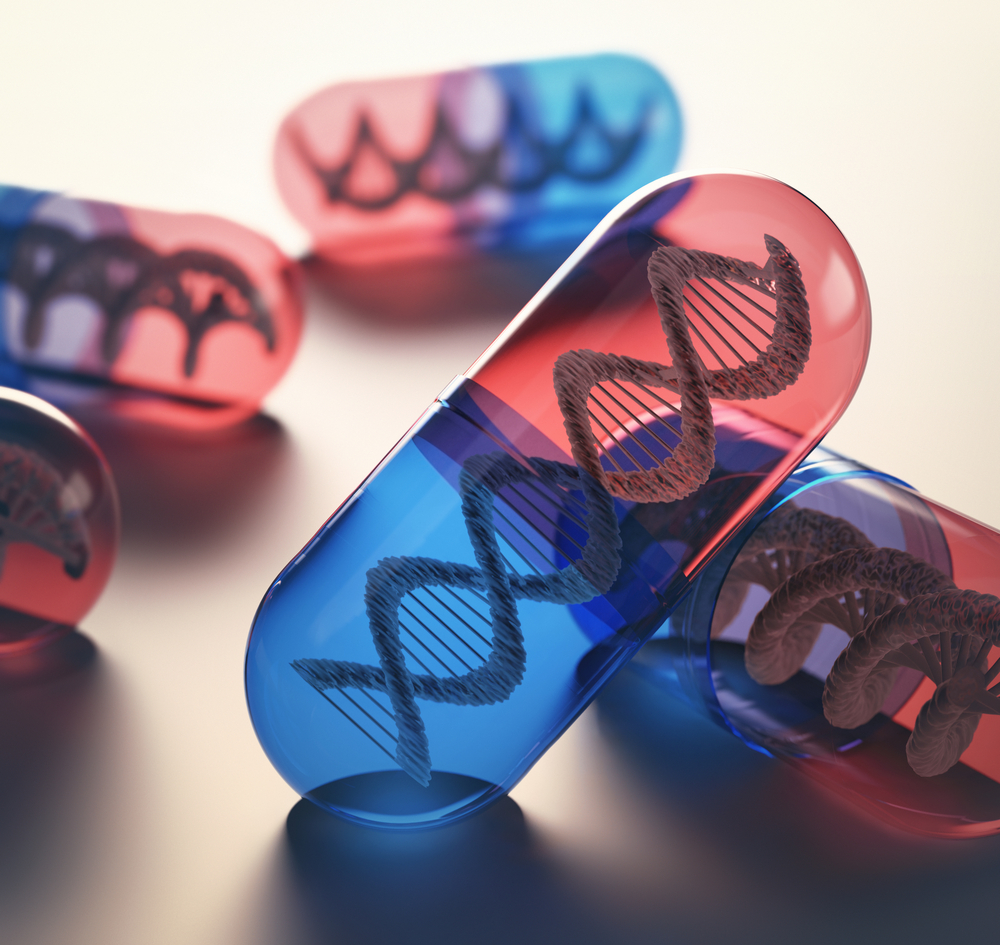 Scientists have made some early progress in finding a potential preventative treatment for Alzheimer’s disease.

A team based at the Imperial College London tested a modified virus that inserted the PGC1-alpha gene into two areas of a mouse subject’s brain, the hippocampus and cortex, which are susceptible to Alzheimer’s disease, according to the official announcement.

Previous studies performed by this team indicated the PGC1 – alpha gene played a role in preventing the formation of amyloid-beta peptide plaques. These proteins form sticky clumps that have been found in the brains of people diagnosed with this degenerative disorder.

The mice received this treatment while they were in the early stages of developing this ailment, but before amyloid plaques had developed.

Observations after four months had shown the brains of the treated mice had limited amyloid plaques versus untreated specimens that had multiple ones. Plus, the therapy was able to guard against losing brain cells and caused a reduction in glial cells leading to the treated mice’s brain.

“Although these findings are very early, they suggest this gene therapy may have potential therapeutic use for patients. There are many hurdles to overcome, and at the moment the only way to deliver the gene is via an injection directly into the brain. However, this proof-of-concept study shows this approach warrants further investigation,” said senior research author and Imperial College of London Department of Medicine professor Magdalena Sastre, Ph.D., in a statement.

Overall, the findings suggest that this therapy would be most effective in the early stages of the disease.

Researchers from Baylor University’s College of Medicine, Texas Children’s Hospital, and Johns Hopkins University School of Medicine, opted for a similar strategy in treating the disease. A three-pronged approach featuring enzyme screenings, cultured human cells, and laboratory fruit fly models opened up new avenues to pursue when it comes to drug development for this disease.

The Imperial College study was published in the journal Proceedings of the National Academy of Sciences.