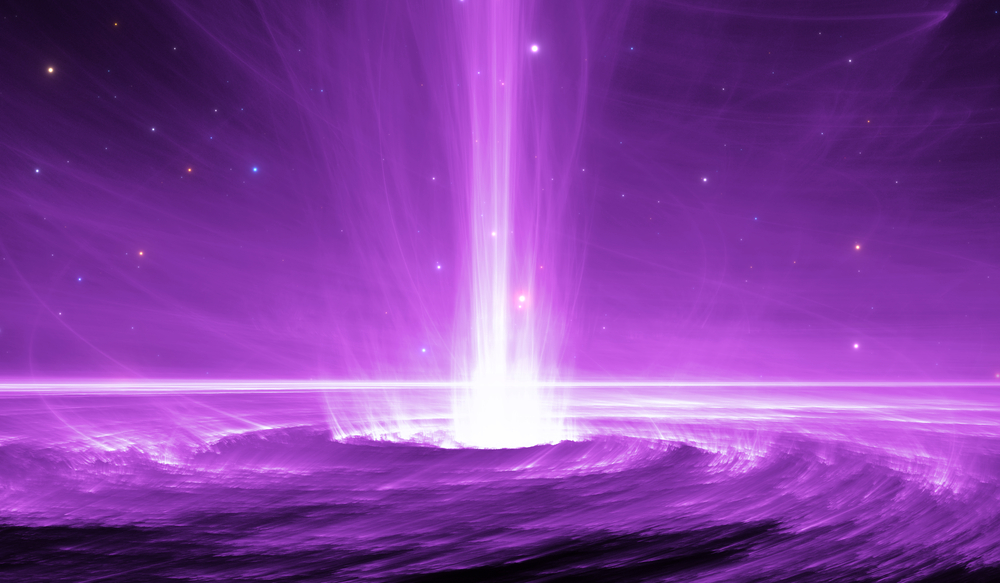 Bursts of plasma, called plasma jets, have numerous uses ranging from the development of more efficient engines, which could one day send spacecraft to Mars, to industrial uses like spraying nanomaterial coatings on 3-D objects.

Capillary discharge plasma jets are those that are created by a large current that passes through a low-density gas in what is called a capillary chamber. The gas ionizes and turns into plasma, a mixture of electrons and positively charged ions. When plasma expands in the capillary chamber due to arc energy heating, plasma ejects from the capillary nozzle forming the plasma jet.

This week in Review of Scientific Instruments, from AIP Publishing, a new study examines how the dimensions of the capillary producing the plasma affect the jet’s length. Researchers at Huazhong University of Science and Technology found that they could achieve the longest plasma jet by altering the dimensions to maximize the energy density within the capillary chamber.

“Experimental results show that the longest plasma jet length can be obtained by adjusting the geometric factors,” said Jiaming Xiong, from the Huazhong University of Science and Technology and one of the authors. “Capillary plasma jets have a wide range of applications and the length of the plasma jet is an important characteristic parameter.”

Xiong and the group of researchers set up their capillary plasma jet under normal atmospheric pressure with a camera to photograph the plasma jet’s length. The capillary system consists of a pin electrode for the negatively charged cathode side of the current supplying device, and a plate electrode for the positively charged anode. An insulating wall surrounds the cathode, creating a chamber where the gas ionizes when they apply a trigger pulse.

Additionally, they showed that increasing the cathode diameter and the cathode tip length shortens the plasma jet, because these changes reduce the energy deposited in the arc channel. In their next study, the researchers will use combinations of different pulse discharge circuits and discharge energies to see how these factors impact the plasma jet length.