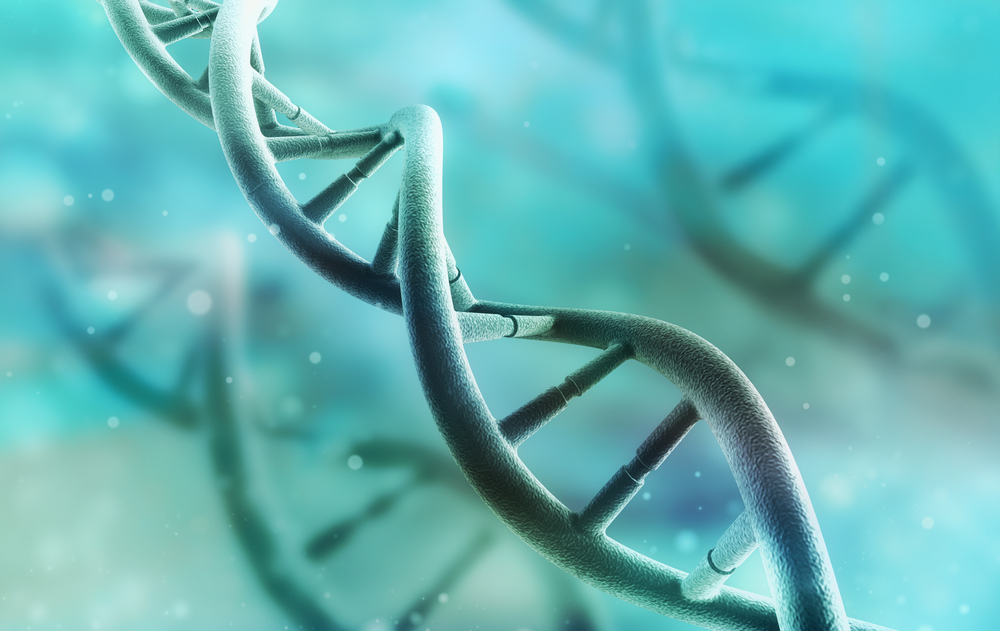 When ancient DNA is unavailable, researchers have turned to a type of sugar chain to fill in the pieces of the human evolution puzzle.

Researchers from the University of California San Diego School of Medicine have discovered that a type of glycan—which can survive even in a four-million-year old animal fossil—can provide scientists crucial information when DNA is not available.

“In recent decades, many new hominin fossils were discovered and considered to be the ancestors of humans,” Dr. Ajit Varki, a Distinguished Professor of Medicine and Cellular and Molecular Medicine at UC San Diego School of Medicine, said in a statement. “But it’s not possible that all gave rise to modern humans—it’s more likely that there were many human-like species over time, only one from which we descended.

“This new type of glycan we found may give us a better way to investigate which lineage is ours, as well as answer many other questions about our evolution and our propensity to consume red meat.”

Glycans are complex sugar chains on the surfaces of all cells that mediate interaction between cells and the environment. They often serve as docking sites for pathogens.

The common ancestors of humans and other apes have been known to share the glycan Neu5Gc for millions of years, with a mutation occurring between two and three million years ago that inactivated the human gene encoding the enzyme that makes the molecule. This amounted to a radical molecular makeover of human ancestral cell surfaces.

This might have created a fertility barrier that expedited the divergence of the lineage leading to humans.

The researchers discovered that as part of its natural breakdown, Neu5Gc is also incorporated into chondroitin sulfate—an abundant component in bone— and found that the molecule Gc-CS is present in a variety of mammalian samples, including easily detectable amounts in chimpanzee bones and mouse tissue.

The researchers discovered only trace amounts of both Neu5Gc and Gc-CS in human cells and serum—likely from red meat consumption.

“Once we’ve refined our technique to the point that we need smaller sample amounts and are able to obtain ancient hominin fossils from Africa, we may eventually be able to classify them into two groups — those that have Gc-CS and those that do not,” Varki said. “Those that lack the molecule would mostly likely belong to the lineage that led to modern humans.”

Varki said he expects the discovery to at some point lead to a better understanding of human evolution.

“It’s possible we’ll one day find three groups of hominin fossils — those with Gc-CS before the human lineage branched off, those without Gc-CS in our direct lineage and then more recent fossils in which trace amounts of Gc-CS began to reappear when our ancestors began eating red meat,” Varki said. “Or maybe our ancestors lost Gc-CS more gradually, or only after we began eating red meat.

“It will be interesting to see and we can begin asking these questions now that we know we can reliably find Gc-CS in ancient fossils in Africa.”