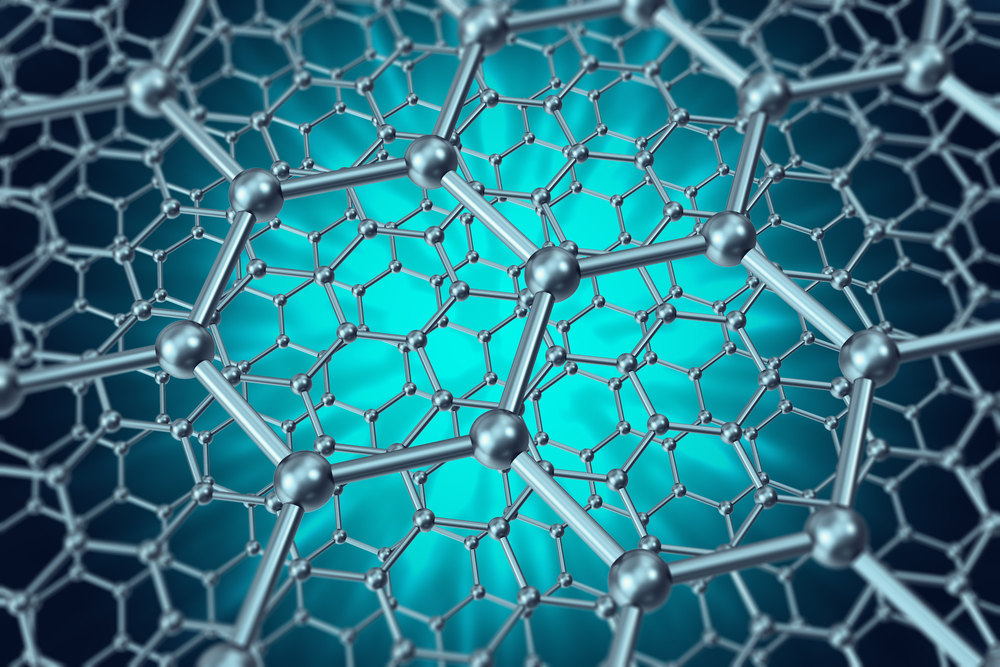 An international team from Finland and Taiwan fabricated graphene into a pyramid about 60 nanometers tall, which is about 200 times larger than the thickness of a graphene sheet.

“We call this technique optical forging, since the process resembles forging metals into 3D shapes with a hammer,” Professor Mika Pettersson, who led the experimental team at the Nanoscience Center of the University of Jyväskylä, Finland, said in a statement. “In our case, a laser beam is the hammer that forges graphene into 3D shapes.

“The beauty of the technique is that it’s fast and easy to use; it doesn’t require any additional chemicals or processing,” he added. “Despite the simplicity of the technique, we were very surprised initially when we observed that the laser beam induced such substantial changes on graphene.”

Pekka Koskinen, Ph.D., who was responsible for the theory, said the research team was initially surprised by what they found.

“At first, we were flabbergasted,” Koskinen said in a statement. “The experimental data simply made no sense.

“But gradually, by close interplay between experiments and computer simulations, the actuality of 3D shapes and their formation mechanism started to become clear,” he added.

The researchers expected to find traces of chemical species incorporated into the graphene, but ultimately it was not present. After examining it further, the researchers said it must be purely structural defects, rather than chemical doping that is responsible for the dramatic changes in graphene.

The 3D graphene is stable and has electronic and optical properties that differ from normal 2D graphene. Optically forged graphene can assist in fabricating 3D architectures for graphene-based devices.