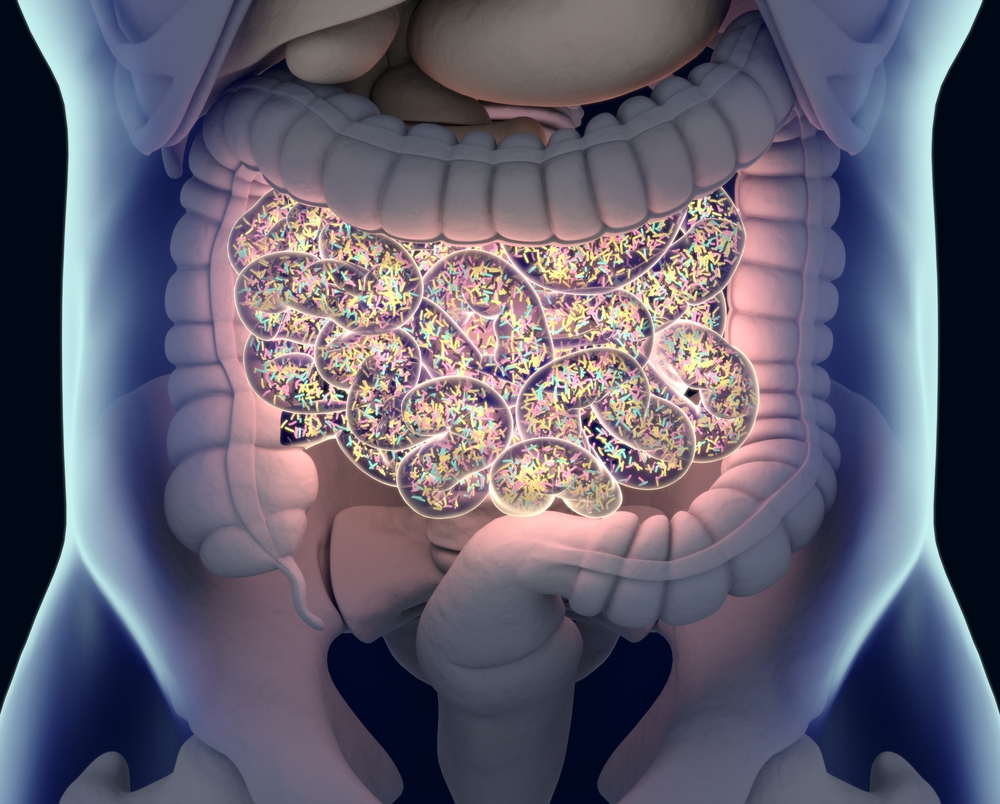 A research team from the Cleveland Clinic’s Lerner Research Institute have found that the metabolic pathway that creates trimethylamine oxide (TMAO)—a chemical produced by gut bacteria during digestion of choline, lecithin and carnitine, substances found in many animal products including red meat— are linked to higher risk of obesity.

Previous research has linked TMAO to a higher risk of severe cardiovascular events including heart attacks and strokes.

The researchers focused on a host enzyme called Flavin-containing monooxygenase 3 (FMO3), that converts TMAO into its active form. They discovered that mice that had a missing or deactivated FMO3 gene were protected from obesity.

The mice without the gene also showed higher expression of genes associated with the more metabolically active beige or brown fat cells.

During the study, 435 patients were confirmed to have high levels of TMAO and were associated with higher incidence of Type 2 diabetes.

“These findings shed light on a possible way to manipulate the microbiome with therapeutics to combat our obesity and diabetes epidemic.”

Dr. Stanley Hazen, Ph.D., chair of the Department of Cellular & Molecular Medicine for the Lerner Research Institute and section head of Preventive Cardiology & Rehabilitation in the Miller Family Heart & Vascular Institute at Cleveland Clinic, explained how the discovery could lead to medical breakthroughs.

“Given the numerous strong associations of the gut microbe-driven TMAO pathway with human disease, this work has broad implications for drug discovery efforts targeting gut microbes themselves,” Hazen said in a statement. “However, additional work is needed to better understand the entire pathway and the links between TMA, FMO3, TMAO and human health.”