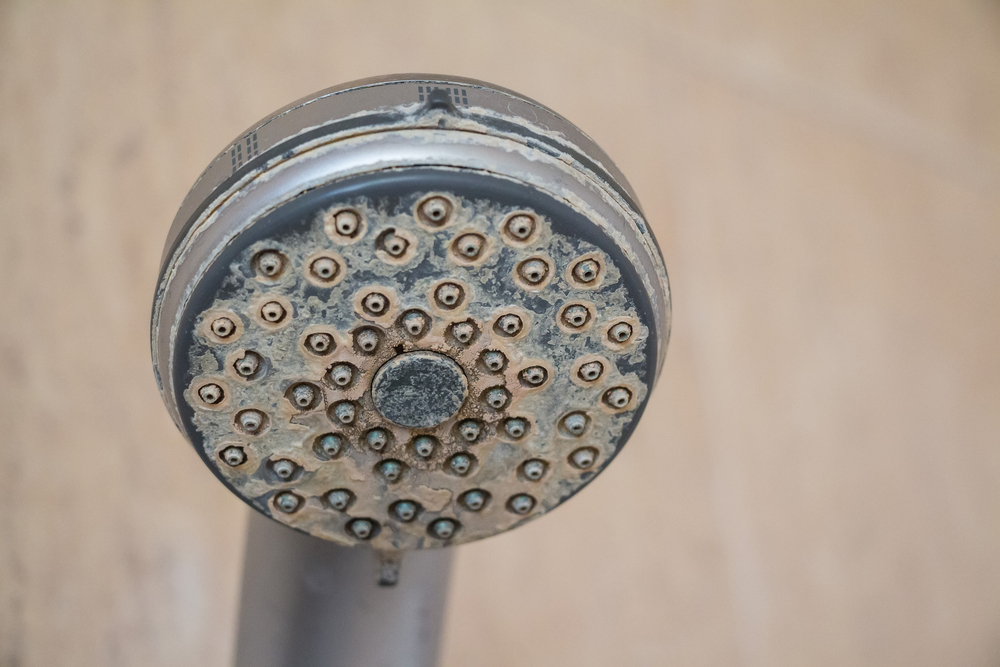 McGill University scientists have created a new type of cellulose nanoparticles called hairy nanocellulose that could prevent the buildup of scale in water-based industries.

Scale, which is formed by the accumulation of sparingly soluble minerals, can seriously impair the operation of any equipment that conducts or stores waters, including household appliances and industrial installations. Most of the anti-scaling agents currently being used have high concentrations of phosphorous derivatives, which can cause environmental damage to aquatic ecosystems.

“Cellulose is the most abundant biopolymer in the world,” Lead author Amir Sheikhi, now a postdoctoral fellow in the Department of Bioengineering at the University of California, Los Angeles, said in a statement. “It’s renewable and biodegradable. But it’s probably one of the least attractive options for an anti-scaling agent because it’s neutral, it has no charged functional groups.”

To overcome that issue, the researchers used nano-engineering to negatively charged carboxyl groups onto cellulose nanoparticles. They found that a particle carried charged functional groups are able to control the tendency of positively charged calcium ions to form scale.

“Nanoengineered hairy cellulose turned out to work even better than the phosphonated molecules,” Sheikhi said.

To make the hair nanocellulose, the researchers cut cellulose nanofibrils—made of an alternating series of crystalline and amorphous regions—at precise locations to produce nanoparticles with amorphous regions sprouting from either end.

“By breaking the nanofibrils up the way we do, you get all these cellulose chains sticking out which are accessible to chemicals,” McGill chemistry professor Theo van de Ven said in a statement. “That’s why our nanocellulose can be functionalized to a far greater extent than other kinds.”

The researchers believe that due to the chemical versatility of the hairy nanocellulose they can be used for a number of other applications, including drug delivery, antimicrobial agents and fluorescent dyes for medical imaging.

“We can link just about any molecule you can think of to hairy nanocellulose,” van de Ven said.