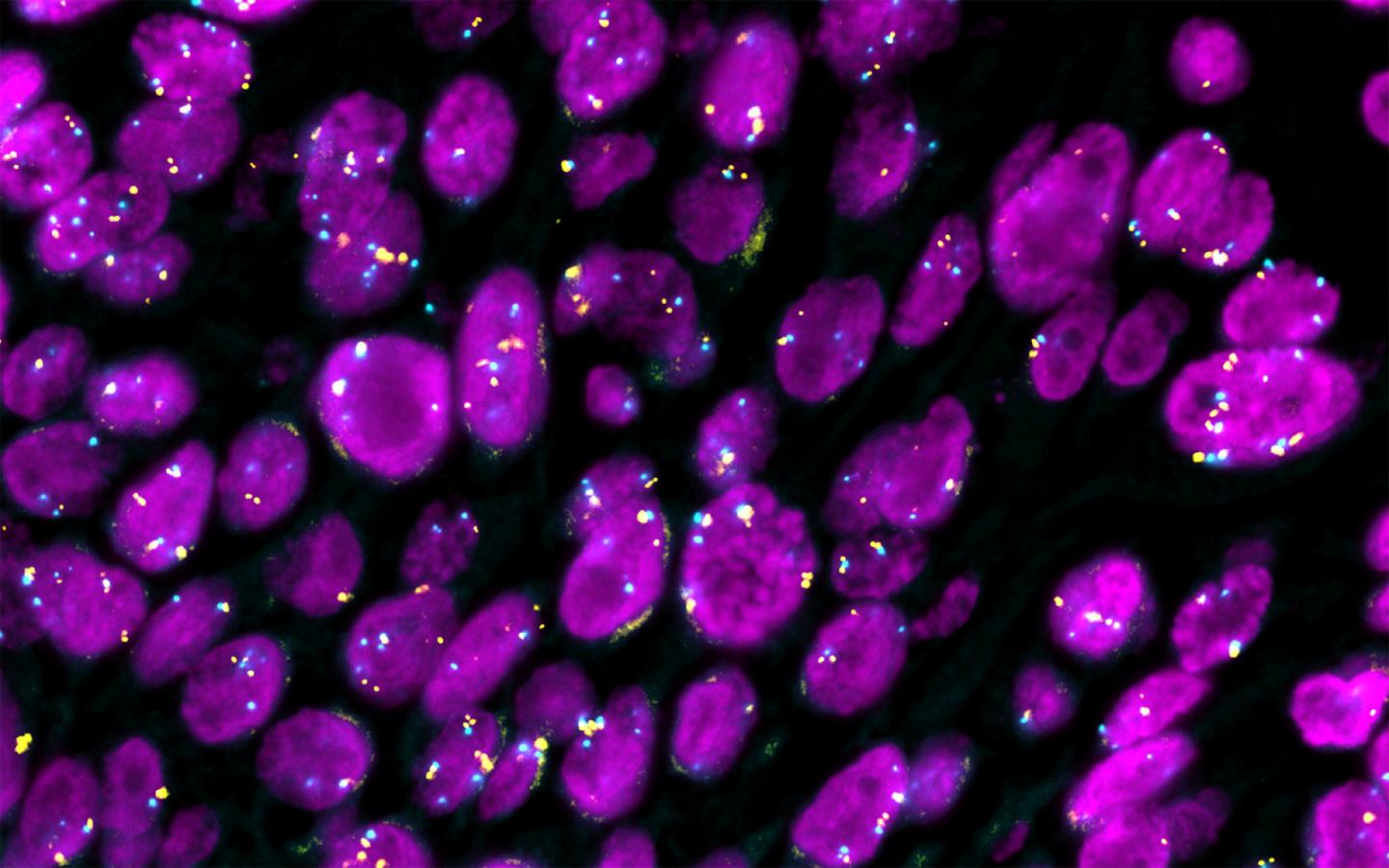 A Melbourne study is set to improve treatment options for patients with the second most common type of lung cancer, lung squamous cell carcinoma, a disease for which new anti-cancer drugs are urgently needed.

Using a research tool that mimics the complexity of human tumours, the researchers identified a ‘biomarker’ that would better categorise the patients who would respond to the treatment. They also showed that combining the ‘targeted’ FGFR inhibitors with chemotherapy had the potential to improve treatment outcomes.

Dr Asselin-Labat said the teams discovered a better biomarker for identifying those lung cancer patients who were most likely to respond to FGFR inhibitors.

“We found that high levels of the anti-cancer drug’s target – FGFR1 – in a patient’s tumour RNA were a better predictor of their potential response to the drug than the current tests that are used,” Dr Asselin-Labat said.

Professor Solomon said the finding could improve the design of future clinical trials by selecting the right patients to participate.

“Understanding which patients are most likely to respond to certain drugs in clinical trials is crucial both for patients to receive the best treatment, and for new drugs to make it to the clinic.

“Hopefully these data will help to improve trial outcomes by recruiting patients who otherwise might not have been matched to the right trial for them,” Professor Solomon said.

In addition to identifying which patients would respond to the targeted therapy, the study found that FGFR inhibitors could be ‘turbo-charged’ when combined with chemotherapy, Dr Weeden said.

Dr Weeden said lung cancer tissue samples donated to the Victorian Cancer Biobank by patients were key to the research.

“Our laboratory models – known as patient-derived xenografts (PDX) – are the most accurate representation of real patient tumours that can be used for testing,” Dr Weeden said.

“These models, using samples donated to the biobank by people with lung cancer, were crucial to define which tumours responded best to FGFR inhibitors.”

The researchers hope to apply their findings to other forms of non-small cell lung cancer, which together account for 85 per cent of people with lung cancer, Dr Asselin-Labat said. “This research is a great example of the benefits of collaboration between basic scientists and clinical specialists,” she said.