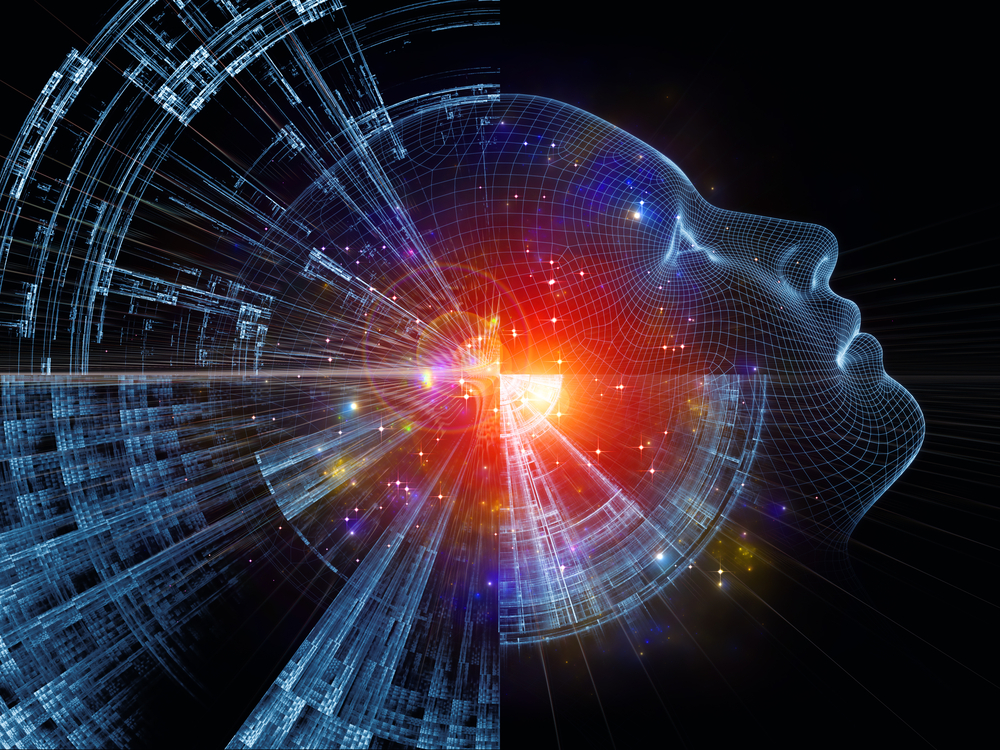 Breakthroughs in robotics and artificial intelligence are poised to revolutionize a diverse array of industries.

Japanese carmaker Toyota hopes to be at the forefront of these innovations, which is why they’ve launched a new venture capital fund.

Toyota A.I. Ventures, a new subsidiary of the Toyota Research Institute (TRI), will use an initial fund of $100 million to collaborate with entrepreneurs from all over the world, in an effort to improve the quality of human life through artificial intelligence.

“The fund came together roughly over the last year or so with the thinking being there’s a tremendous amount of innovation happening around the world in startup companies. We wanted to tap into that cauldron of innovation that’s bubbling out there,” explained Jim Adler, the managing director of the venture fund, to R&D Magazine in an interview.

Toyota A.I. Ventures focus is “not research funding,” said Adler. Instead, the venture will work with these companies at an early stage and offer a “founder-friendly” environment that won’t impact the startup’s ability to work with other investors. They will also offer assistance with technology and product expertise to validate that the product being built is for the right market, and give these entrepreneurs access to Toyota’s global network of affiliates and partners to ensure a successful market launch.

Three startups specializing in these fields were already part of the venture capital organization when it launched:

These three companies are trying to tackle some of the less well-defined areas artificial intelligence could help with. This product suite can help senior citizens become more accustomed to operating in a new digital ecosystem, SLAMCore’s software can help robots and other vessels quickly scan and become adjusted to new environments, and Nauto’s hardware can enhance safety levels when driving.

“One of the areas I think is fascinating for A.I. is understanding how certain actors on the road are socially interacting. It’s not just cars of course, but a mix of the obstacles that get in the way,” he said.

There’s an additional level of complexity when focusing on the impact of different local customs and social contracts in place in different regions. For downtown San Francisco, for example, pedestrians pretty much rule the road whereas its taxicabs in New York City.

The best way to accomplish this goal is to perform “regression tests” to create systems that, not only understand dangerous situations related to driving behavior, but also ensure these novel systems are in fact safe themselves, explained Adler. This concept would mean each iteration of the system is an improvement over the last one.

“We’ve tested cars for decades, but data is critical for understanding these unpredictable situations and doing constant quality control,” he added.

Artificial intelligence is still a burgeoning field, but a crop of startups are attempting to make their own groundbreaking algorithms and well established companies are making forays into the field too.

Both startups and established companies like Toyota are equipped to tackle research challenges associated with A.I., but in different ways, said Adler.

“There are advantages to be garnered from both speed and scale. Startups are great at running multiple experiments with an incredible ability to test things out,” Adler said.

“We must connect to that ecosystem of innovation because funds like ours are looking to be fast and connected to that speed within the industry.”

Artificial intelligence technology will advance regardless of intervention; there is really no stopping it, said Adler. The key will be advancing it in a way that will most benefit society.

“It’s so important that the wisdom keeps up with the technology so it could fortify humanity in positive ways. It’s great to have these discussions earlier rather than later,” he concluded.