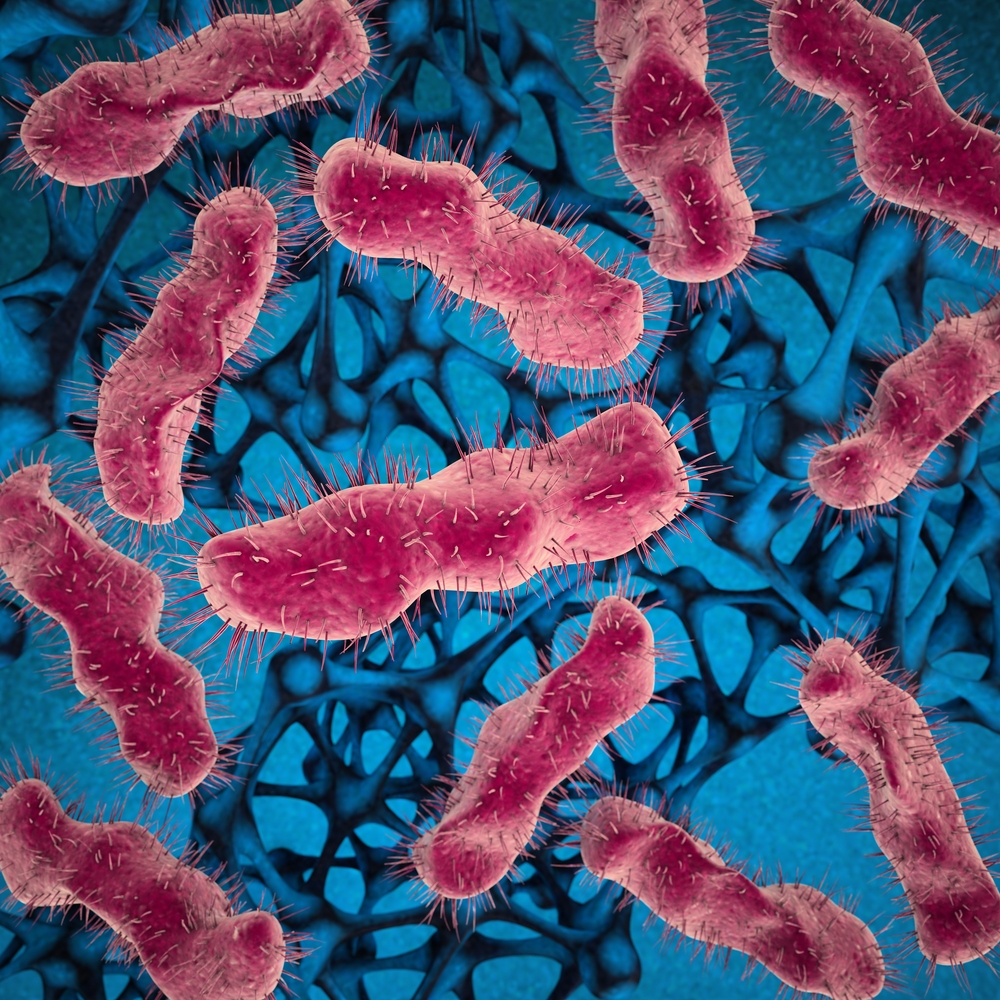 How we can use light to fight bacteria

During the early part of the last century, dyes were frequently used to disinfect wounds. During the first world war, thousands of lives were saved by “flavine therapy” which used dyes such as Brilliant Green and Acriflavine. The dyes were applied to bullet or shrapnel wounds to kill the bacteria at the site of the injury – for example, bacteria which causes gas gangrene. But now these dyes are being resurrected to treat bacterial infections, but with a new twist: light.

When the first, more effective antibiotic drugs began to be mass produced in the 1940s, flavines fell from favour. Fast forward just over half a century and antibiotic resistance is now a global problem and the flow of new antibiotic drugs is down to a trickle. So it’s little wonder that scientists are returning to the old ways of killing pathogens.

The new approach being developed by academics in the UK and Europe, uses dye molecules and light to kill bacteria, fungi, viruses and protozoa. The dyes, also called photoantimicrobials, are chemically-related to the flavines mentioned, and to dyes and stains in widespread use in hospital laboratories. When light is shone on these molecules, they produce reactive forms of oxygen which are highly toxic to simple microbial cells.

Photoantimicrobials kill both main types of bacteria – Gram-positives and Gram-negatives. Antibacterial drugs that do this are termed broad-spectrum and are often used when the cause of a suspected bacterial infection is unknown. Photoantimicrobials can also treat fungal diseases such as athlete’s foot or thrush, and protozoal diseases, which cannot be targeted by antibiotics. And the approach is equally applicable to both human and veterinary medicine.

Antibiotic resistance is a growing problem since bacteria can adapt and develop resistance to new drugs. However, photoantimicrobials don’t act in the same way as any conventional antimicrobial drug, and bacteria do not have a resistance mechanism towards reactive oxygen.

The reactive oxygen created by photoantimicrobials acts at many points on a microbe, whereas antibiotics simply attach themselves to one point in the cell. Therefore, the greater the number of sites attacked, combined with a lack of current resistance mechanisms, means that bacteria are a lot less likely to develop resistance to photoantimicrobials later down the line.

Localised infections, those in a defined volume of tissue either inside or on the external surfaces of the body, make excellent targets for photoantimicrobials – both the dye agent and the light source can be directed accurately to the required site. Endoscopy and fibre optics could be used for deeper, internal sites, extending the use of photoantimicrobials from tonsillitis and middle-ear infections to burn wounds, diabetic ulcers or even lung or urinary tract infections. However, their limitation lies in systemic infections such as sepsis, due to the difficulty of illuminating these throughout the whole body – although this is under investigation.

Dentists use similar procedures to kill bacteria in the mouth. Ales Kartal/Pixabay

Currently, the main but sporadic use is by dentists to treat tooth decay and gum disease. It is also being trialled in Canadian hospitals for “nasal decolonisation”, to combat MRSA. But photoantimicrobials should also be much more widely used to battle “lesser” infections which lead to pneumonia, meningitis and septicaemia – this would be an excellent step to conserve valuable antibiotics.

The current drugs used to treat infectious disease are failing at an alarming rate. The recent O’Neill Report – an investigation commissioned by the UK government into the state of antimicrobial resistance – said that new types of treatment are needed. The World Health Organisation and the UK’s chief medical officer have also spoken of the danger of antibiotic resistance as being of the same magnitude as international terrorism and global warming.

Why isn’t this being used widely?

This new approach is able to treat antibiotic-resistant and dangerous bacteria such as MRSA – so surely this must appeal to those overseeing our defences against the threat of antibiotic resistance? Apparently not. Despite many attempts to interest governments, healthcare and the pharmaceutical industry, those of us working in this field usually receive no response – the reasons for this are unknown.

Is this just medical conservatism? Are there problems with temporary staining from coloured medication (in an age where an enormous number of people are tattooed)? The idea of dyes and light activation may put people off but the visible – usually red – light used here has no effect on human cells without a dye and any tissue staining is short-lived. But if healthcare and big pharma won’t engage and respond, we can’t do very much.

As recommended by various recent reports, we must reduce the use of conventional antibiotics to slow the development of resistance. We must continue to be able to fight bacterial infections into the future, and alternative approaches such as photoantimicrobials could bear some of the burden.

In 1900, when the photoantimicrobial effect was first reported, antimicrobial resistance was not a problem – as there were no antibiotics or antimicrobials in existence. It’s ironic that the drugs which pushed flavines back to being mere laboratory curiosities, could now be saved using these and other related dyes.