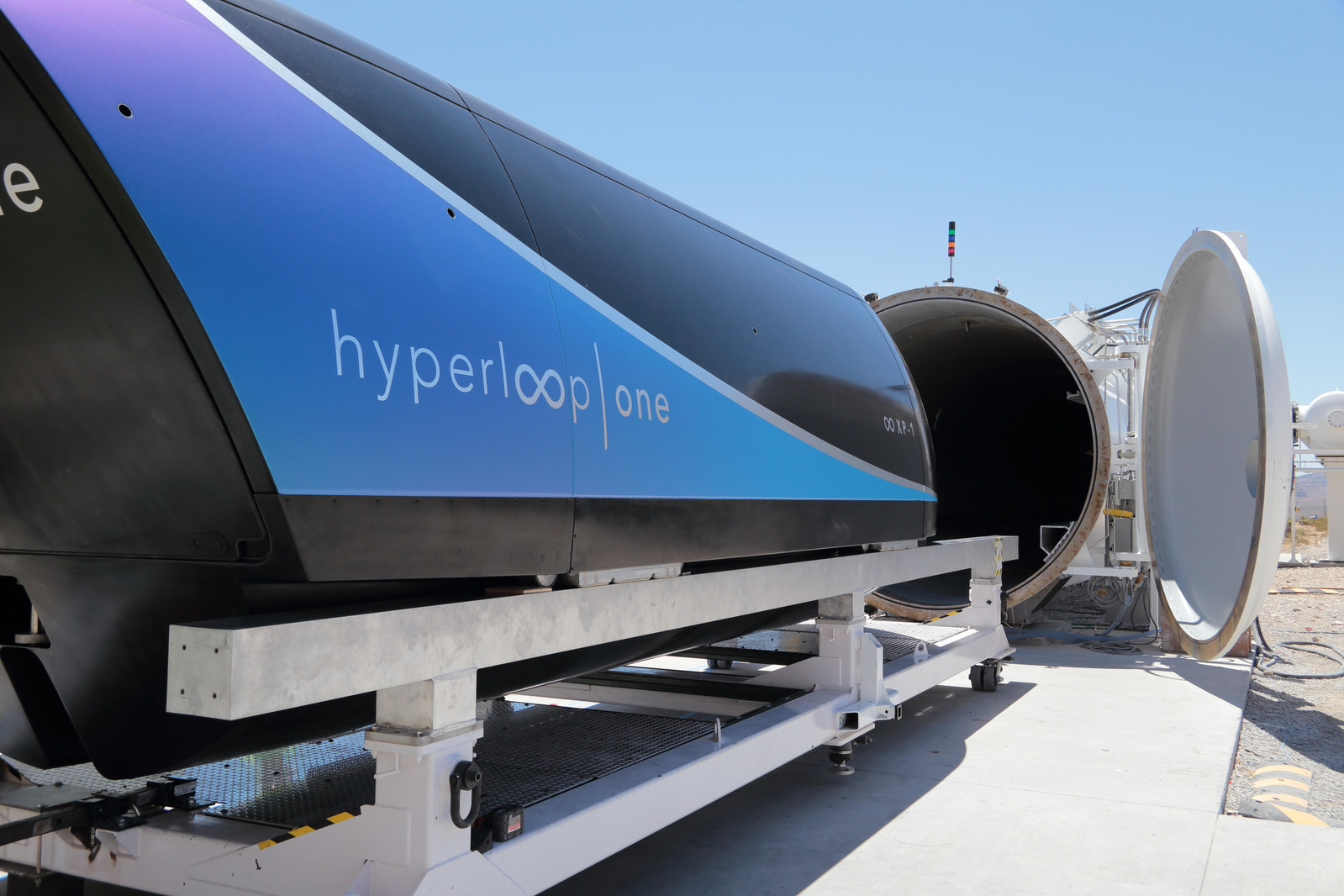 As the only company in the world that has built an operational Hyperloop system, Hyperloop One continues to make history with the successful completion of its second phase of testing. On July 29, 2017, Hyperloop One completed Phase 2, achieving historic test speeds traveling nearly the full distance of the 500-meter DevLoop track in the Nevada desert. The Hyperloop One XP-1, the company’s first-generation pod, accelerated for 300 meters and glided above the track using magnetic levitation before braking and coming to a gradual stop.

During phase 2, Hyperloop One achieved record speeds, in a tube depressurized down to the equivalent of air at 200,000 feet above sea level. All components of the system were successfully tested, including the highly efficient electric motor, advanced controls and power electronics, custom magnetic levitation and guidance, pod suspension and vacuum system.

With Hyperloop One, passengers and cargo are loaded into a pod, and accelerate gradually via electric propulsion through a low-pressure tube. The pod quickly lifts above the track using magnetic levitation and glides at airline speeds for long distances due to ultra-low aerodynamic drag.

“We’ve proven that our technology works, and we’re now ready to enter into discussions with partners, customers and governments around the world about the full commercialization of our Hyperloop technology,” said Hyperloop One CEO Rob Lloyd. “We’re excited about the prospects and the reception we’ve received from governments around the world to help solve their mass transportation and infrastructure challenges.”

“Our team of engineers continues to make history at DevLoop. Only a handful of teams would have attempted something so audacious while far less could have achieved it,” said Josh Giegel, President of Engineering and Co-founder of Hyperloop One. “Through tireless preparation, dedication and hard work, we successfully completed Phase 1, proving that Hyperloop One technology works and that Hyperloop is real. Phase 2 was far more difficult as we built upon everything we learned from our initial test and accomplished faster speeds at a farther distance. We’re now one step closer to deploying Hyperloop around the world.”