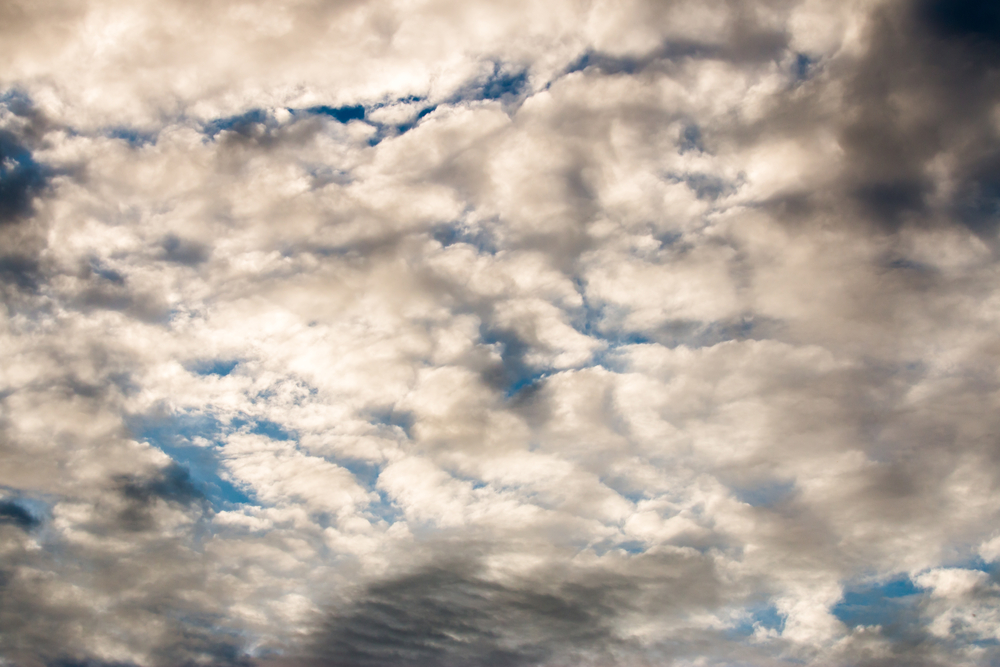 Clouds play a significant role in Earth’s climate system by reflecting incoming sunlight and reducing outgoing heat. As Earth’s oceans and other surfaces warm, how clouds handle light and heat changes. Scientists examined how the changes in the clouds in turn influence the climate system. They showed how cloud variations induced by changes in the areas of warm and cooler sea surface temperatures have contributed to the climate. They showed that the changes to the clouds have had a cooling effect in response to recent climate change.

This study suggests that clouds have likely contributed to the slowdown of global warming in the 2000s and that the climate sensitivity calculated from recent trends is probably biased low. The study also provides the physical mechanism of how the spatial pattern of surface warming affects the magnitude of cloud feedback. This research offers fundamental insights into how the clouds influence global climate.

Feedbacks of clouds on climate change strongly influence the magnitude of global warming. Cloud feedbacks, in turn, depend on the spatial patterns of surface warming, which vary on decadal timescales. Therefore, the magnitude of the decadal cloud feedback could deviate from the long-term cloud feedback. In this study, scientists from Lawrence Livermore National Laboratory present climate model simulations to show that the global mean cloud feedback in response to decadal temperature fluctuations varies dramatically due to time variations in the spatial pattern of sea surface temperature. The researchers found that cloud anomalies associated with these patterns significantly modify Earth’s energy budget. Specifically, the decadal cloud feedback between the 1980s and 2000s is substantially more negative than the long-term cloud feedback. This finding is a result of cooling in tropical regions where air descends, relative to warming in tropical ascent regions, which strengthens low-level atmospheric stability. Under these conditions, low-level cloud cover increasingly reflects solar radiation, despite an increase in global mean surface temperature. These results suggest that low cloud anomalies induced by the spatial sea surface temperature pattern could have contributed to reduced warming between 1998 and 2013. Additionally, these results offer a physical explanation of why climate sensitivities estimated from recently observed trends are probably biased low.