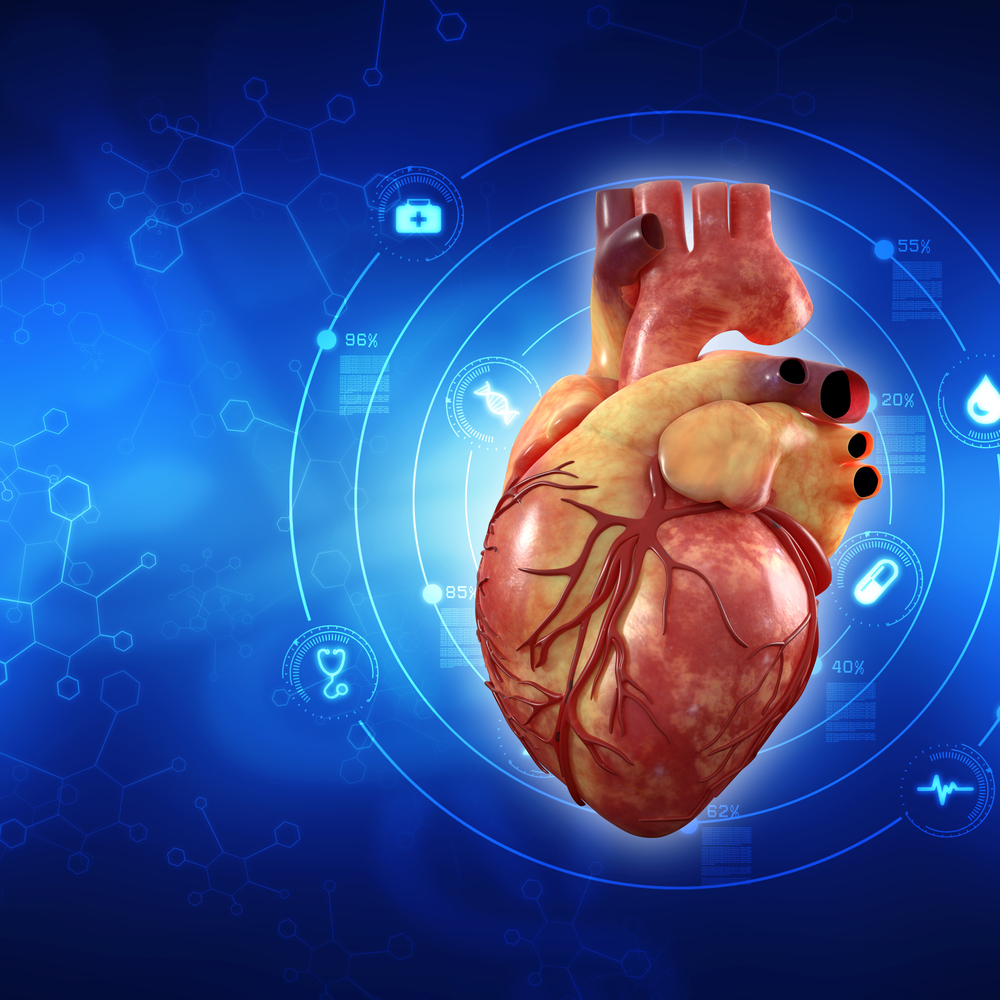 Five percent more cardiac infarctions detected and 11 percent fewer patients suffering a relapse. That is the result of a study of more than 80,000 patients in which two cardiac damage markers (conventional troponin and the newer, high-sensitive troponin T) were compared with each other.

“This can serve to motivate hospitals that have not yet adopted the high-sensitive troponin T. It is more sensitive, and a heart attack can be identified earlier,” says Maria Odqvist, a doctoral student at the Institute of Medicine at Sahlgrenska Academy and the lead author of the study, which was published in the Journal of the American College of Cardiology. “It’s also possible to determine if the problem is not a heart attack and where the patient’s chest pain is due to something else.”

The study, which is a collaboration with Karolinska Institutet, encompasses all patients who suffered heart attacks in Sweden during the 2009-2013 period. A total of 87,879 people were studied, of which 40,746 were diagnosed using high-sensitive troponin T and 47,133 were tested using conventional troponin. The groups were similar in terms of gender and age distribution and other types of illness in the patients’ history.

Similar studies have been carried out before but then on selected groups of patients, which were treated primarily in cardiac intensive care departments. This study also included patients treated in other departments to collect a broader range of cases.

Chest pain is one of the most common reasons people seek emergency medical care. To determine if a person has suffered a cardiac infarction, symptoms are assessed partly on the basis of chest pain and partly with an electrocardiogram taken to detect typical changes consistent with a heart attack.

In addition, a blood test is taken to measure levels of the protein troponin or else high-sensitive troponin T, both of which are biomarkers for heart damage. Elevated troponin values indicate that cells in parts of the heart have died from lack of oxygen after a heart attack impeded the flow of blood.

The current study showed that the more sensitive marker, troponin T, detected five percent more heart attacks, although with no impact on survival. On the other hand, the number of heart attack victims suffering a relapse was 11 percent lower in that group.

When high-sensitive troponin T started being introduced in 2009, there was concern about spending of health care resources in general and that interventions and treatments for the group of patients with suspected heart attacks would increase.

“We could see a small increase in the number of coronary angiography and balloon blasts, which are associated with finding more cardiac infractions, but the increase is quite modest”, says Maria Odqvist.