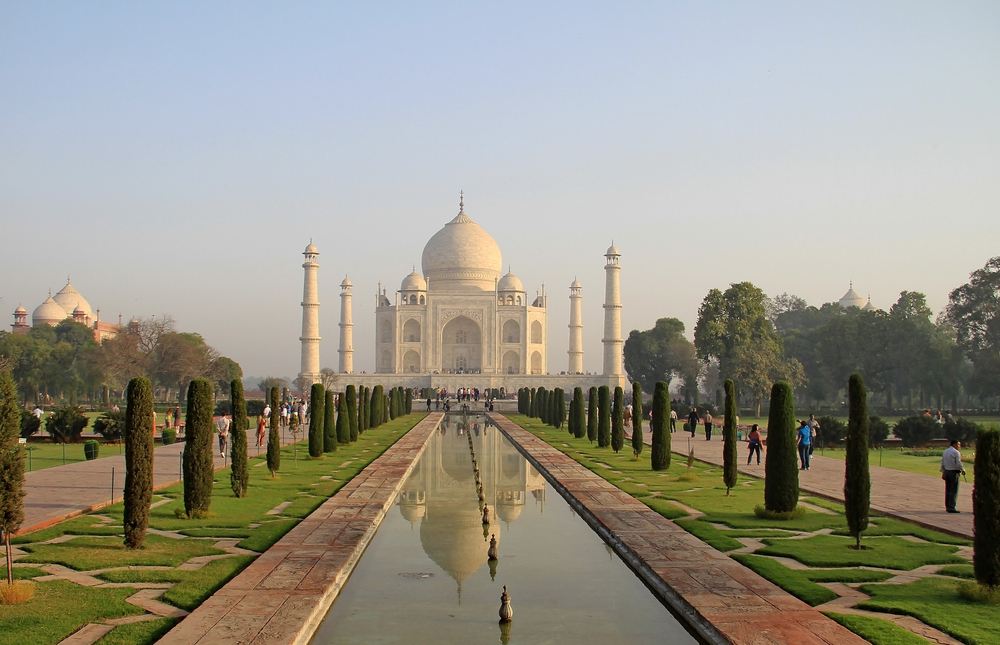 Plans to create 100 new ‘smart’ cities in India to support the country’s rapidly growing urban population could have a significant detrimental impact on the environment unless greater emphasis is placed on providing new supporting infrastructure and utilities, according to a major new study.

Professor Hugh Byrd, a specialist in urban planning from the University of Lincoln, UK, conducted a detailed analysis of the environmental implications of the planned developments, which would see medium-rise housing (between three and five storeys) replaced with high-rise towers of 40 to 60 storeys.

When announcing its plans in 2015, the Indian government said that this type of development would be sustainable, environmentally friendly and ‘smart’.

Professor Byrd’s latest research suggests that the resulting increase in population density is likely to place significant extra demands on resources, including electricity and water, while simultaneously increasing the output of waste in the form of drainage, solid waste and greenhouse gasses.

The predictions are based on analysis of the Indian government’s exemplar development, Bhendi Bazaar, a 16.5-acre site in Mumbai that has been put forward as a flagship of the proposed new ‘smart’ cities.

The study, led by Professor Byrd, used an ‘extended urban metabolism model’ as a means of analysing the area, providing a basis for measuring flows of resources that are both consumed by and flow from the city. It compared the existing urban form with the proposed form, considering factors such as numbers and heights of buildings, density of dwelling and population, parking provision, open space, landscaping and street frontages.

The analysis was then extrapolated to predict the overall impact on the city if similar developments were to be carried out, as are proposed, across all of the Island City of Mumbai.

The results suggest that in a city such this, where repeated electricity black-outs, water rationing and inadequate waste and sewage treatment are commonplace, increasing population density will have a significant further detrimental effect on the environment.

Professor Hugh Byrd said: “The pursuit of cities to become ‘smart’, ‘world-class’, ‘liveable’, ‘green’ or ‘eco’, has been promoted alongside increased population densities and urban compaction. This planning goal must reach a point where resources are inadequate for the fully functioning metabolism of a city.

“In this case, the results indicate that metabolism does not increase linearly with density but accelerates instead, so the detrimental environmental impact will increase at a greater rate than the population increase.

“While case studies such as Bhendi Bazaar offer an exemplar for the 100 ‘smart’ cities planned by the Indian Government in terms of increased density, improved image and urban regeneration, they do not offer an answer to the problems of providing an adequate infrastructure to support the metabolism of such developments if they were to be significantly replicated.

“On this basis the exemplar development does not support the case for calling the proposals for Mumbai ‘smart’ or ‘sustainable’.”