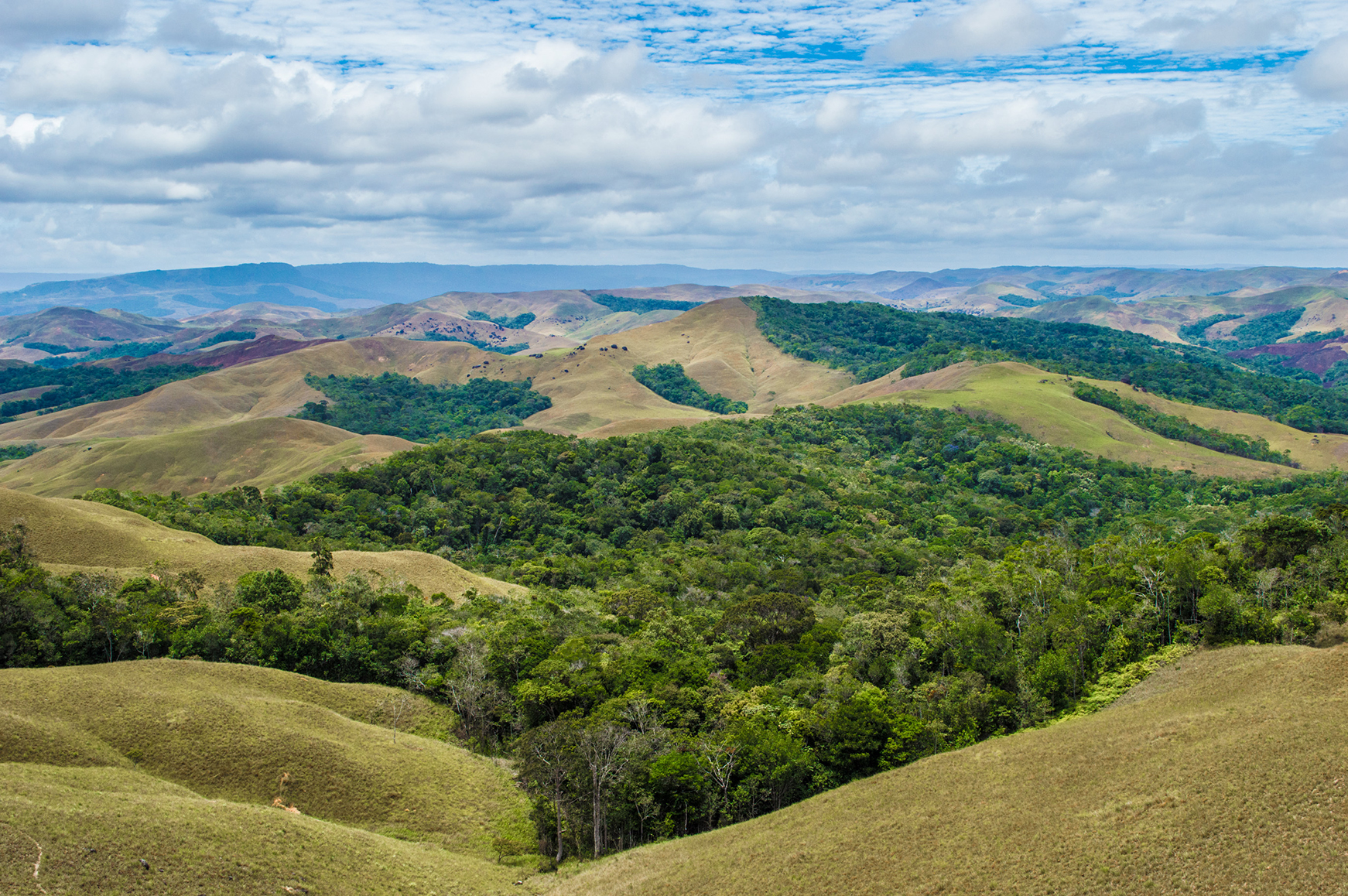 Scientists at the University of Southampton now believe rising carbon dioxide levels are having a bigger impact on ecosystems than they previously thought.

The study found that water-limited ecosystems in arid and semi-arid regions, including the Great Plains, the southwest U.S. and parts of Australia and the Mediterranean Europe, were more impacted by rising carbon dioxide levels, which could cause changes in soil moisture and plant structure.

The research shows that for those ecosystems the importance of the indirect effects was equal or greater than the direct effects.

Study co-author Athanasios Paschalis, Ph.D., a New Frontiers fellow in the Water and Environmental Engineering group at the University of Southampton, explained the importance of the study.

“These results have major implications for our understanding of the CO₂ response of ecosystems, the future of water resources and for global projections of CO₂ fertilization,” he said in a statement. “This is because, although direct effects are typically understood and easily reproducible in models, simulations of indirect effects are far more challenging and difficult to quantify.”

Rising carbon dioxide levels would affect plants directly by stimulating photosynthesis and reducing the loss of water by shrinking the opening of the stomata or small pores in the leaves. When plants close their stomata, they use less soil water, which changes the amount of soil water available for other plants.

The study shows that the indirect effects explain on average 28 percent of the total plant productivity response and are nearly equal to the size of the direct effects on evapotranspiration—the sum of evaporation and plant transpiration from the ground to the atmosphere.

Altered water availability and enhanced photosynthesis can change the amount of leaf, root and below ground microbial biomass, which would result in changes to ecosystem functioning.

The simulations suggest that the indirect effects of increased carbon dioxide on net primary productivity—how much carbon dioxide vegetation takes in during photosynthesis—is large and variable, ranging from less than 10 percent to more than 100 percent of the size of the direct effects.

For evapotranspiration, the indirect effects were on average 65 percent of the size of the direct effects and tended to be considerably larger in water-limited ecosystems.

“Understanding the responses of plants to elevated concentrations of CO2 is of major importance with potential implications on the global economy and water and food security under a changing climate,” Paschalis added.