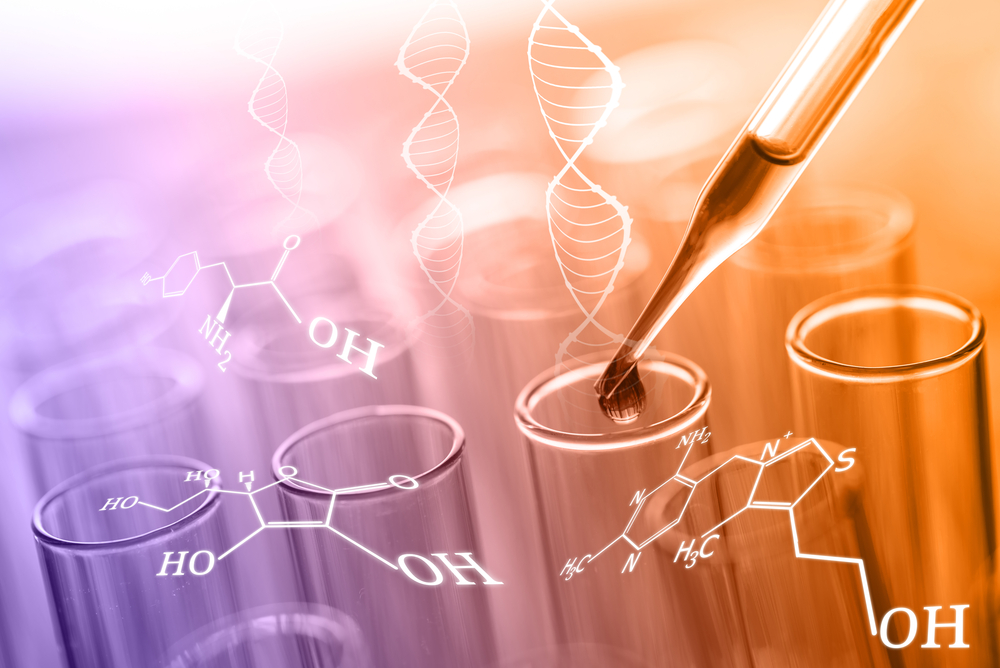 Inspyr Therapeutics (OTCQB:NSPXD), a clinical-stage biotechnology company developing a novel prodrug therapeutic for the treatment of cancer, announced today the appointments of David Maloney, Ph.D. and Matthew Boxer, Ph.D. as Vice Presidents and Co-heads of Translational Medicine. They join the Company from the National Institutes of Health (NIH) to lead Inspyr’s translational medicine function, focused on designing, implementing, and managing all aspects of lead asset Mipsagargin’s preclinical studies, including new combination studies, as well as new asset development.

“Dave and Matt are distinguished NIH veterans who have deep experience leading initiatives to translate science into new treatments for patients,” said Ronald Shazer, M.D., Inspyr’s Senior Vice President and Chief Medical Officer. “Working together over the last decade, Dave and Matt have established a track record of expediting the discovery of new treatments and rapidly advancing programs to address therapeutic needs. From conceiving and implementing innovative solutions to developing intellectual property strategy, this is another example of the talented team we are building to develop therapeutics for unmet medical needs. We are excited to have Dave and Matt on board as we move our Mipsagargin program forward for the treatment of cancer and begin advancing future initiatives for Inspyr.”

David Maloney, Ph.D. joined Inspyr following a nine-year career at the NIH’s National Center for Advancing Translational Sciences (NCATS), where he was a Group Leader in Chemistry and co-led an interdisciplinary project team. NCATS was established to transform the translational science process so that new treatments and cures for disease can be delivered to patients faster. During his tenure at NCATS, David led a team of senior scientists in lead-identification and late-stage lead optimization efforts. He managed a project portfolio encompassing a broad range of therapeutic areas and target classes which involved close collaboration and interaction with leading researchers from around the world in both academia and the biotechnology sector. Most recently, he co-led a multi-center, NCI-funded drug discovery effort targeting an enzyme involved in cancer metabolism.  David has co-authored over 75 scientific publications and is co-inventor on over 10 composition of matter patents. In addition, David has served as an ad hoc reviewer for the Defense Threat Reduction Agency (DTRA) and National Institute of Allergy and Infectious Diseases (NIAID) and frequently is invited to review scientific manuscripts. David earned a Bachelor of Science in Chemistry from the University of Vermont and a Doctor of Philosophy in Organic Chemistry from the University of Virginia. Following completion of his Ph.D., he was a Postdoctoral Fellow at Memorial Sloan-Kettering Cancer Center.

Matthew Boxer, Ph.D. joined Inspyr following a nine-year career at the NIH, most recently at NCATS, where he was Medicinal Chemistry Group Leader. At NCATS, he led interdisciplinary teams responsible for small molecule hit to lead and lead optimization for over 25 projects across a wide range of diseases. His experience involved prosecuting targets in oncology, rare genetic disorders, infection and lipid disorders. Recently, Matthew was project lead on a multi-institutional drug discovery project targeting an enzyme frequently mutated in cancer, and delivered a compound ready for investigational new drug (IND)-enabling studies. Also during his tenure, Matthew collaborated with over 30 external investigators from academia, NIH, and the biotechnology sector. His collaborations have spanned across the United States and abroad.  Matthew is an author on over 40 peer reviewed articles and is an inventor on over 10 patents, with multiple patents licensed by biotechnology companies. He frequently reviews for journals, grants, government and foundations with a focus on drug discovery. Matthew earned a Bachelor of Science in Chemistry from the University of Vermont and a Ph.D. in Chemistry from the University of Chicago. He was a Postdoctoral Fellow at the NIH.