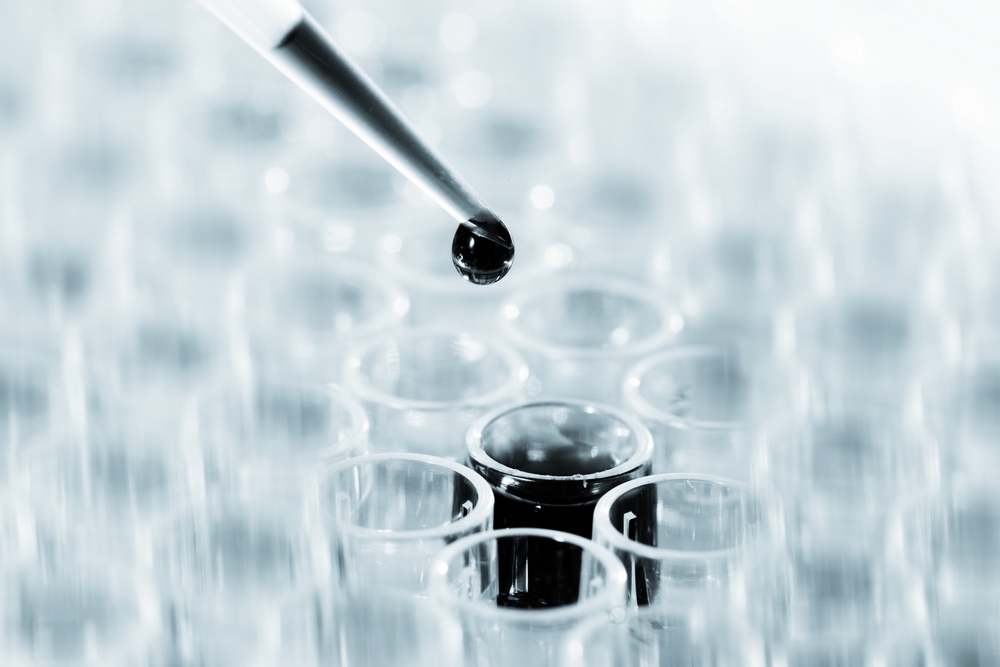 Imagine a liquid that could move on its own.

No need for human effort or the pull of gravity. You could put it in a container flat on a table, not touch it in any way, and it would still flow.

Brandeis researchers report in a new article in Science that they have taken the first step in creating a self-propelling liquid. The finding holds out the promise of developing an entirely new class of fluids that can flow without human or mechanical effort. One possible real-world application: Oil might be able to move through a pipeline without needing to be pumped.

The researchers work at Brandeis’ Materials Research Science and Engineering Center (MRSEC), part of a National Science Foundation initiative to create a revolutionary new class of materials and machines made from biological components.

The breakthrough reported in the journal Science was achieved by reproducing in the lab the incredibly complex series of processes that allow cells to change shape and adapt to their environment. Cells can do this because the building blocks of its scaffolding — hollow cylindrical tubes called microtubules — are capable of self-transformation. The microtubules grow, shrink, bend and stretch, altering the cell’s underlying structure.

The Brandeis researchers extracted microtubules from a cow’s brain and placed them in a watery solution. They then added two other types of molecules found in cells — kinesin and adenosine triphosphate (ATP).

The microtubules aligned parallel to each other. A kinesin molecule came between them, connecting them like a tie between rail tracks.

Using the ATP as a fuel source, the kinesin began moving. Its top went in one direction, the bottom in another. The microtubules slid away from each other, and the structure broke apart.

But the microtubules didn’t remain free-floating for long. New kinesin came along and bound each to a new partner.

As these microtubules came together then separated, amazing, swirling patterns emerged in the fluid. And for the first time ever, the Brandeis team was able to get the swirls to move in the same direction, creating a “coherent flow” that pushed the surrounding liquid forward as well.

This microtubule-kinesin-ATP reaction is the same one that goes on in cells, except in cells it is much more complicated. Yet the much more simplified model created by the Brandeis scientists achieved a similar effect. Essentially they harnessed the power of nature to create a microscopic machine capable of pumping fluid.

The first author of the paper was Kun-Ta Wu, a Brandeis lecturer in physics. The other authors were Jean Bernard Hishamunda, Daniel T. N. Chen, Stephen J. DeCamp, Seth Fraden and Zvonimir Dogic at Brandeis; and Ya-Wen Chang and Alberto Fernández-Nieves at the Georgia Institute of Technology.