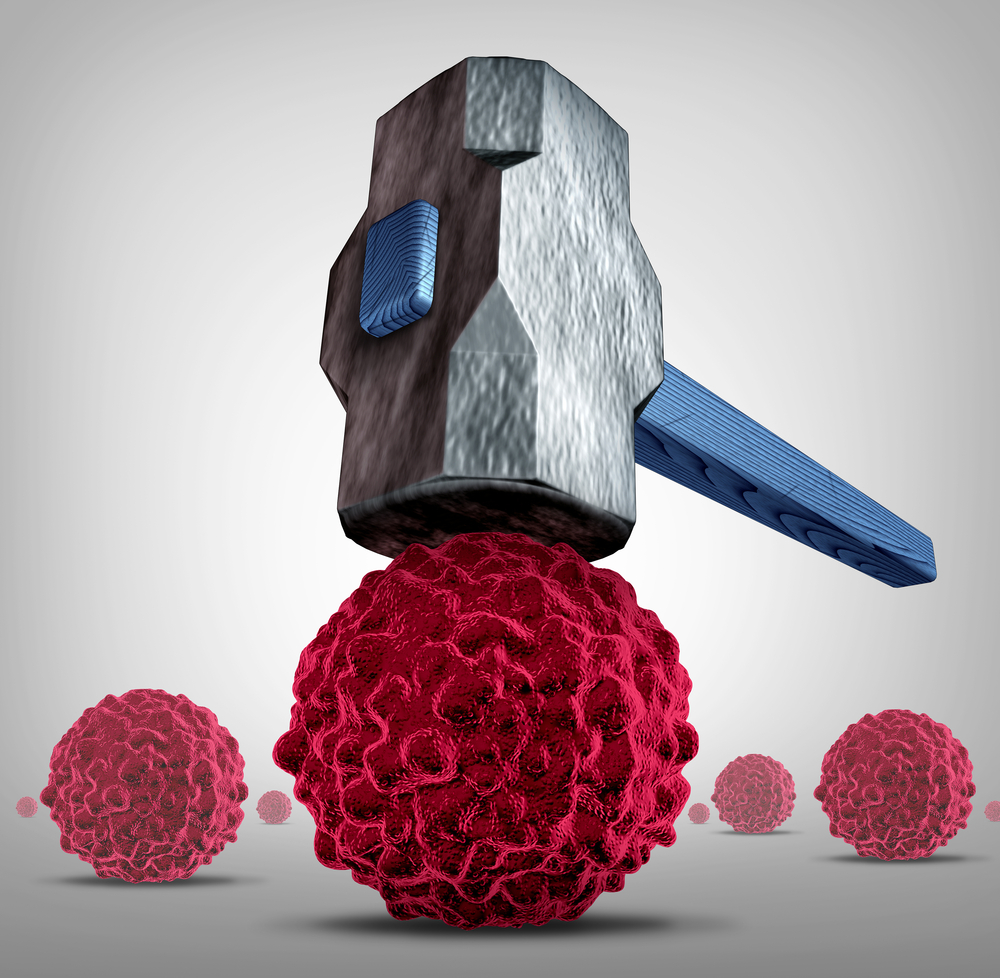 Autoimmune diseases such as multiple sclerosis and lupus, which affect more than 23 million Americans, occur when white blood cells in the immune system called T-cells fail to distinguish between the self and foreign antigens, causing the T-cells to attack healthy cells. The mechanisms underlying this impaired “T-cell tolerance” are still a mystery to scientists.

“The current dogma is that receptors on self-reactive T-cells promote the expression of genes known as anergic genes, which suppress the activation of those T-cells,” said principal investigator Deyu Fang, PhD, professor of Pathology. “Based on this theory, during the last decade immunologists including those in my laboratory have identified several signaling suppressors induced by self-antigens, which are critical for T-cell immune tolerance induction.”

Fang’s team suggests that certain signaling increases the genes that suppress self-attacking T-cells and others decrease the activators that maintain T-cell tolerance, “similar to a vehicle that can be slowed down by either tightening a break or shutting off the gas pedal,” he explained.

In the new study, scientists compared the gene expression profiles of anergic T-cells and showed that decreasing expression of the protein Hrd1 leads to T-cell tolerance.

In a previous paper published in the Journal of Experimental Medicine, Fang’s group showed that Hrd1 is required by dendritic cells, messengers that present antigens to T-cells. Genetically suppressing Hrd1 protected mice from autoimmune disease. In another forthcoming paper, the scientists showed that the same protein plays a critical role for B-cells, white blood cells that produce antibodies.

“Based on the recent discoveries in our laboratory, we believe that Hrd1 is a potential therapeutic target for autoimmune diseases, as its suppression inhibits the functions of T-cells, B-cells and dendritic cells,” Fang said.