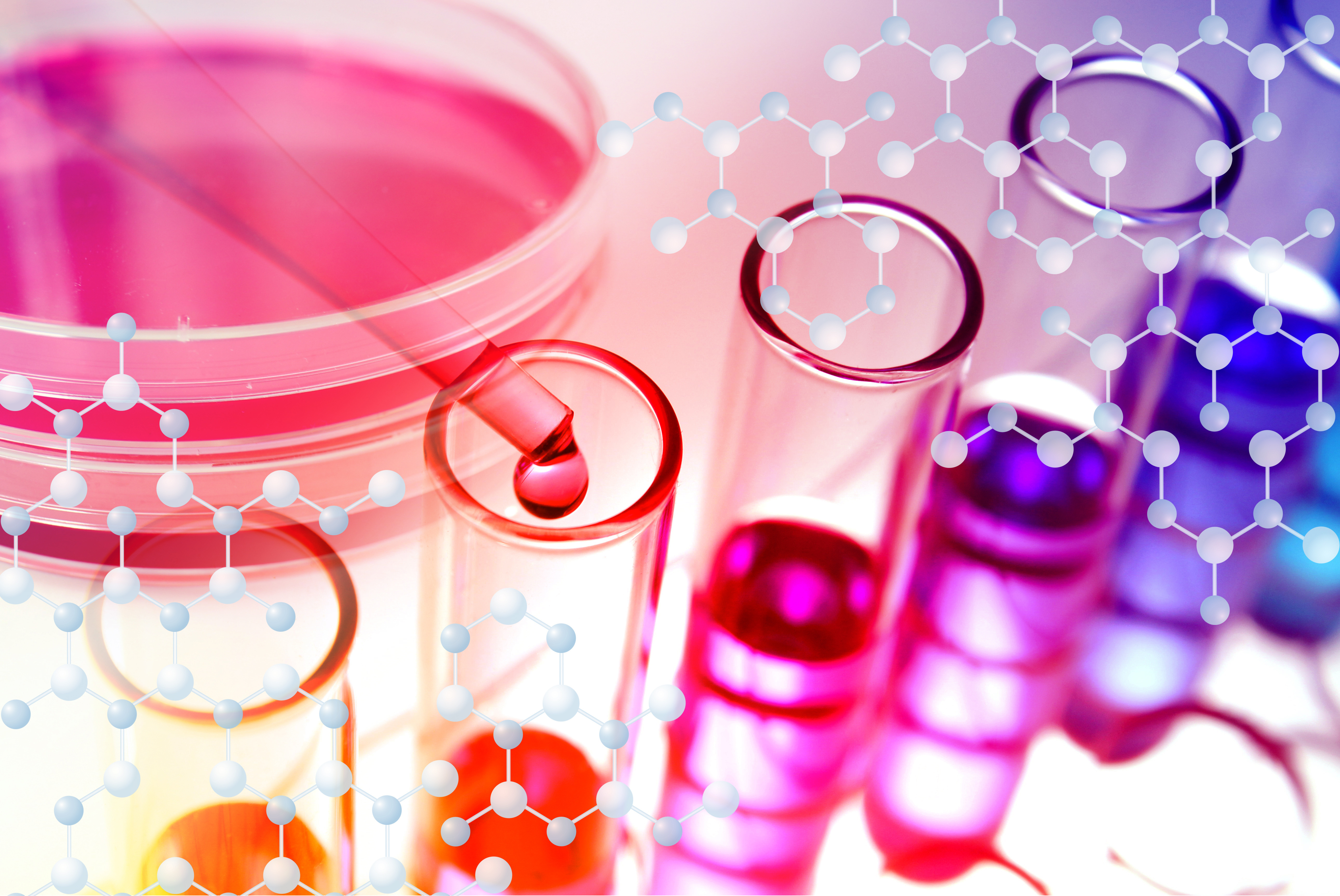 Endocrine disruptors (EDs) are defined as exogenous chemicals that alter functions of the endocrine system, thereby causing adverse health effects in an organism, its progeny or sub-populations. Historically, the field of ED research has focused on reproductive endocrinology and related hormones, especially on adverse effects exerted by compounds which alter the activity of estrogen or androgen receptors—ligand-activated transcription factors playing a key role in sex hormone signaling. Thus, existing toxicological testing methods to assess endocrine effects of xenobiotics are mainly focused on effects and mechanisms related to the (anti-) estrogenic or (anti-)androgenic potential of test compounds. The concept of ED has recently been extended to metabolic alterations caused by the exposure to exogenous substances. EDs in that broader sense are compounds that, for example, affect cellular functions related to the metabolism of fatty acids, sugars, or other important compounds in intermediary metabolism.

Metabolic disorders are an increasing cause of health concern worldwide, especially in the Western industrialized countries. Metabolic syndrome is a cluster of interrelated metabolic risk factors including abdominal obesity, elevated triglycerides, reduced HDL cholesterol, elevated blood pressure, and elevated fasting glucose. It is estimated that 20 to 25 percent of the global adult population have metabolic syndrome, and they are twice as likely to die from and three times as likely to have a heart attack or stroke when compared to people without the syndrome. People with metabolic syndrome have also a five-fold greater risk of developing type 2 diabetes. Metabolic syndrome poses a major economic burden: cost estimates of obesity and type 2 diabetes, both heavily associated with metabolic syndrome, are €81 billion and €300 billion per year, respectively, within the European Union. The molecular mechanisms of metabolic syndrome involve certain established components such as insulin resistance, but are still not fully understood. Hypercaloric diet, obesity and sedentary lifestyle are well-accepted risk factors for metabolic syndrome. However, additional suspected etiological factors include environmental chemical exposure, for example compounds ingested as food contaminants.

Epidemiological data from humans and experimental data from rodents indicate that exposure to several xenobiotics, the metabolic EDs, may predispose to different components of the metabolic syndrome including obesity, disturbance of lipid and glucose metabolism and increased blood pressure. Despite these findings, adequate validated toxicological testing strategies for metabolic effects of EDs are lacking. The current testing tools, including regulatory in vivo tests and novel in vitro assays, do not appropriately identify effects related to certain less studied endocrine-mediated pathways or health outcomes, in which metabolic EDs may be implicated. Therefore, new and improved approaches are needed to increase the quality, efficiency and effectiveness of existing methods to evaluate the effects of EDs to meet the demanding and evolving regulatory requirements worldwide.

To address this unmet need and other gaps in the context of ED testing, the European Union has recently funded eight projects on the overarching topic “New Testing and Screening Methods to Identify Endocrine Disrupting Chemicals.” One of these projects is EDCMET—“Metabolic effects of Endocrine Disrupting Chemicals: novel testing METhods and adverse outcome pathways.” The project is running from January 2019 until December 2023 and is coordinated by the University of Eastern Finland. Project partners from eight European countries will contribute to achieving the scientific goals of EDCMET. The project brings together experts in various research fields, including systems toxicologists, experimental biologists with a thorough understanding of the molecular mechanisms of metabolic disease, and epidemiologists linking environmental exposure to adverse metabolic outcomes.

The overarching objective of the EDCMET project is to develop novel testing methods for regulatory purposes, to assess the metabolic effects of EDs. Combined in silico, in vitro and in vivo methods are going to be developed with an emphasis on liver tissue and endocrine pathways related to fat and energy metabolism. In addition, epidemiological and field monitoring data will be used to gain information regarding the exposure to chemicals and ED-related metabolic effects.

Thorough understanding of the molecular mechanisms leading to adverse metabolic effects of EDs is presently lacking. EDCMET will apply the adverse outcome pathway (AOP) paradigm to identify molecular initiating events and predict the emergent adverse biological phenotype. Foreign compounds often act through specific molecular targets mediating their toxic effects. Among the most interesting candidate cellular targets for exogenous chemicals are the so-called xenobiotic sensors, ligand-activated transcription factors specialized in sensing the chemical environment and typically involved in the activation of detoxification processes. Indeed, many of the chemicals with known harmful effects are ligands for such factors. Therefore, EDCMET will place a special focus on a subgroup of nuclear xeno-sensing receptors, for which evidence from in vitro and in vivo studies is available that the xenobiotic-controlled activity of these receptors is linked to alterations in biochemical pathways related to fat and energy metabolism. Novel and currently unidentified mechanisms will additionally be explored using in vitro and in vivo models in combination with unbiased “omics” methods such as genome-wide approaches, followed by computational methods to link molecular initiating events to adverse outcomes. This will ultimately provide insights into yet unknown mechanisms of action of xenobiotics.

Using the gained knowledge on the molecular mechanisms of metabolic EDs, EDCMET aims to work towards the regulatory implementation of novel test methods for the detection of metabolic EDs. EDCMET will provide in vivo rodent tests suitable for the assessment of the metabolic effects of EDs through the measurement of physiological functions such as glucose tolerance, dyslipidemia, liver steatosis and obesity. Further, new tissue and plasma biomarkers allowing prediction of adverse metabolic effects in vivo will be provided. The project will also generate validated cell-based and cell-free in vitro functional profiling assays, which can specifically identify EDs and affected metabolic pathways.