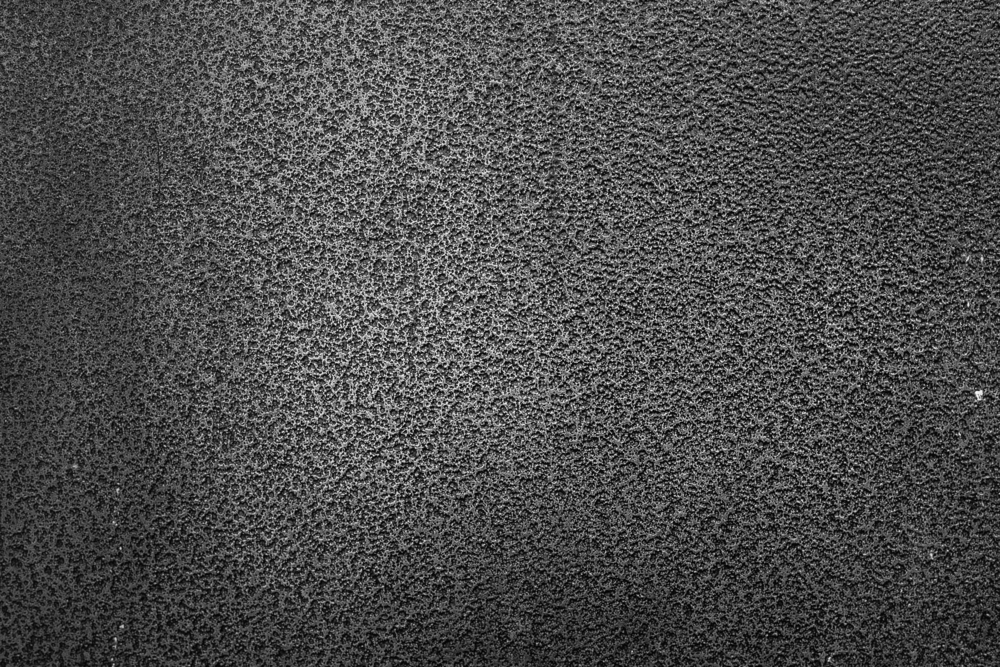 Due to magnetism iron should – theoretically – be a poor superconductor. Nevertheless certain ironbased materials possess fine superconducting properties. Why? Because the five unbound electrons found in iron – as a result of individual modes of operation, it turns out – facilitate superconductivity. This new, long sought-for explanation – appearing in this weeks issue of Science – is the result of international co-operation between experts from the Niels Bohr Institute (NBI) i Copenhagen, Denmark, and colleagues from a number of other scientific institutions in Europa and USA.

By establishing this, the scientists have at the same time succeeded in widening the general understanding of another group of newcomers – copper-based superconductors – who, like iron-based superconductors, operate by means of strong electron-reciprocal actions and at relatively high temperatures, says Brian Møller Andersen.

“This may come in very handily in future attempts to ‘tailor’ new superconductors”, says Brian Møller Andersen, condensed matter physicist at NBI and one of the scientists behind the research.

Scientist at Cornell University (USA) used this custom-built microscope – a Spectroscopic Imaging Scanning Tunneling Microscope – to monitor electron-activity in iron-based superconductors. The microscope is 1 meter tall. At the top equipment can lower the temperature to -273 Celcius, a fraction above absolute zero.

Brian Møller Andersens field is ‘exotic’ phases in condensed matters – i.e. phases and conditions where materials display reactions markedly different from what is seen under so called normal circumstances – and he specializes in superconductors: Matters and materials, typically metals or alloys, that can transmit electricity without loss of energy, in reality a cable void of resistance.

Such superconductors exist and can e.g. be found in the vast number of magnets which CERN, the European Organization for Nuclear Research, has installed in its subterranean particle accelerator (LHC) in Geneva, Switzerland – which makes it is possible to study particles at sub-atomic level. The research community is, however, also very eager to develop superconductors for rather more ‘mundane’ purposes – not least transmission of electricity to the general public – but still needs to come up with economically viable solutions.

The need for such transmission systems undoubtedly exists – the present international system, including Denmark – is based on high voltage cables which have significant resistance resulting in transmission-losses of up to 10 percent ‘along the road’ from power plant to end-consumer.

But in spite of more than one century of intense research science has not yet been able to come up with superconductors that function at ‘room-temperature’ – hence the situation still being that materials tested for superconductivity need to be cooled well down toward absolute zero (-273,15 Celsius).

Even when working with the most recent generation superconductors the cooling-down will always have to exceed -100 Celsius – and as things stand, cooling demands more energy than what could theoretically be saved by transmitting electricity via superconductor-based cables made from the materials examined. Which is why the method as such is not yet economically viable.

And that has been the bottom line ever since 1911 when the Dutch scientist Heike Kammerlingh Onnes presented THE (italics) Scientific sensation of that year by demonstrating that very low temperatures can indeed make some materials display ‘exotic’ properties in the form of superconductivity.

Just two years later Onnes was awarded the Nobel Prize, which really set off the – still ongoing – hunt for superconductors.

A member of the youngest generation of zero-resistance conductors – iron-based superconductors – are at the very center in the report researchers from NBI, Cornell University (USA), Brookhaven National Laboratory (USA), University of St. Andrews (Scotland) and from a number of other scientific institutions publish in this week’s issue of Science.

This type of superconductors was developed 7-8 years ago at Tokyo Institute of Technology by Professor Hideo Hosono, a Japanese materials specialist – and he really caught the attention of colleagues from all over the globe when he published his research.

Iron, being magnetic, has long been seen as a no-go when selecting candidates for new superconductors – for the very reason that magnetism and superconductivity are traditionally considered incompatible. Professor Hosono, nevertheless, succeeded in constructing a new type of superconductors by using as building materials certain iron derivate which he manipulated, iron selenide (FeSe) being one of them.

In principle Hosono stacked a large number of ultra-thin iron sheets – gluing them together with heavy atoms – and thus ended up with a glulam-like construction with “fine superconductive properties”, says NBI-physicist Brian Møller Andersen: “And with superconductivity appearing at roughly -150 Celsius”.

Not even Hosonos iron selenide superconductors are, however, economically viable for energy transmission purposes. And since the Japanese professor published his results one question has remained un-answered: What is, more specifically, prompting the superconductivity in this glulam-like iron construction – and how can one, given the presumed incompatibility between magnetism and superconductivity – theoretically understand the fine superconductive properties in Hosonos sheets?

This illustration is based on a theoretical understanding of microscope-based measurements carried out by Cornell University. It shows a 2-dimensional iron-layer. The lattice seen here roughly measures 10/1.000.000 of 1 millimeter on each side. The red and dark blue clover-like structures represent two different iron electrons – each individually expressed (orbital state). In order to arrive at superconductivity the electrons must form groups of two (Cooper pairing) – symbolized by the light blue ‘eclipses’. They are superconductive – while the red do not form Cooper pairs because they predominantly contribute to the upholding of magnetism in the entire system.

The scientific article from the Niels Bohr Institute, Cornell University, University of St. Andrews et.al. demonstrates for the first time ever, that the five unbound iron electrons behave fundamentally different during the state of superconductivity. Illustration: Cornell University

Brian Møller Andersen and his colleagues looked into just this in the Science-article – and the researchers conclude that the answer somehow hinges on the fact that the five unbound electrons found in iron, hence also in Hosonos superconductors, turned out to have individual physical properties and modes of operation; features not previously reported in iron.

The existence of these features could be stated for certain after a number of experiments carried out at Cornell University – whereupon Brian Møller Andersen and other members of the team subjected the results to an extensive computational process in order to understand the somewhat enigmatic phenomenon from a theoretical point of view.

The Science-article cannot in detail explain the working modes of iron-based superconductors, says Brian Møller Andersen: “But we were able to see that some of the five unbound electrons which are part of Hosonos superconductors interact with particular intensity – and at the same time we could see that these electrons have a pronounced tendency to become magnetic. These are the very electrons behind the efficacy of iron-based superconductors – they; so to speak, clear the track necessary for this material to be able transport electricity without any resistance”.

By establishing this, the scientists have at the same time succeeded in widening the general understanding of another group of newcomers – copper-based superconductors – who, like iron-based superconductors, operate by means of strong electron-reciprocal actions and at relatively high temperatures, says Brian Møller Andersen:

“In conclusion we seem to get closer to being able to provide a more general understanding of superconductivity at high temperatures. And if we succeed, that information could be instrumental in future attempts to build new and more efficient superconductors”.