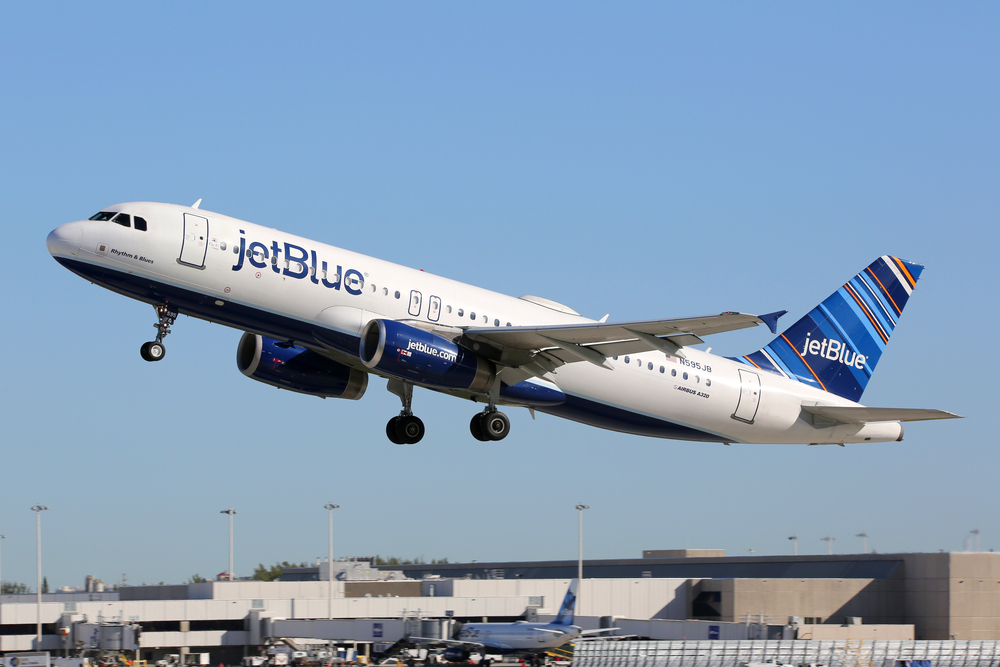 JetBlue Airways Corp. struck one of the largest purchase agreements for biofuels on Monday.

“The future of aviation relies in part on renewable energy sources. We’re taking a leadership role in technology and other advancements including renewable jet fuels,” said JetBlue President & CEO Robin Hayes in a statement.

JetBlue and rival airlines United and Southwest are establishing agreements like this as part of an industry-wide goal to reduce greenhouse gas emissions beginning in 2020. SG Preston’s mixture, particularly the plant component, is projected to reduce emissions by an estimated 50 percent.

United started to use sustainable biofuels in March on daily flights to Los Angeles in a three-year, 15-million gallon deal whereas Southwest will use forest-waste derived biofuel on their jets starting in 2018, according to Bloomberg.

“JetBlue is preparing for a world where we must reduce our production of greenhouse gases. With this in mind, we have executed one of the largest renewable jet fuel purchase agreements. This is just one step of many in our work towards a lower carbon future,” explained Hayes.

The aircraft carrier will begin using this new fuel on flights out of New York beginning in the first quarter of 2019.