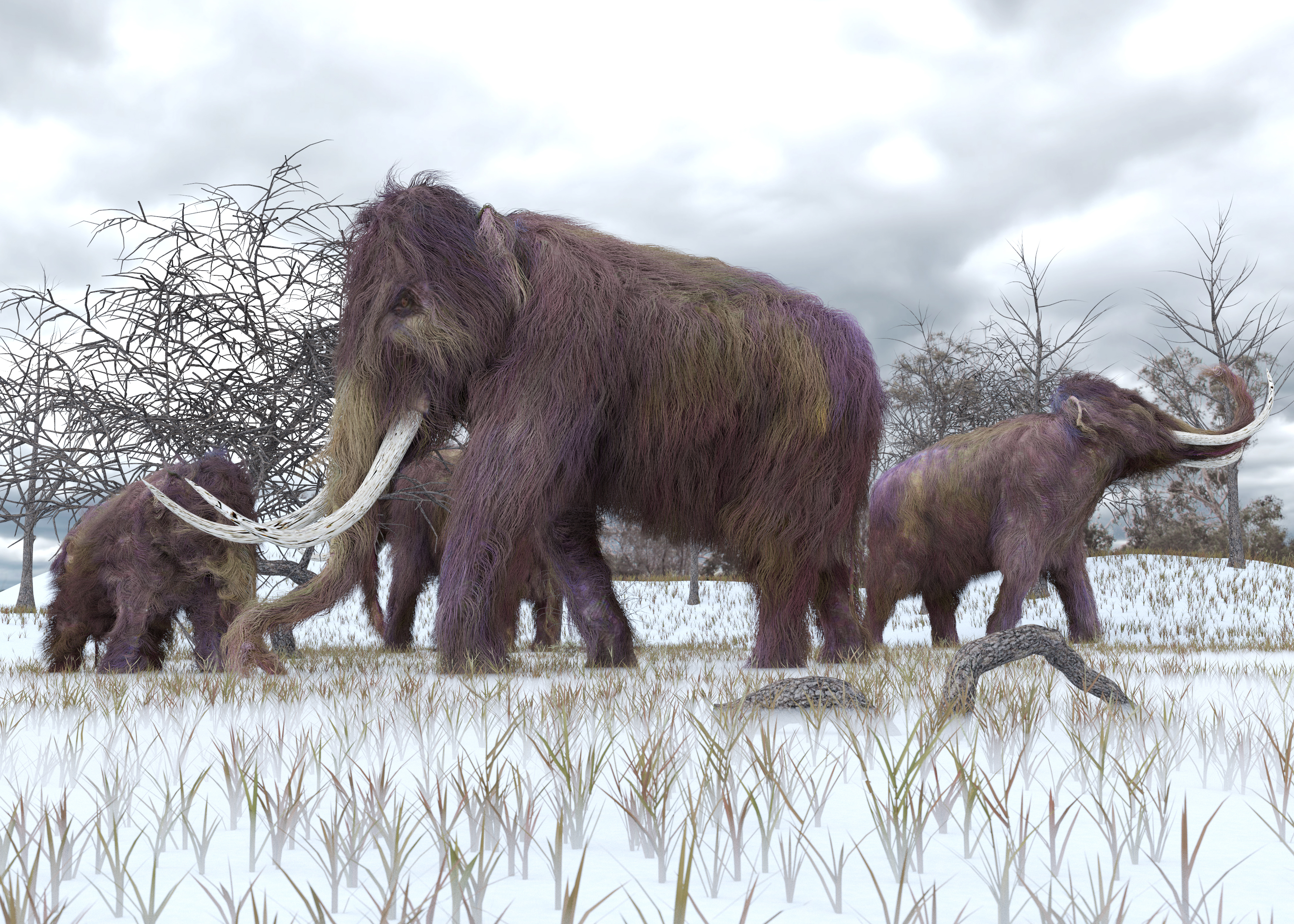 Scientists say that one of the last surviving populations of woolly mammoths was likely driven to extinction by lack of drinking water.

Mammoths lived on Alaska’s St. Paul Island in the Bering Sea until about 5,600 years ago. They never came into contact with humans, who only arrived on the island in 1787.

Researchers from the United States examined evidence of environmental change and found that the mammoths’ demise coincided with declining freshwater resources caused by rising sea levels and drier climate.

In a study published Monday by the Proceedings of the National Academy of Science, they concluded that mammoths may have contributed to their own demise by congregating around remaining water holes.

By trampling the vegetation these Ice Age giants hastened erosion that further reduced the freshwater supply.