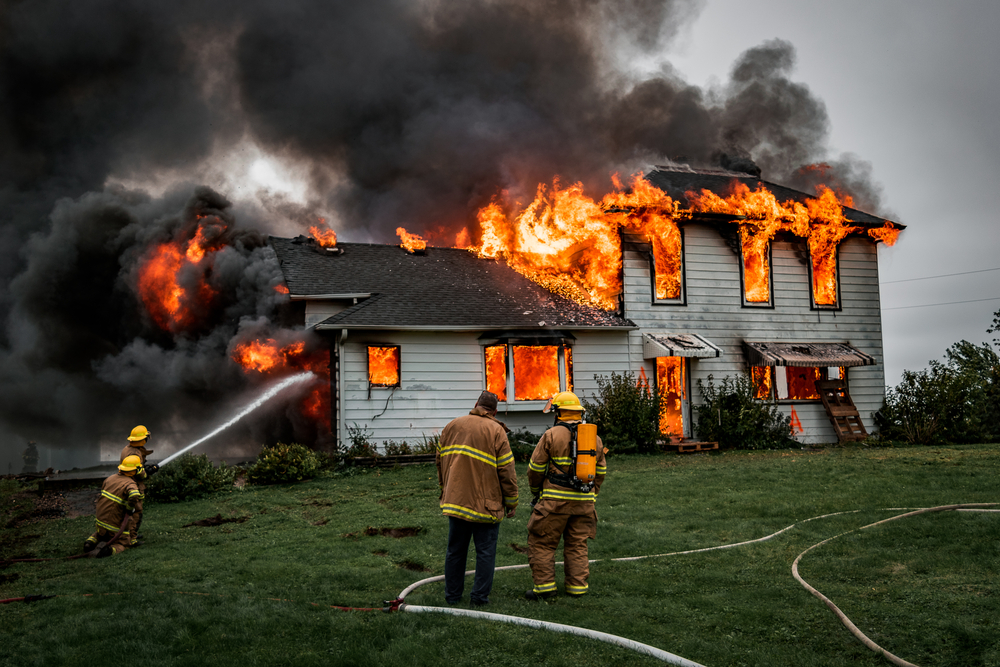 A new imaging system could one day enable first responders to view objects as that are melting in large fires.

A team from the National Institute of Standards and Technology (NIST) has developed a new laser detection and ranging (LADAR) system that takes 3D images of objects melting in flames, which could give first responders a new way to measure structures that are too hot to measure with conventional electromechanical sensors as they collapse in fires.

The 3D mapping system is comprised of a laser that sweeps continuously across a band of optical frequencies. The initial laser output is combined with the reflected light from the target, allowing the system to detect beat signals that are then analyzed by digital signal processing that generates time-delay data equivalent to distance.

LADAR allows researchers to image the objects through flames due to its sensitivity and ability to work from long distances. The system also relies on fiber optics and simple photodetectors, making it compact and portable.

“The project came together somewhat serendipitously when we got ‘fire people’ talking with ‘optics people’,” NIST structural engineer Matthew Hoehler said in a statement. “The collaboration has not only been fruitful, it’s been fun.”

In testing, the researchers used a commercial LADAR system to map distances different objects melting in flames that produced differing amounts of soot. They measured 3D surfaces with a 30-micrometer or better precision from two meters away.

The team was able to measure and map 3D point clouds—the voxels constituting an image—even in a turbulent fire environment with strong signal scattering and distortion. The researchers determined that the LADAR system was fast enough to overcome signal distortions, and that deflections of the laser beam due to the flames could be accommodated by averaging the signals over time, to retain high precision.

The researchers conducted the initial experiments with flames that were just 50 millimeters wide on lab burners at the University of Colorado Boulder. However, the researchers believe the new technology could ultimately be applied to larger objects and fires.

The team next plans to scale up the technology, initially to make 3D images of objects through flames about one meter wide and eventually to make quantitative observations of larger structural fires.

The study was published in Optica.