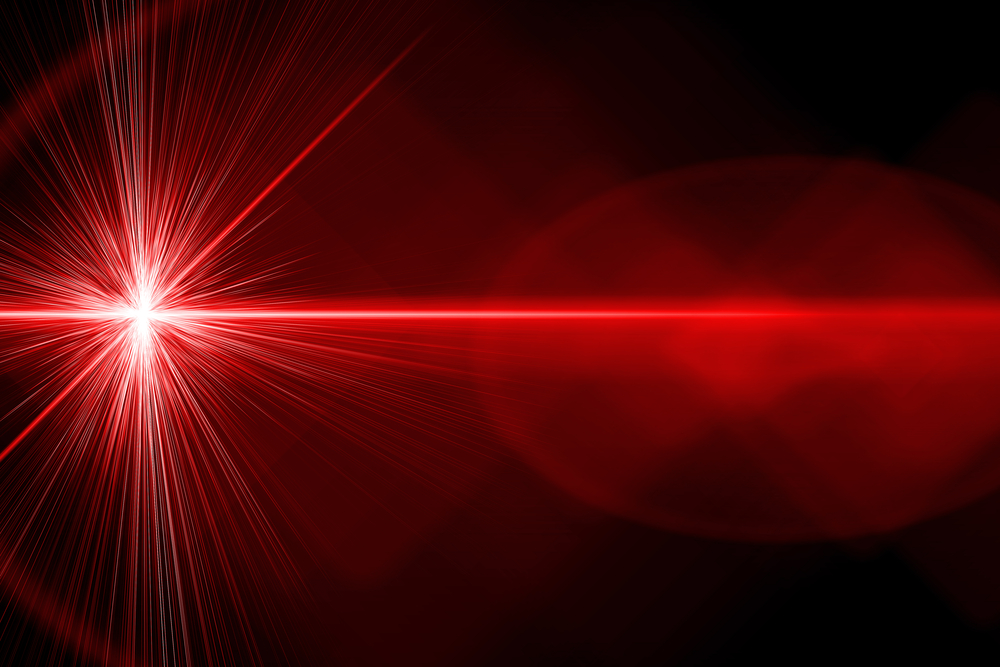 Research by the University of Liverpool could help scientists unlock the full potential of new clean energy technologies.

Finding sustainable ways to replace fossil fuels is a key priority for researchers across the globe. Carbon dioxide (CO2) is a hugely abundant waste product that can be converted into energy-rich by-products, such as carbon monoxide. However, this process needs to be made far more efficient for it to work on a global, industrial scale.

Electrocatalysts have shown promise as a potential way to achieve this required efficiency ‘step-change’ in CO2 reduction, but the mechanisms by which they operate are often unknown making it hard for researchers to design new ones in a rational manner.

New research published in Nature Catalysis by researchers at the University’s Department of Chemistry, in collaboration with Beijing Computational Science Research Center and STFC Rutherford Appleton Laboratory, demonstrates a laser-based spectroscopy technique that can be used to study the electrochemical reduction of CO2 in-situ and provide much-needed insights into these complex chemical pathways.

The researchers used a technique called Vibrational Sum-Frequency Generation (VSFG) spectroscopy coupled with electrochemical experiments to explore the chemistry of a particular catalyst called Mn(bpy)(CO)3Br, which is one of the most promising and intensely studied CO2 reduction electrocatalysts.

Using VSFG the researchers were able to observe key intermediates that are only present at an electrode surface for a very short time – something that has not been achieved in previous experimental studies.

At Liverpool, the work was carried out by the Cowan Group, a team of researchers who study and develop new catalytic systems for the sustainable production of fuels.

Dr Gaia Neri, who was part of the Liverpool team, said: “A huge challenge in studying electrocatalysts in situ is having to discriminate between the single layer of short-lived intermediate molecules at the electrode surface and the surrounding ‘noise’ from inactive molecules in the solution.

“We’ve shown that VSFG makes it possible to follow the behaviour of even very short-lived species in the catalytic cycle. This is exciting as it provides researchers with new opportunities to better understand how electrocatalysts operate, which is an important next step towards commercialising the process of electrochemical CO2 conversation into clean fuel technologies.”

Following on from this research, the team is now working to further improve the sensitivity of the technique and is developing a new detection system that will allow for a better signal-to-noise ratio.