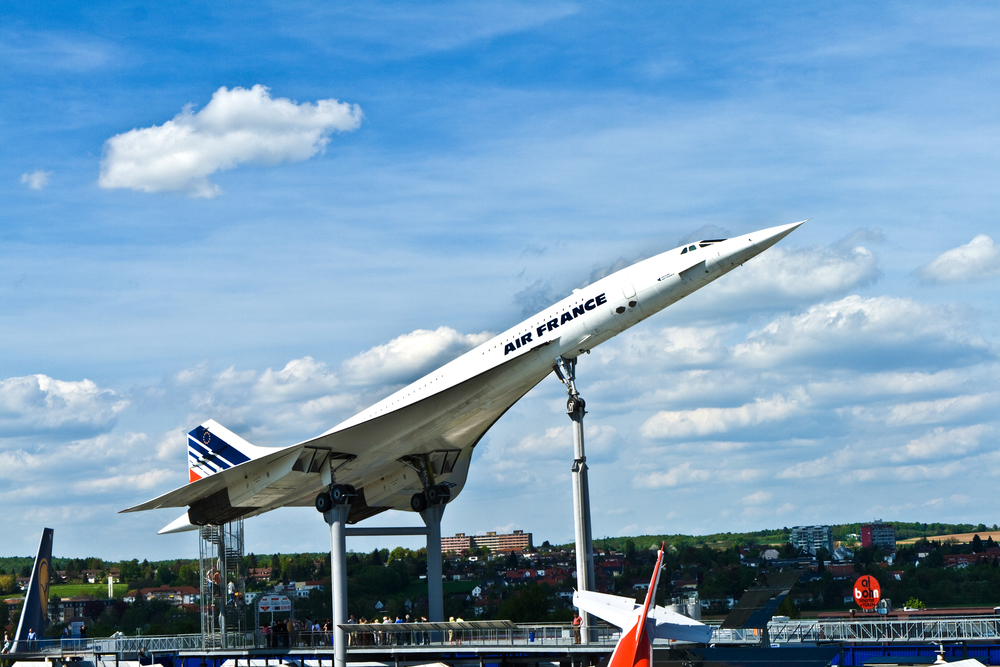 A new contract won by Lockheed Martin could usher in a revolutionary vehicle for the U.S. Air Force.

The engineering firm will use a $147 million contract from DARPA to build a vessel capable of traveling at speeds of Mach 20 so it quickly strikes targets thousands of miles away in a relatively fast amount of time, reported Popular Mechanics.

It is part of a weapons system called Tactical Boost Glide. TBG relies on an aircraft that travels at this velocity because it would need to bring a rocket into high altitude in order to help it launch. Hypersonic acceleration would kick in causing the payload to separate from the rocket gliding unpowered to its intended target.

Other added benefits of boost glide systems is that they are difficult to shoot down, noted Popular Mechanics. High speeds make it difficult for enemy combatants to shoot them down and don’t ascend all the way to low-earth orbit. That feature would make it more difficult for current interceptor missiles to blast it out of the sky since it’s out of reach.

Factors like these could be a reason why other countries like China and Russia are working on similar ventures. China’s weapon, the DF-ZF, can travel at speeds between Mach 5 and Mach 10 recently completing its sixth test, which the country considered a success. Russia’s prototype, has been tested five times with four failures.

No deadline is set for when this project could be completed, but Lockheed will focus on the vehicle’s feasibility, effectiveness, and affordability, wrote UPI.