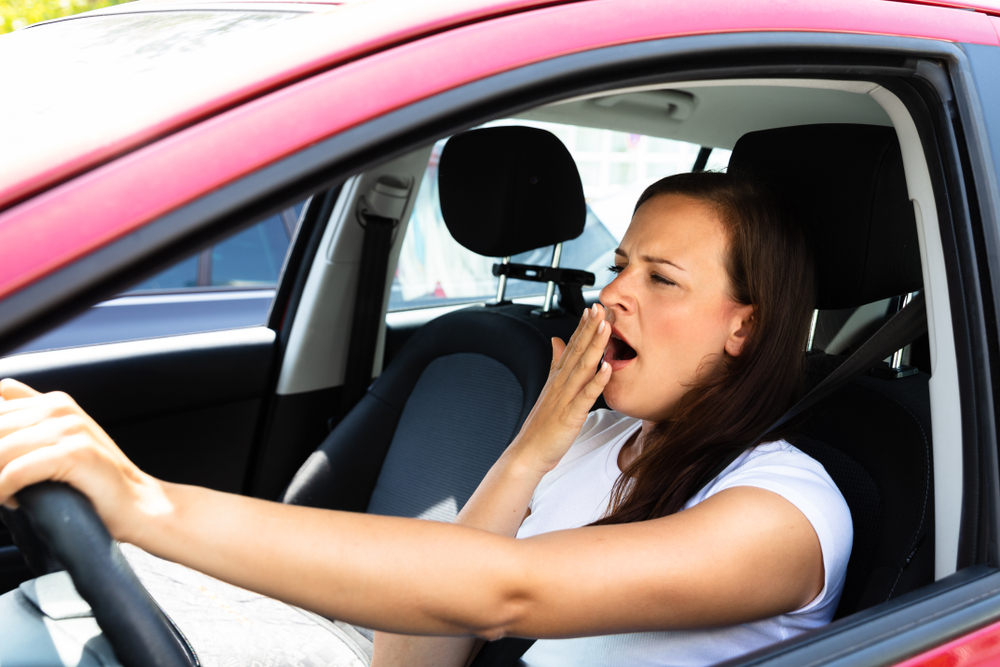 A test that can accurately tell if someone is sleep deprived before they get behind the wheel may be on the horizon.

Researchers from the Sleep Research Centre at the University of Surrey are using a new machine learning algorithm, coupled with blood samples, to identify changes in the expression levels of genes that aid in detecting whether or not a person is sleep-deprived or well-rested.

“Identifying these biomarkers is the first step to developing a test which can accurately calculate how much sleep an individual has had,” Simon Archer, a professor of Molecular Biology of Sleep at the University of Surrey, said in a statement. “The very existence of such biomarkers in the blood after only a period of 24-hour wakefulness shows the physiological impact a lack of sleep can have on our body.”

The study included 36 volunteers that either had regular rest a week prior or insufficient sleep. Each participant gave blood samples and the researchers measured the changes in the expression levels of thousands of genes during a 40-hour period where they were not allowed to sleep.

The new algorithm correctly predicted the sleep status of the participants with a 92 percent accuracy of acute sleep loss. However, the test only identified with a 57 percent accuracy for those classified as suffering from chronic sleep insufficiency.

According to the AAA Foundation for Traffic Safety, drivers who get just one to two hours less sleep than the recommended daily allowance over a 24-hour period have a risk for accidents almost double of the risk of well-rested drivers.

“We all know that insufficient sleep poses a significant risk to our physical and mental health, particularly over a period of time,” Emma Laing, PhD, a senior lecturer in Bioinformatics at the University of Surrey, said in a statement. “However, it is difficult to independently assess how much sleep a person has had, making it difficult for the police to know if drivers were fit to drive, or for employers to know if staff are fit for work.”

While the initial test measures acute total sleep loss, the researchers next plan to identity the biomarkers that indicate chronic insufficient sleep, which is tied to a number of negative health outcomes.

The study was published in Sleep.