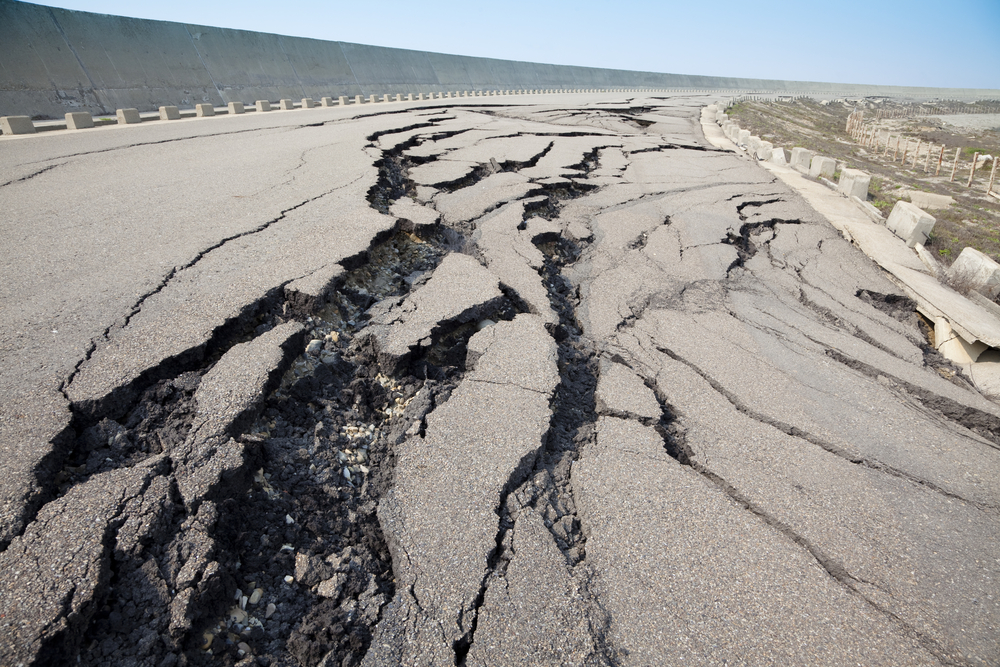 A computer program could hold the key to predicting when the next tremors will occur in an earthquake zone.

Researchers at the Los Alamos National Laboratory developed an algorithm that demonstrated a high level of accuracy in determining the failure times of quakes simulated in a lab.

Here’s how the experiment worked.

The team analyzed data from a laboratory fault system that contains fault gouge, the ground-up material created by the stone blocks sliding past one another.

When a frictional failure occurred in the lab quake, the shearing block moves or displaces, while the gouge material simultaneously dilates and strengthens based on measurably increasing shear stress and friction.

An accelerometer was used to record the acoustic emission signal that emerged during this event.

“These signals resemble Earth tremor that occurs in association with slow earthquakes on tectonic faults in the lower crust,” said lead researcher Paul Johnson, in a statement. “There is reason to expect such signals from Earth faults in the seismogenic zone for slowly slipping faults.”

Machine learning is a form of artificial intelligence that lets computers learn from new data updating its own results to reflect the implications of new information.

“The novelty of our work is the use of machine learning to discover and understand new physics of failure, through examination of the recorded auditory signal from the experimental setup. I think the future of earthquake physics will rely heavily on machine learning to process massive amounts of raw seismic data. Our work represents an important step in this direction,” said Johnson.

Findings from this study were published in the journal Geophysical Research Letters.