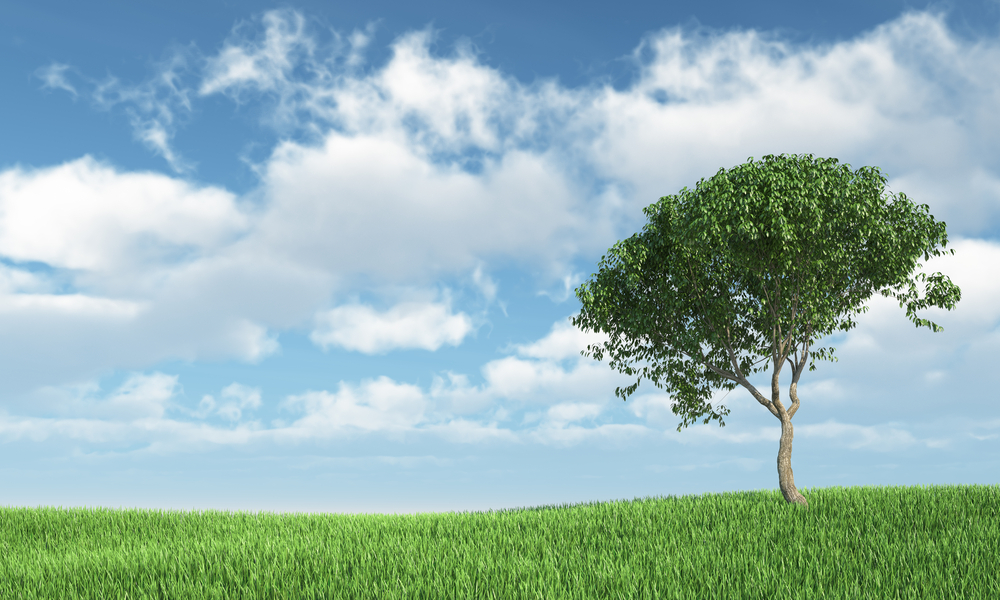 UCLA researchers have developed a cost-effective mobile device to measure air quality. It works by detecting pollutants and determining their concentration and size using a mobile microscope connected to a smartphone and a machine-learning algorithm that automatically analyzes the images of the pollutants.

The invention is intended to give many more people around the world the ability to accurately detect dangerous airborne particulate matter. According to the World Health Organization, 7 million people die prematurely each year due to the health hazards of air pollution.

Scientists seeking solutions to this global issue have found that rapid, accurate and high-throughput sizing and quantification of particulate matter in air is crucial for monitoring air pollution, said Aydogan Ozcan, who led the research team and is UCLA Chancellor Professor of Electrical Engineering and Bioengineering and associate director of the California NanoSystems Institute. “With lab-quality devices in the hands of more people, high-quality data on pollutants as a function of time from many more locations can be collected and analyzed. That can then help governments develop better policies and regulations to improve air quality.”

Particulate matter, a mixture of solid and liquid particles in air, is a major contributor to air pollution. Smaller particles are thought to be particularly dangerous; WHO has declared that particles in air that measure 2.5 micrometers or smaller cause cancer.

Currently, air quality testing is most often performed at air sampling stations, which are regulated by the Environmental Protection Agency in the U.S. and by comparable agencies in other countries. But those facilities typically use highly advanced instruments that are expensive (in the range of $50,000 to $100,000) and cumbersome, and require specially trained personnel to maintain.

At the other end of the spectrum are commercially available portable particle counters, which cost much less (on the order of $1,000 to 2,000), but which are less accurate and cannot process large volumes of air quickly.

The UCLA platform, called c-Air, just as accurate as the current higher-end equipment, but could cost tens of thousands of dollars less. It comprises an air sampler and a holographic microscope about the size of a computer chip. It can screen 6.5 liters of air in 30 seconds and generates images of the airborne particles. It wirelessly connects to a smartphone and works with a remote computer server using a machine-learning algorithm that analyzes and sizes the particles from the images produced.

Ozcan and his team, led by graduate student Yichen Wu, used c-Air to measure air quality in the summer of 2016 at several sites in Southern California, including during the so-called Sand Fire near Santa Clarita, California, in July 2016. They also measured air in neighborhoods near Los Angeles International Airport in September 2016 and found increased concentration of particulate matter even at about five miles away, and especially along the flight path of landing planes.

The researchers suggest that because of c-Air machine-learning capability, it can quickly adapt to detect specific particles in air, such as different types of pollen and mold.

The research has been published in journal Light: Science and Applications, an open access journal from Nature Publishing Group. The research of Ozcan Lab was supported by National Science Foundation, Vodafone Americas Foundation and HHMI.