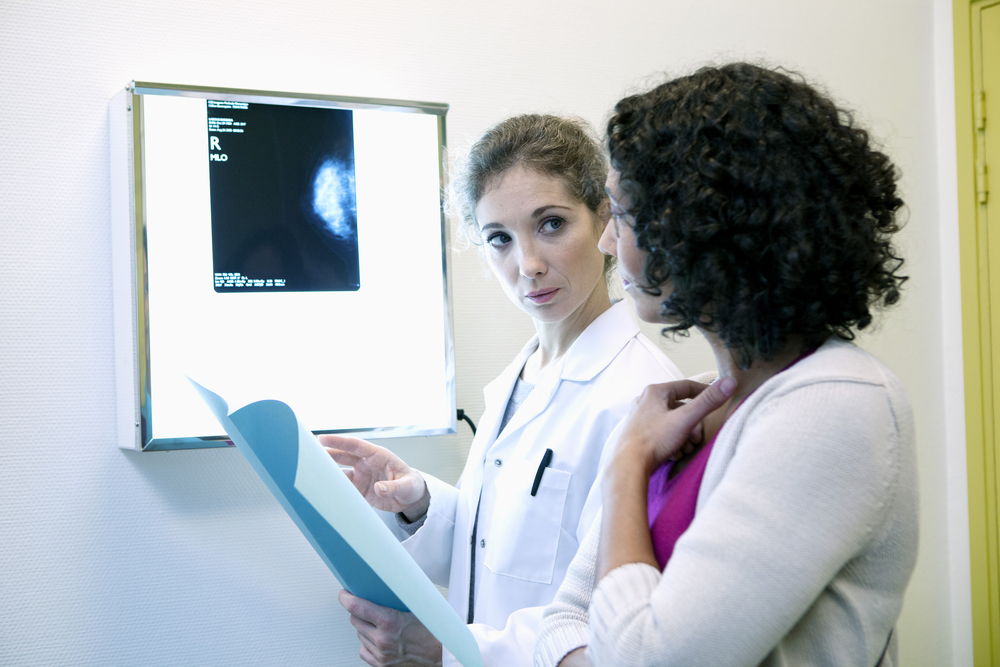 A research team used a machine learning technique to train a computer to identify certain breast cancer tumor features from images, while also classifying the tumor type based on complex molecular and genomic features.

Researchers from the University of North Carolina Lineberger Comprehensive Cancer Center have trained a computer to analyze breast cancer images and accurately classify the tumors using technology similar to what is used for smartphone facial and speech recognition programs.

“Your smartphone can interpret your speech and find and identify faces in a photo,” the study’s first author Heather Couture, a graduate research assistant in the UNC-Chapel Hill Department of Computer Science, said in a statement. “We’re using similar technology where we capture abstract properties in images, but we’re applying it to a totally different problem.”

The researchers trained computers on a set of 571 images of breast cancer tumors from the Carolina Breast Cancer Study to classify the tumors for grade, estrogen receptor status, PAM50 intrinsic subtype, histologic subtype, and risk of recurrence score. They also created software that learned exactly how to predict labels from images using a training set so that new images can be processed in the same manner.

Next, the researchers used a different set of 288 images to test the computer’s ability to distinguish features of the tumors on its own, comparing the computer response to the findings of a pathologist for each tumors grade and subtype and to separate tests for gene expression subtypes.

The computer successfully distinguished low-intermediate versus high-grade tumors at an 82-percent clip.  Two pathologists reviewed the tumor grade for the low-intermediate grade group and agreed with each other about 89 percent of the time.

The computer program also identified estrogen receptor status, distinguished between ductal and lobular tumors and determined whether each case had a high or low risk of recurrence high levels of accuracy and identified the basal-like molecular sub-type of breast cancer with a 77 percent accuracy.

“Using artificial intelligence or machine learning, we were able to do a number of things that pathologists can do at a similar accuracy, but we were also able to do a thing or two that pathologists are not able to do today,” Charles Perou, PhD, the May Goldman Shaw Distinguished Professor of Molecular Oncology, professor of genetics, and of pathology and laboratory medicine in the UNC School of Medicine, said in a statement. “This has a long way to go in terms of validation, but I think the accuracy is only going to get better as we acquire more images to train the computer with.”

The researchers believe that the new technology could have applications in cancer research and help pathologists confirm findings, as well as be a useful tool in communities that do not have pathology resources.

“We were surprised that the computer was able to get a pretty high accuracy in estimating biomarker risk just from looking at the pictures,” UNC Lineberger’s Melissa Troester, PhD, a professor in the UNC Gillings School of Global Public Health, said in a statement. “We spend thousands of dollars measuring those biomarkers using molecular tools, and this new method can take the image and get 80 percent accuracy or better at estimating the tumor phenotype or subtype. That was pretty amazing.”

The study was published in NPJ Breast Cancer.