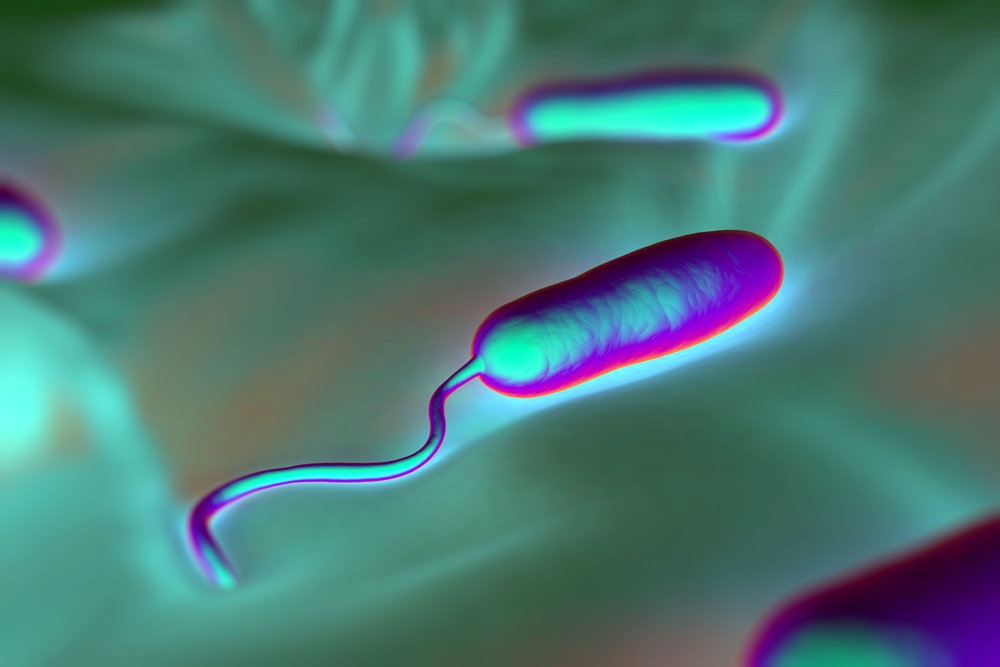 An international team of researchers found another application for modified nanoparticles that could be useful in clearing out bacteria that can foul water treatment systems.

Scientists from Rice University and China’s University of Science and Technology were able to engineer nanoparticles imbued with bacteriophages, viruses that infect and proliferate in bacterium, to punch through biofilms and go after bacteria that generally resist chemical disinfection.

Here’s how this experiment worked.

The team engineered these nanoparticles with phages that are polyvalent, which means they can attack more than one type of bacteria. Also, the researchers designed  them to target lab-grown biofilms containing strains of Escherichia coli linked to infectious diseases and antibiotic-resistant Pseudomonas aeruginosa.

Next, the phages were fused with nanoclusters of materials like carbon, sulfur, and iron oxide followed by a modification with amino groups. This second component caused the phages to bond with the clusters head-first, leaving their infectious tails exposed and able to infect bacteria.

The development process continued, with the scientists then harnessing a relatively weak magnetic field to push the nanoclusters into the film and disrupt it.

Results indicated this combined technology was able to effectively kill over 90 percent of the E.Coli and P. aeruginosa strains versus less than 40 percent with the phages alone.

Biofilms can be beneficial in certain wastewater treatment or industrial fermentation reactors since they possess enhanced reactions and resistance to exogenous stresses.

“However, biofilms can be very harmful in water distribution and storage systems since they can shelter pathogenic microorganisms that pose significant public health concerns and may also contribute to corrosion and associated economic losses,” said co-lead author and Rice graduate student Pingfeng Yu, in a statement.

Letting these bacteria grow in solution can make them corrode the metal in water treatment systems, which can become an expensive problem.

Ultimately, this concoction’s ability to quickly disrupt biofilms would make it difficult for this bacteria to form resistance to these phages.

“This novel approach, which arises from the convergence of nanotechnology and virology, has a great potential to treat difficult-to-eradicate biofilms in an effective manner that does not generate harmful disinfection byproducts,” said lead author and Rice University environmental engineer Pedro Alvarez in a statement.

The next phase of this research will entail creating phage “cocktails” that would combine multiple types of phages and/or antibiotics with these particles to inhibit resistance.