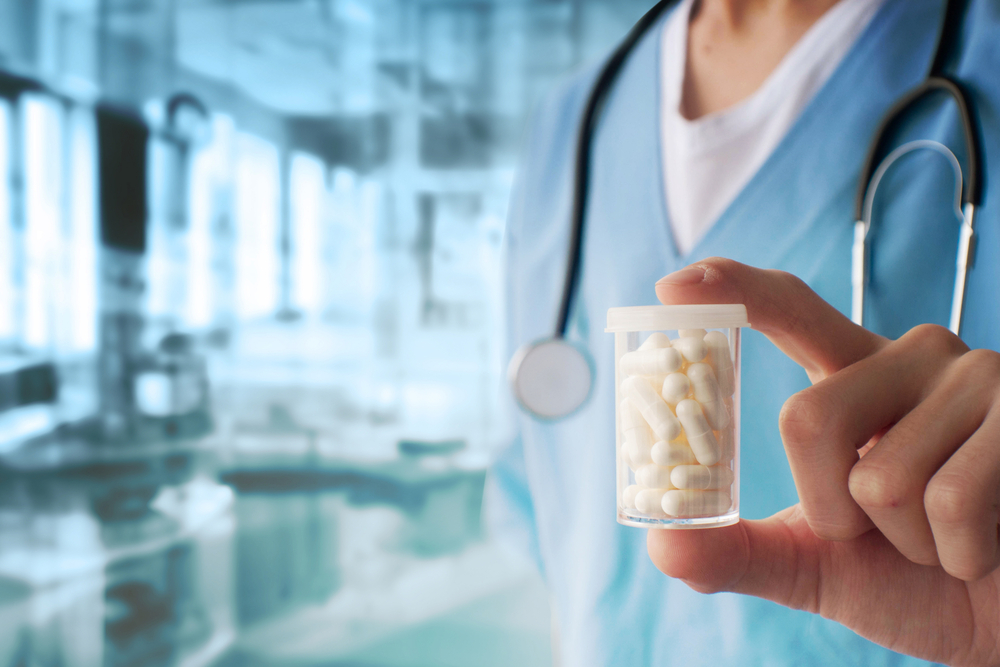 The major depressive disorder (MDD) market, which covers various forms of depression and seasonal affective disorder, is set to rise from $3.2 billion in 2015 to $5.8 billion by 2025, at a compound annual growth rate of 6.1%, according to research and consulting firm GlobalData.

The company’s latest report states that this substantial growth, which will occur across the seven major markets (7MM) of the US, France, Germany, Italy, Spain, the UK, and Japan, will primarily be driven by the growth of atypical antipsychotics, along with the increasing global diagnosed prevalence of MDD, and the potential introduction of six late-stage pipeline products.

Atypical antipsychotics such as Otsuka/Bristol-Myers Squibb’s Abilify, AstraZeneca’s Seroquel XR, and Otsuka/Lundbeck’s Rexulti are expected to collectively capture approximately 39% of the global market in 2025, and generate an impressive $2.2 billion in sales. Although Abilify and Seroquel will experience some generic erosion over the forecast period, Rexulti will continue to drive sales upwards following its expected launches in the US and Europe in 2018.

In addition, the prevalence of MDD is expected to increase, mainly due to improving public awareness of depressive disorders, an increase in routine screening, and the rise in economic stress factors in the 7MM. In January 2016, the US Preventive Services Task Force recommended screening for depression in adults aged 18 and older within the general population, after the organization found convincing evidence that the practice improves the accurate identification of adult patients with depression in primary care settings.

The six late-stage pipeline products set to enter the market over the next decade include Alkermes’ ALKS-5461, Otsuka’s ASC-01, Axsome Therapeutics’ AXS-05, Janssen’s esketamine, Allergan’s rapastinel, and Allergan/Gedeon Richter/Mitsubishi Tanabe Pharma’s Vraylar. All six show promise for improving efficacy and safety in the treatment of patients with MDD, thus addressing some of the many unmet needs in the market.

GlobalData expects these late-stage pipeline products to drive combined sales of around $877 million by 2025 in the 7MM. The most promising product will be Janssen’s esketamine, which could become a new therapy option for patients who do not respond to atypical antipsychotics and available antidepressant therapies.