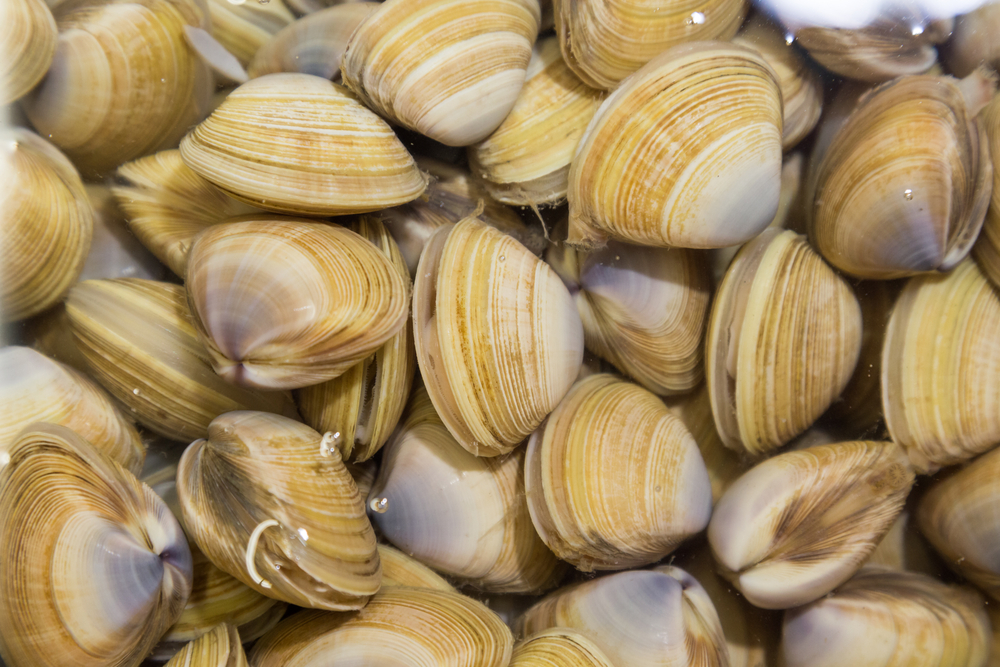 Marine plants and seaweeds in shallow coastal ecosystems can play a key role in alleviating the effects of ocean acidification, and their robust population in shoreline environments could help preserve declining shellfish life, according to a study by University of California, Irvine ecologists.

In a new study on the Pacific Coast, Nyssa Silbiger, former UCI postdoctoral researcher, and Cascade Sorte, assistant professor of ecology & evolutionary biology, determined that marine plants and seaweeds decrease the acidity of their surroundings through photosynthesis. Their findings suggest that maintaining native seawater vegetation could locally lessen the acidifying effects of rising CO2 levels on marine animals who are sensitive to ocean pH, which has declined since preindustrial times.

About 90 percent of fishery catch comes from coastal ecosystems. Any coastal pH decrease has a major impact on animals such as corals, oysters and mussels, whose shells and skeletons can become more brittle in low-pH environments.

This is a major concern for shellfish fisheries, which contribute over $1 billion annually to the U.S. economy while providing more than 100,000 jobs.

Due to their findings, the authors recommend efforts to conserve marine plants and seaweeds in shoreline habitats, including where commercial seafood is harvested.

“The environmental and economic consequences resulting from ocean acidification are dire,” said Silbiger, now an assistant professor of biology at California State University, Northridge. “Decreasing CO2 emissions is still the No. 1 most important way to protect our marine ecosystems, but our research indicates that marine life also has substantial control over coastal pH.”

The study received UCI seed funding for single- and multi-investigator research projects and support from the UCI OCEANS Initiative; research travel was sponsored by GoWesty.