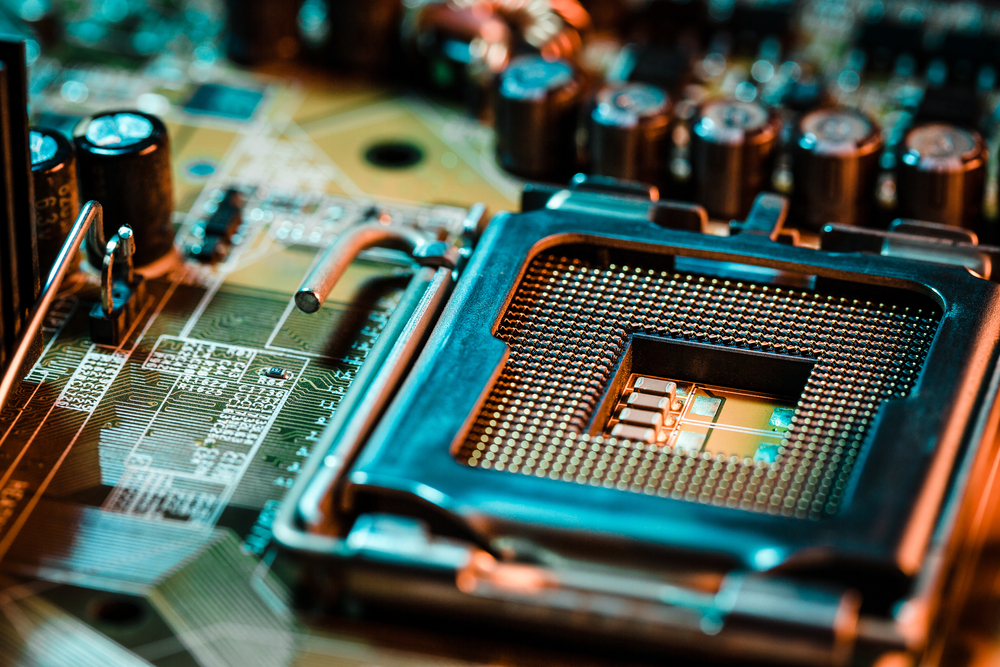 Marvell Technology has bid about $6 billion for Cavium in a cash-and-stock deal that would create a chip maker to compete with Intel and other giants in the industry.

The potential deal extends a long-running consolidation for computer chip producers which are trying to grow so that they can better supply tech leaders like Apple, Google and Samsung.

Last week, Qualcomm rejected an unsolicited, $103 billion buyout from Broadcom, saying the bid was too low.

Under the proposed deal announced Monday, Cavium shareholders will get $40 per share and 2.1757 Marvell common shares for each Cavium share they own.

Cavium Inc. stockholders are expected to own about 25 percent of the combined company.

Marvell CEO Matt Murphy will lead the combined company, with Cavium co-founder and CEO Syed Ali serving as a strategic adviser and board member.

Cavium makes chips for wired and wireless tech products and is prominent in networking technology. Marvell makes application-specific chips and integrated circuits for data storage. The combined company would be able to trim costs and offer a more robust package to potential customers.

Shares of Cavium, based in San Jose, California, surged 6 percent in premarket trading. Shares of Marvell Technology Group Ltd., which has its U.S. headquarters in Santa Clara, California, fell slightly.